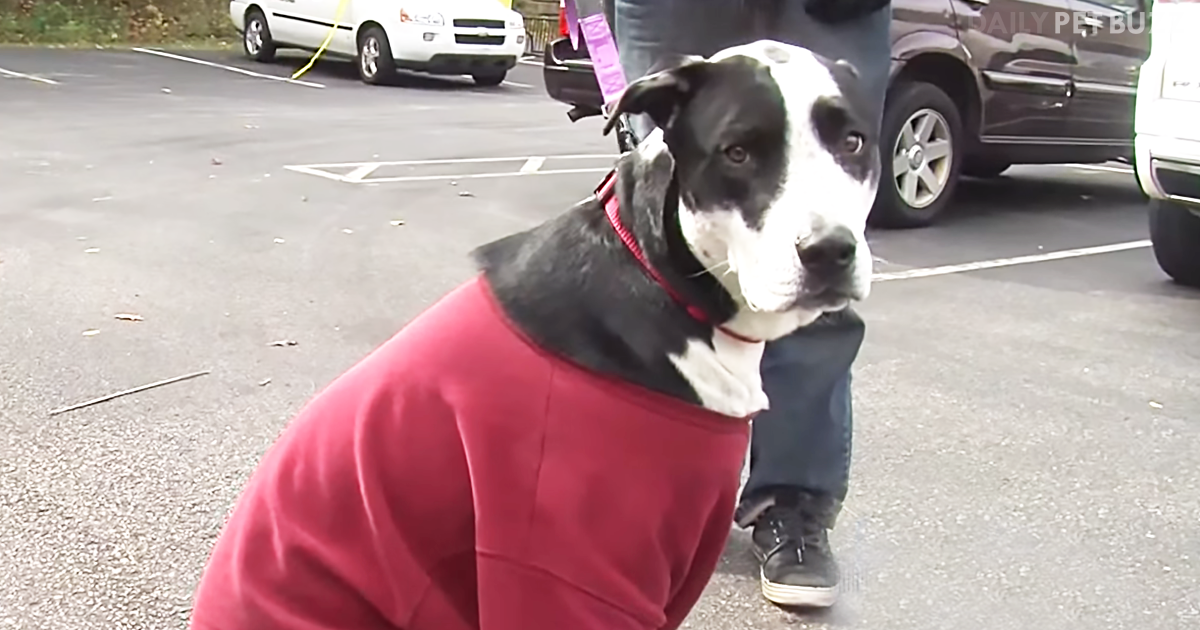 You never know when your prayers will be answered. Timothy Lucas of West Lafayette, Indiana, was facing an impossible decision. As a homeless man in Indiana, he needed to get out of the cold as winter approached. He was offered a place to stay in Lafayette Transitional Housing Center, but taking the offer would mean leaving his beloved dog Moe on the streets.

Having to choose between giving up Moe, or having a warm bed for the winter, was tearing Lucas apart. He wanted to find another option, something he could do so they would both be safe and comfortable when the snow started falling.

Since the shelter he would be staying at doesn’t allow dogs, Lucas appealed to his community for help. He contacted a local television station, and they agreed to broadcast his request to the locals.

“As long as I know it’s just for a while and that he’s safe … and we’d be back together, that gives us hope,” Lucas told WLFI. The result was better than he could have hoped. Offers to house Moe for the winter came rolling in, and it was soon clear that Moe would be safe and taken care of.

Even more than that, several people reached out, offering Lucas a job. Maybe next winter, the two won’t have to be separated at all. Watch Moe and Lucas’ inspirational story in the video below. 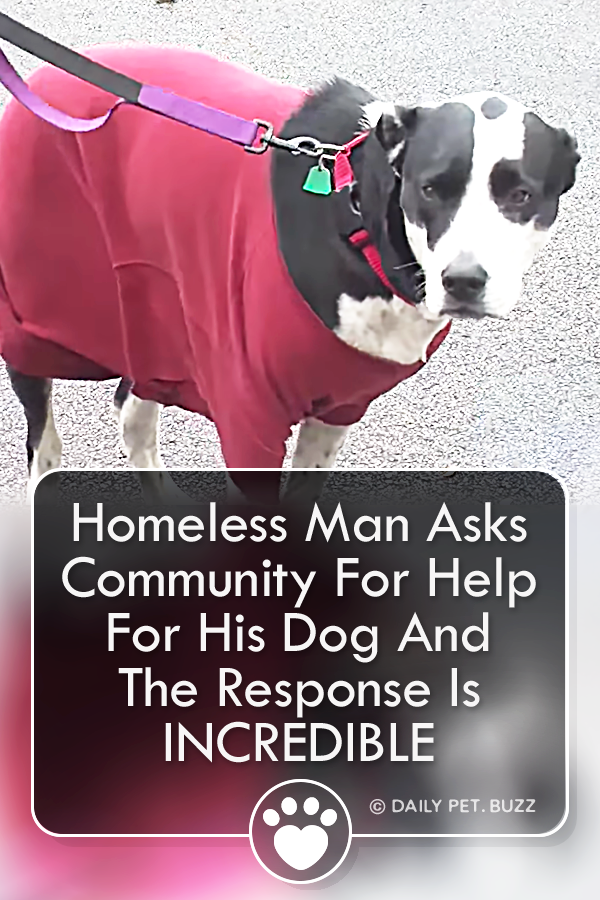