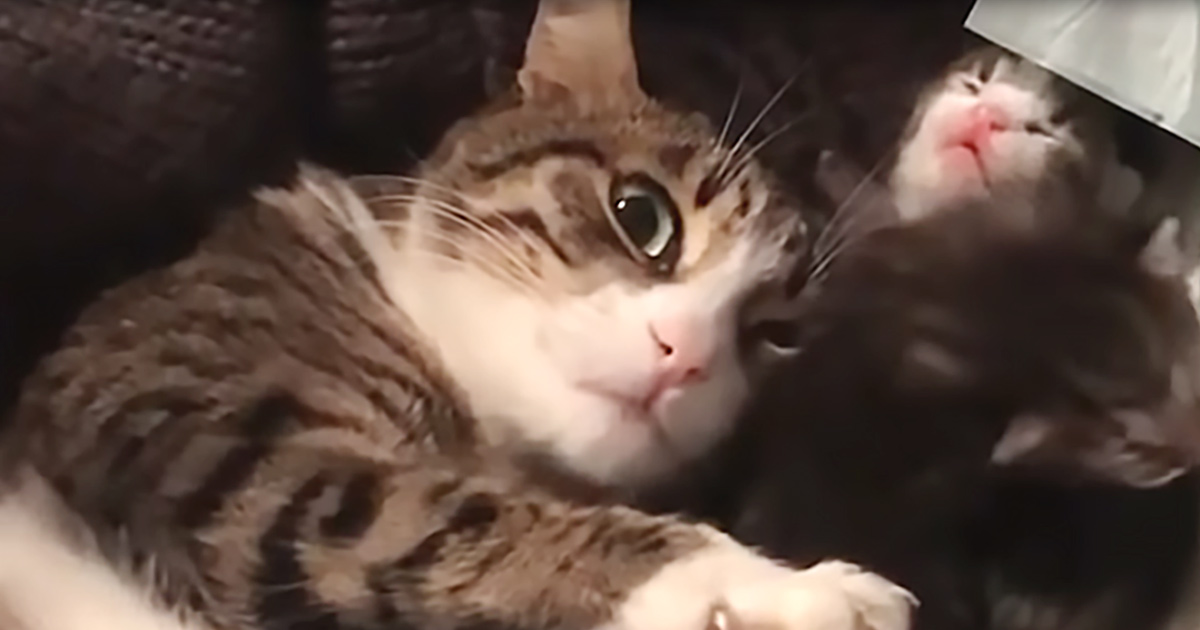 A pregnant tabby cat used an Istanbul, Turkey apartment building as a safe place to birth her litter of three babies. Unfortunately for the feline family, apartment residents did not welcome the intrusion into their space and ousted them, leaving them abandoned and vulnerable on the street.

That’s when kindly Ahsen found them, in dire need of shelter and care. Unwilling to allow the little fur-family to suffer and fend for themselves on the streets, she invited the tabby mother and her litter to come into her home, naming the mama Zümrüt – Turkish for Emerald, in recognition of her beautiful, striking eye color.

An attentive mother, Zümrüt gratefully accepted the bed Ahsen offered her so that she could resume attending to her babies, grooming them, and allowing them to suckle in their safe and warm new home. The tabby mother was so concerned with the welfare of her kittens that she refused to leave them to take nourishment for herself. Ahsen saw the sacrifice the mama cat was making for her babies and brought food and water to her, hand-feeding her so that she could stay strong.

Zümrüt communicated her gratitude with purrs and rhythmic kneading each time Ahsen brought food or offered affectionate touches. The kittens have all grown now and are living in new adoptive homes, thanks to the kindness of the woman who brought them in from the street. Zümrüt, however, makes her home with Ahsen. The two are best friends forever. 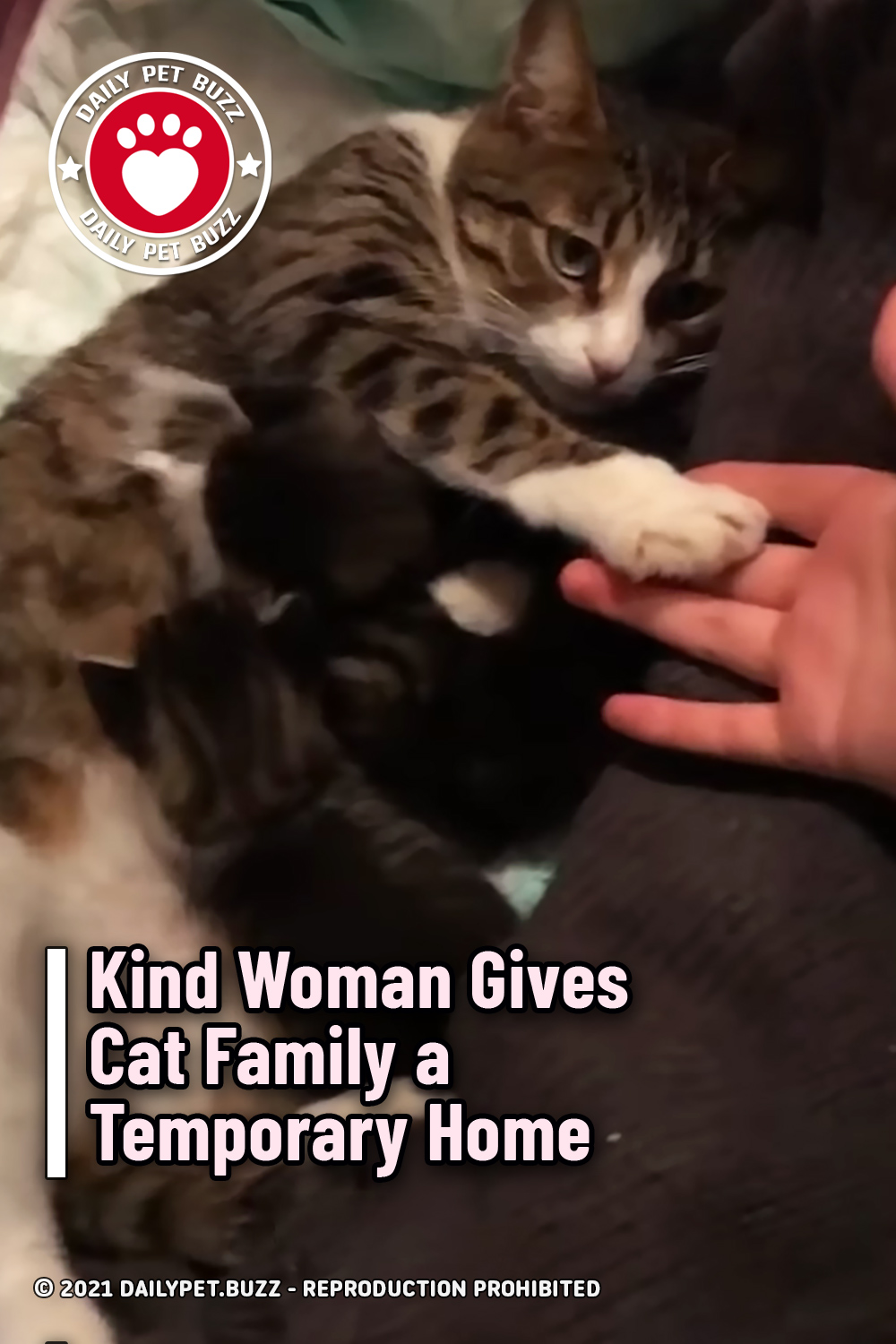