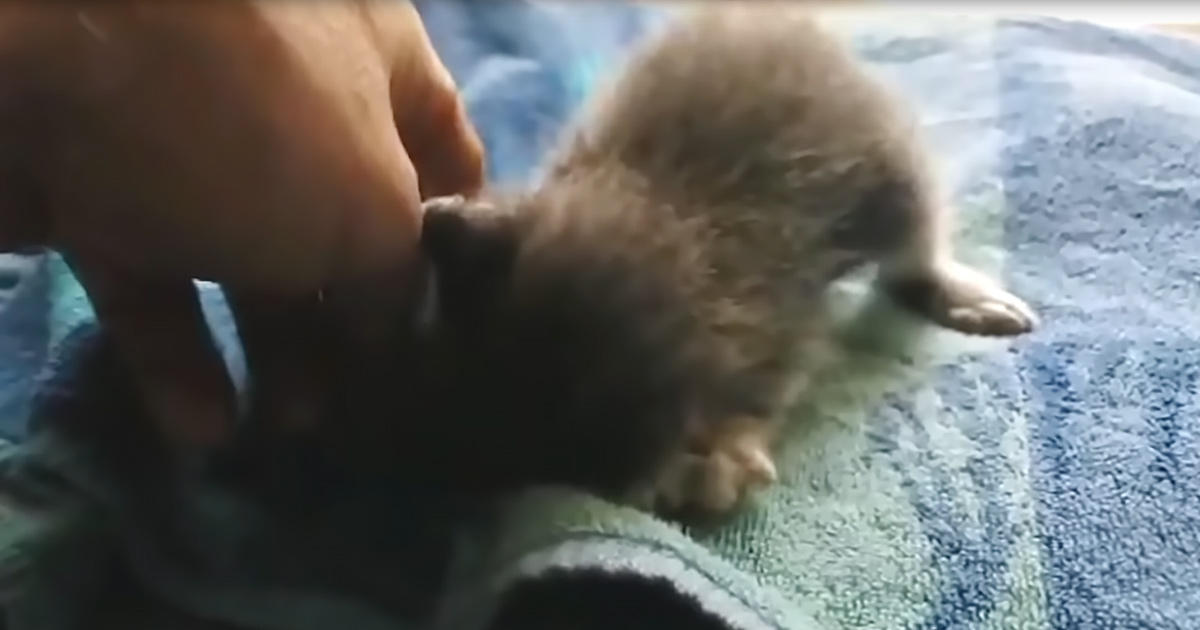 When railway employee Chris Small heard the cries of a kitten in the Louisville, Kentucky rail yard where he was working, he didn’t know at first where the sounds were coming from, or exactly what to expect when he located their source, but he could tell that the situation was urgent. Following the plaintive mewling, he finally traced the sound as coming from a tank car. Chris peered into the car through a small opening and he was able to make out a tiny feline face.

Concerned for the welfare of such a tiny and helpless infant kitten, he approached his boss to suggest bringing the car into the shop to retrieve the baby kitty. His boss showed no sympathy, claiming “the cat would climb out on its own,” and admonishing him to forget about it and return to his work. Reflecting on the size of the feline and not knowing how long she had already been trapped there, seemingly alone, Chris doubted she would be capable of leaving where she was, or even of surviving the cold night.

He worried about her fate, as the animal control office had closed for the evening, and he was the only person who could save her. He made a promise to the little kitten that if she was still crying by the time he finished work, he would come back to rescue her. She was indeed still crying when his shift was complete so Chris hurried to find a tool to help him retrieve the kitten and returned with a long pair of trash tongs.

Moving some trash aside, he spotted the kitten again, and sadly also noted her deceased siblings. He reached in with the tongs and lifted out the tiny crying baby, quickly securing her a warm spot in his coverall pocket. Chris returned to the shop with the kitten still in his pocket and his boss informed him that his job was in jeopardy. He took the kitty home with him, fearing the worst about his job. His concerns were justified. Before his shift was to begin in the morning, he received a phone call, informing him of his termination. Chris lost his job the day he brought home a kitten he named Promise – after the promise he had made to return for her. But he maintained his values…and he saved a life. 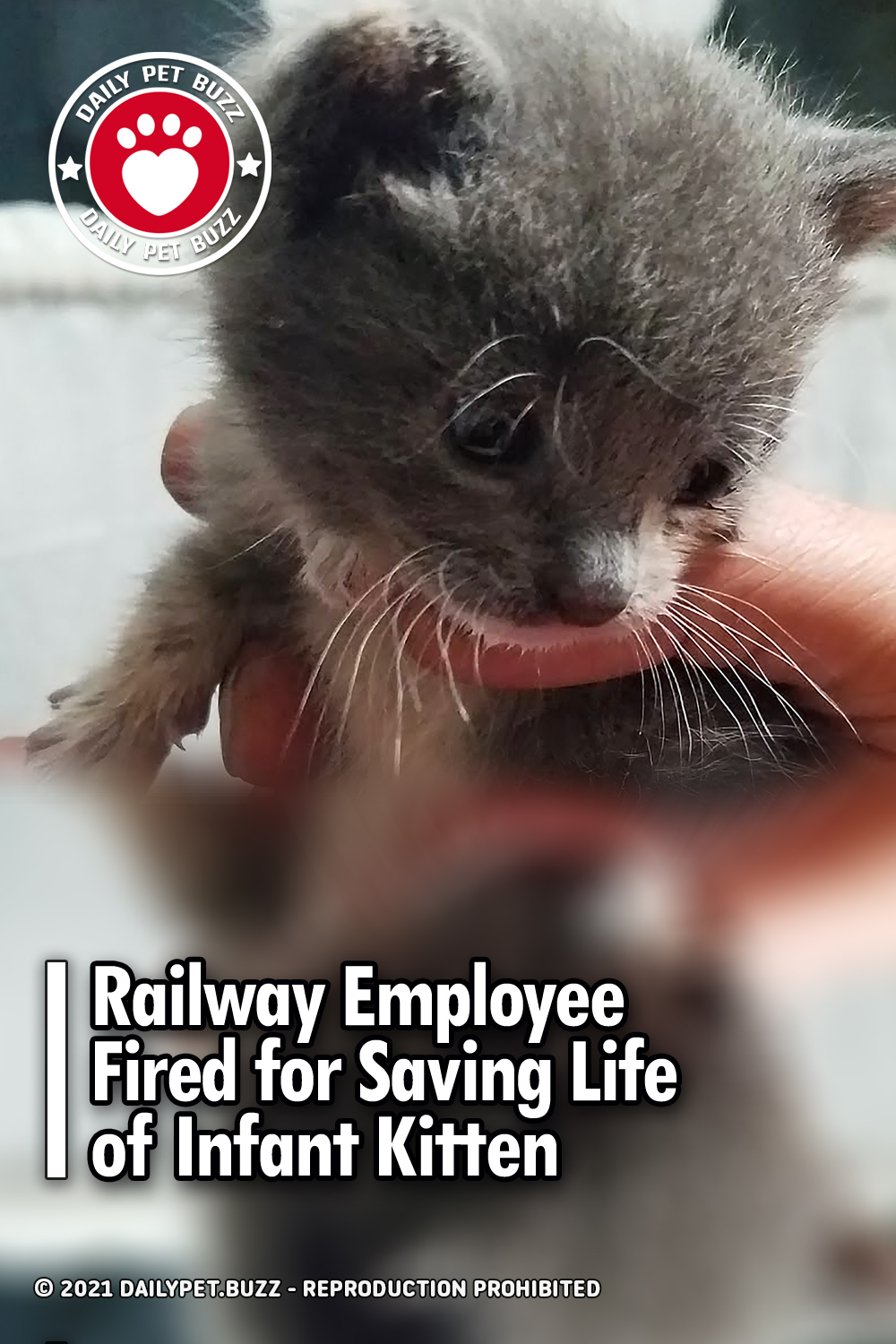