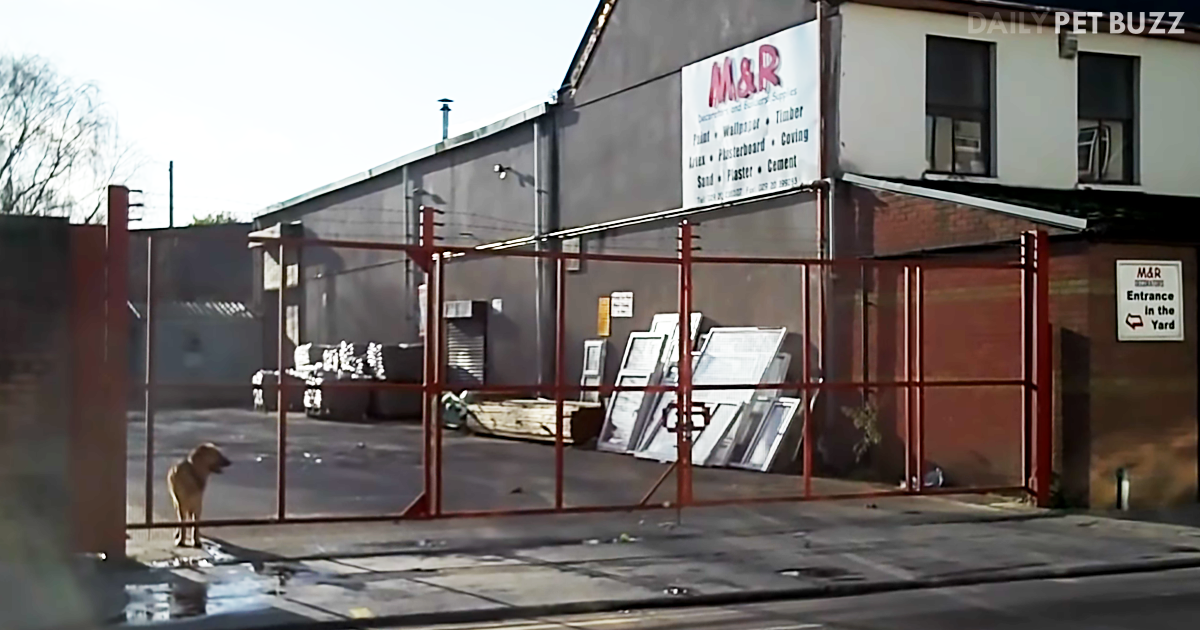 If you’re a lucky dog parent yourself, you’ve probably tried to train your pup to do new tricks. This might seem like a very authoritative activity when you command, and the dog obeys. But for pups, everything is just a game. They don’t know power or authority, and in their head, they’re just doing something fun and getting rewarded in return.

Sometimes, puppies like their games and tricks so much, it’s as if they were the ones training us, like the pup in the video below. He’s a big fan of the game of fetch, but sadly, he doesn’t have anyone to play all the time – so he figures something out. His plan is kind of brilliant if you ask me.

This clever pooch gets the ball to pass under the fence where he lives and then waits for a pedestrian to walk by him and throw the ball back over the fence. Brilliant. When he manages to get someone’s attention, he stares at the ball, suggesting them to throw it, and luckily, he’s managed to train quite a few people to do it.

He’s becoming quite famous in his neighborhood, under the name ‘Mr. Dog’, and people are coming from many different places to visit him and try to play with him. Moral of the story: do what you love; however you can, no matter what, and eventually, you’ll be famous (well, a neighborhood famous, right?). Watch this funny video below. 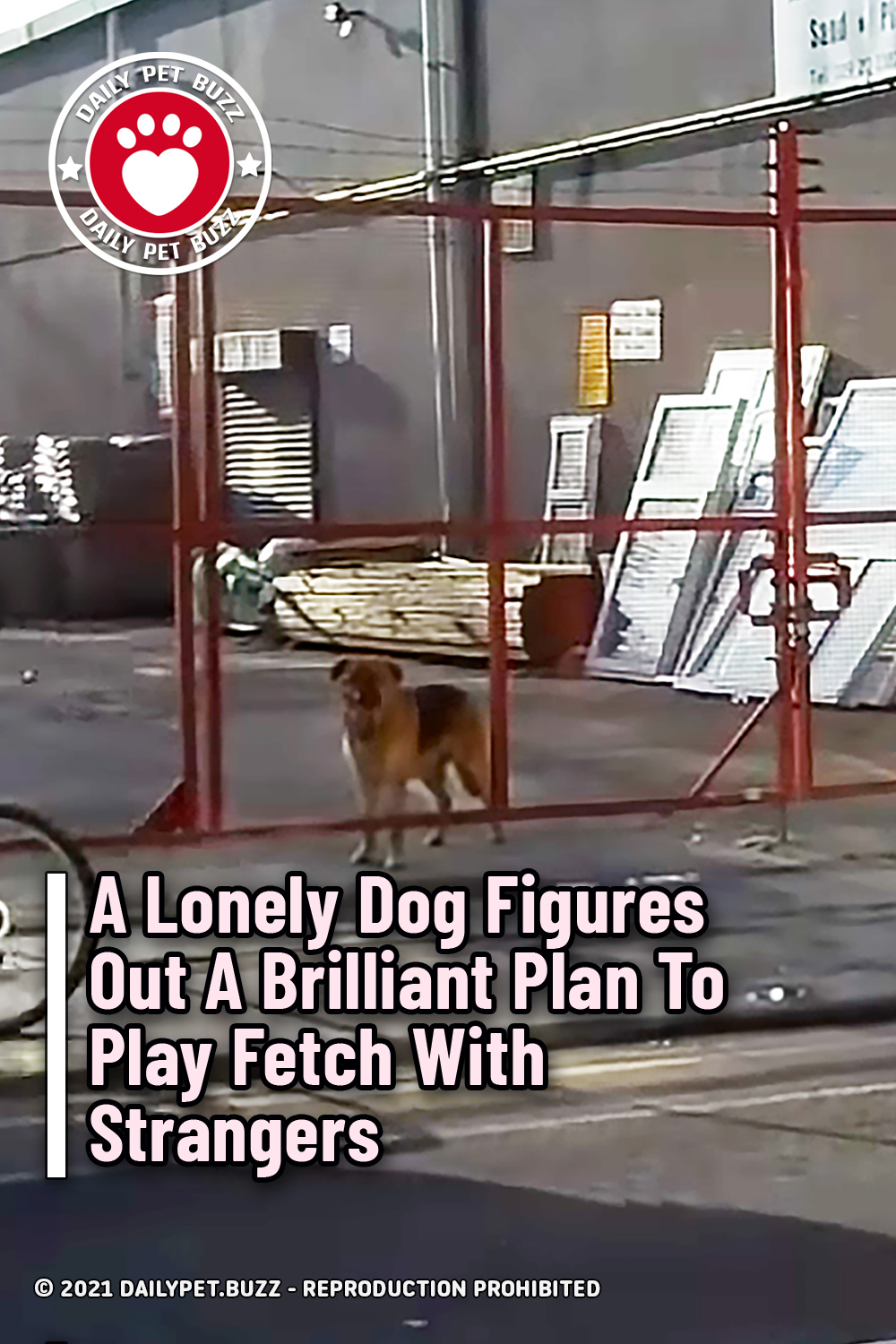