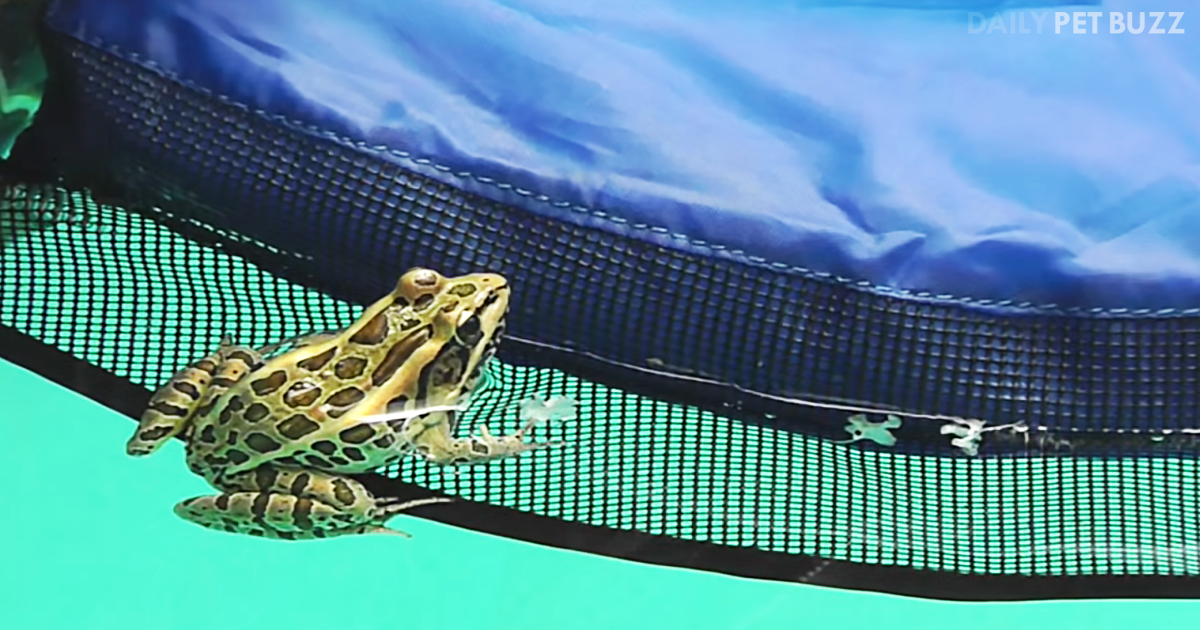 Every summer, thousands of people with pools around the United States engage in the same tradition: preparing the swimming pool for its summertime use. If you are one of those lucky people, you know there is no better way to cool down than in your own backyard oasis.

Pools come in all shapes and sizes, and homeowners want to have them ready as soon as possible. Maintenance is one of the most important things that need to be taken care of. When it comes to swimming pools, safety is paramount.

Maintenance costs are a part of safety costs because, as you might realize, it doesn’t come cheap. Besides maintenance, there are many issues that may need to be addressed. There is a widespread problem that many pool owners have in common, and it’s not maintenance or safety costs. It’s frogs. Yes, frogs.

In 2004, biologist Richard Mason noticed something that started to worry him deeply. This would take place when the summer season came around. He found out that many of his friends were pulling dead frogs from their swimming pools. Not only that, but they were also pulling out other animals in the same condition.

Soon after he realizes this, he starts pulling out animals out of his own pool. His friends contacted him because they realized that being a biologist, he would be able to shed some light on the situation. He started researching to test if there was some sort of illness wiping out these animals.

In fact, it did not have anything to do with a germ or bacteria but had more to do with a simple engineering fact. He found out that the reason the animals were practically drowning in his pool was that they were not capable of climbing out of the pool. The sides of the pool were simply too tall for them to jump over.

That made a lot of sense because frogs are excellent swimmers. It didn’t seem feasible that a frog could drown. He comes up with a brilliant way of solving this problem. He finds many of the items he needs right in his backyard. The idea is to provide them some sort of slide so they can get out of the pool as they feel fit. He sets up several of these around his pool and waits to see the results. 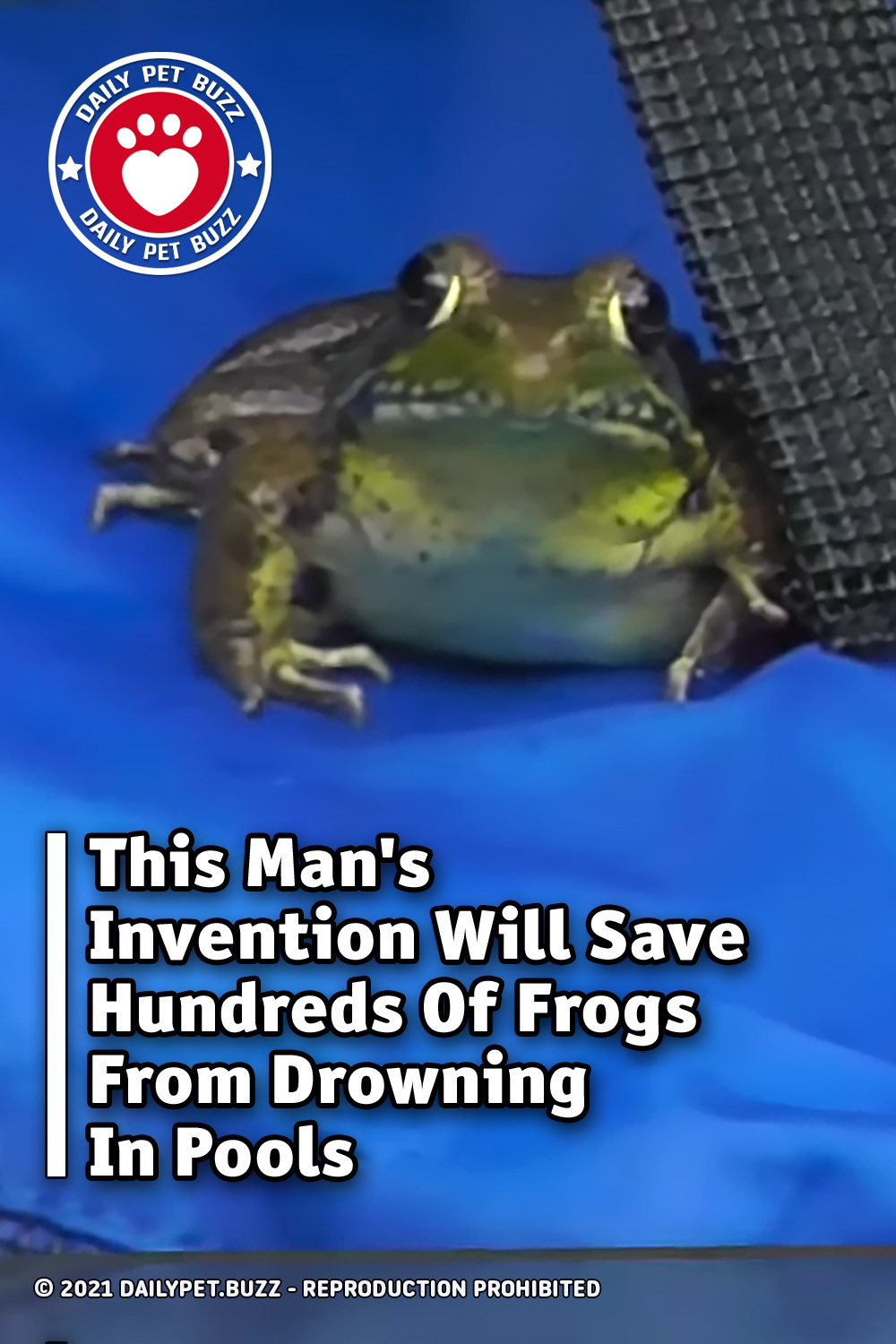