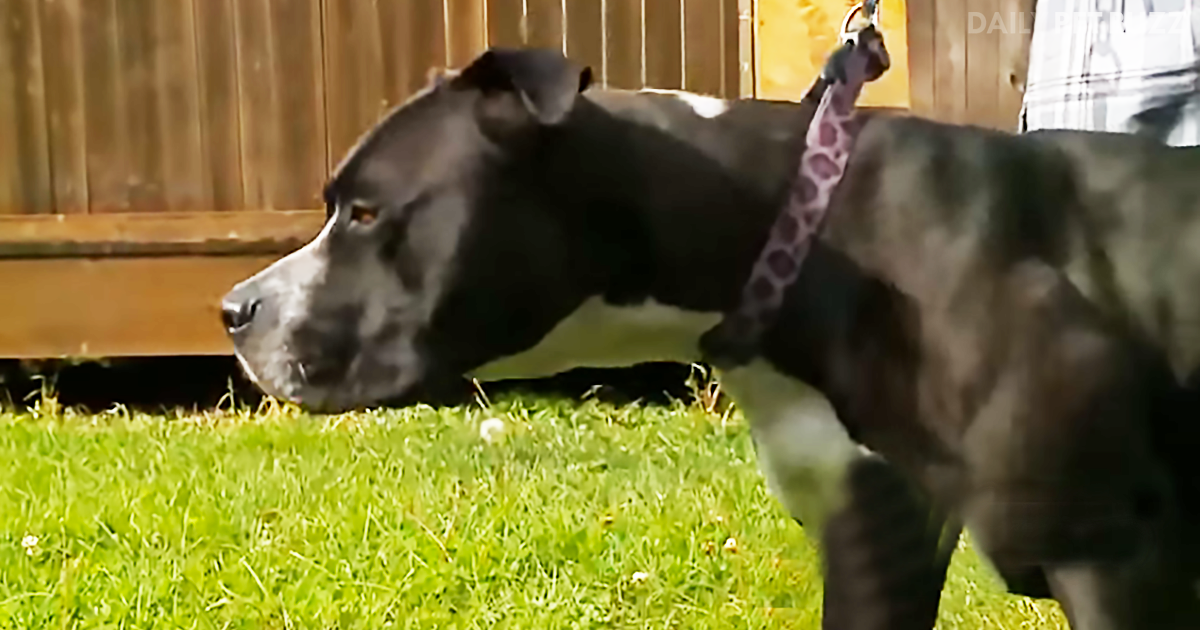 House fires are extremely devastating, and most of the time, they take valuable lives because of the danger involved in reaching the people or pets inside. It was under these circumstances that Andrew Robb and DeMarco Carter finally met.

Carter’s home went up in flames early one morning, and Robb was his neighbor who came to save the day. Carter made it out alive on his own, though he had inhaled a lot of smoke. His three dogs, however, were still trapped inside.

Like the California owner who ran into his burning home to save his two poodles, Robb demonstrated some serious bravery when he decided to do the same for his neighbor’s dogs named Casey, Scrappy, and Chipper.

Robb saw that Carter was in distress and somewhat disabled because of smoke inhalation, so he asked if anyone was in the house. Carter told him his dogs were in there, and Robb ran in and got one of them, and then Carter told him there were two more, and this hero didn’t hesitate.

He ran back in and saved the other two dogs. Carter told the media, ‘They’re like my kids, like part of my family, and I see these dogs all the time out here. So, I’m like, ya know, I’m like, that could be his family. I can’t leave those dogs in there. I can’t do that,’ he said.

The actions of this brave neighbor saved the lives of these three dogs, who really are Robb’s family. Robb’s bravery was incredibly commendable, and I wouldn’t be surprised if a great friendship results from this nearly-tragic event. 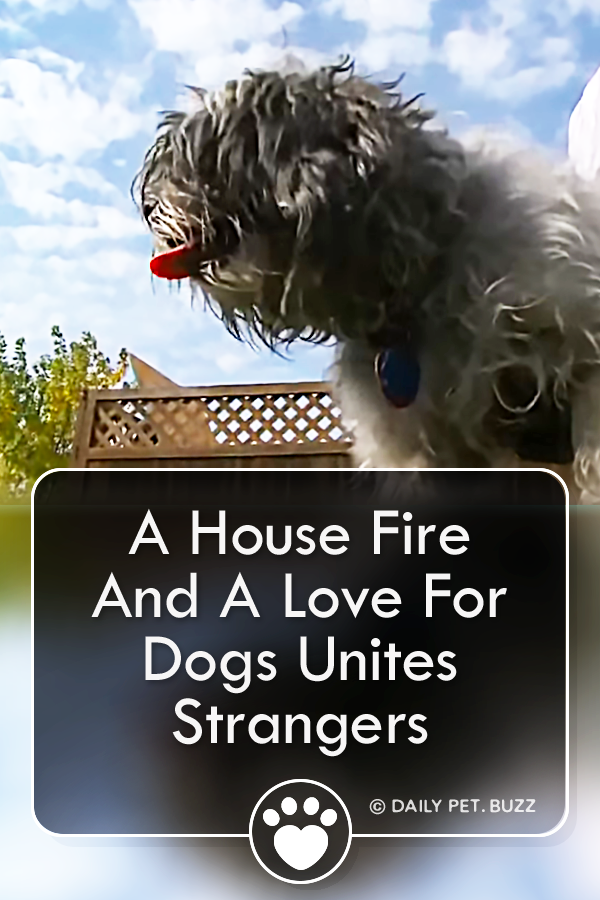