Heroes come in many forms, and they don’t always wear capes. Sometimes, rather, they wear knee-high rubber boots and ponchos, like many of the heroes pictured in the clip above! With the destruction from recent hurricanes hitting multiple islands and the southern United States, there’s been a need for the bravery and selflessness that these rescuers showed when they took things into their own hands.

While many humans were given opportunities to evacuate, some of these people were forced to leave their pets behind and hope for the best. It’s terrifying to leave your beloved furry friends in a world full of the unknown, and it’s even scarier when you discover that the storms were worse than anticipated, leaving your pet stranded or injured and in need of saving.

Thankfully, many people, both shelter personnel and brave volunteers included, were willing to put themselves at risk in order to save these helpless creatures. With their coats layered on and their boats revved up, folks from all over worked together to bring these trapped animals to safety. You won’t want to miss the creatures’ reactions to being brought to safety and getting the chance to reunite with their loved ones.

The pets are obviously excited to see the helpers, tails wagging and smiles clear. They may have been stranded for hours or even days, often without food or safe shelter, and could have faced injury or death upon trying to escape themselves. With the help of these rescuers, they were able to stay safe and be properly taken care of.

Can you believe how cute these animals are? The poor things must have been so scared! Be sure to spread the love by sharing this video with your family and friends. Then, leave your thoughts on the precious clip in the comment section down below! 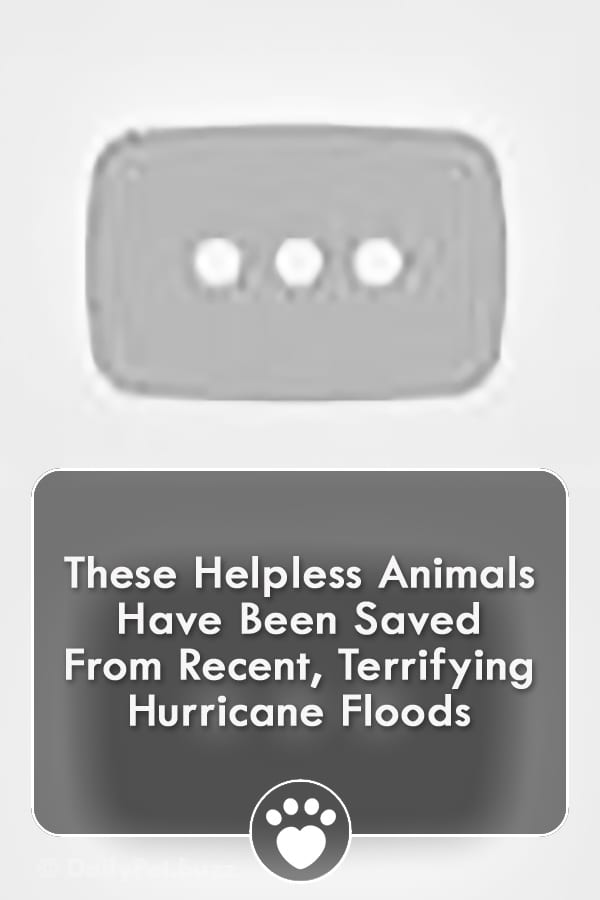