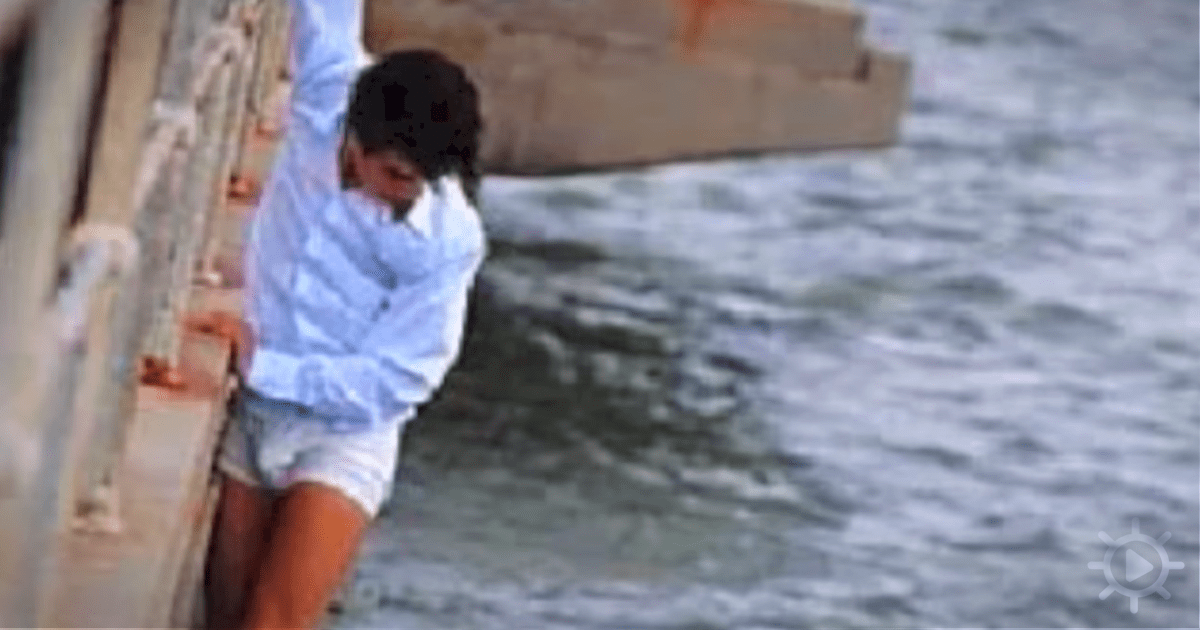 It is strange when being in the right place, at the right time can make such a difference for someone. A boy named Raden Soemawinata had always enjoyed going to the harbor. He used to go there with his grandmother until his grandmother got sick and couldn’t go there anymore. His grandmother would still ask him to go almost every day. She would ask him to describe the view for her, what the wind smelled like, what kind of animals he had seen, and what people had been doing. Her grandson complied with her wishes every time, until one day, her conditions worsened, and she passed away.

Heroes come in all shapes and sizes, and sometimes don’t even realize the impact that they can have on people. Raden, a 20-year-old Melbounite was on his way to become a hero on that windy afternoon that he chose to go to the harbor.

Losing a loved one can be hard enough, paying tribute one final time to that person can also be a saddening experience. When Raden got to Brighton Harbour, near Melbourne, Australia, to celebrate his Grandmothers life and spread her ashes into the water, something caught his eye. His surprise turned to shock and surprise, when he saw a tiny dog struggling in the choppy seas.

Bibi, the Maltese-shih-Tzu cross was walking on the pear with his owner Sue Drummond when a strong gust of wind swept him off and into the chilly waters below. This part of Victoria can experience gusts of wind as strong as 60-mies-per-hour, and this day was no exception.

Raden, seeing the little canines’ predicament immediately striped off and jumped into the water. Bibi’s owner Sue watched on in fear that she would never see her beloved dog again. But not today, Radens selfish act of bravery had all the onlookers cheering as the dramatic scene unfolded before them.

Raden swam to the helpless puppy, scooped him up and headed back to the waiting arms of a thankful Sue. Such was her appreciation of what Raden had done that she held Raden in a loving hug as the unsung hero shivered with the cold. 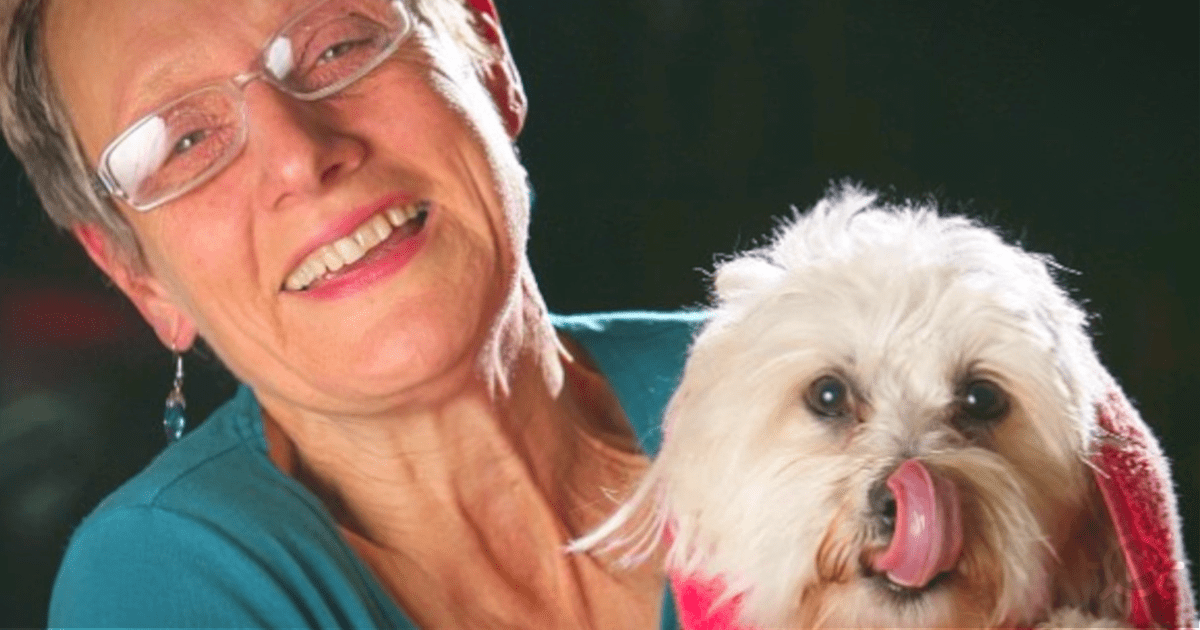 A day that was already emotional for this young man turned out to be an unexpected adventure that he is not likely to forget for a long time to come. People who have seen the clip are calling him a hero, but I wonder if he thinks that he just did what was needed to do, the right thing. Maybe the word hero is used too much these days, after all, if it was you, would you have done the same thing? I know I would. 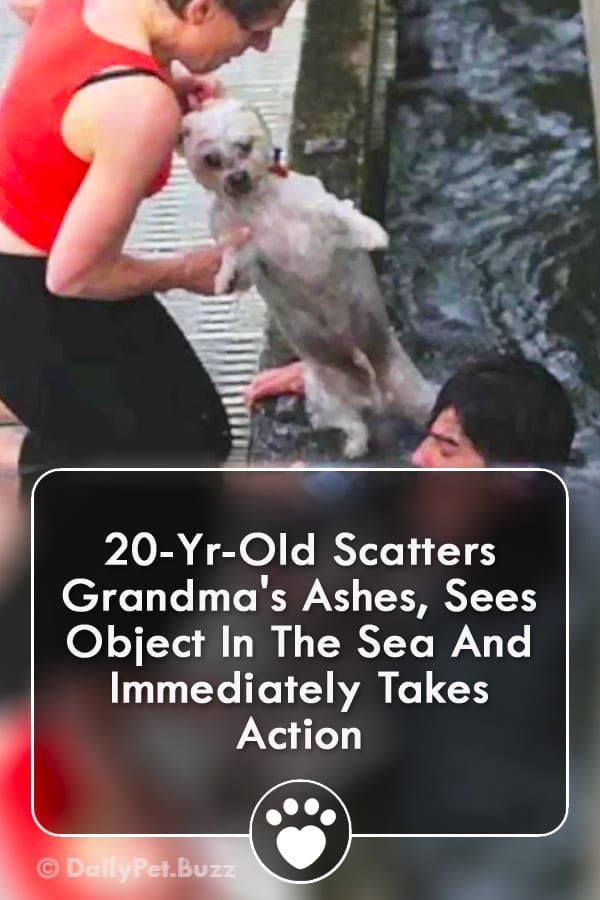