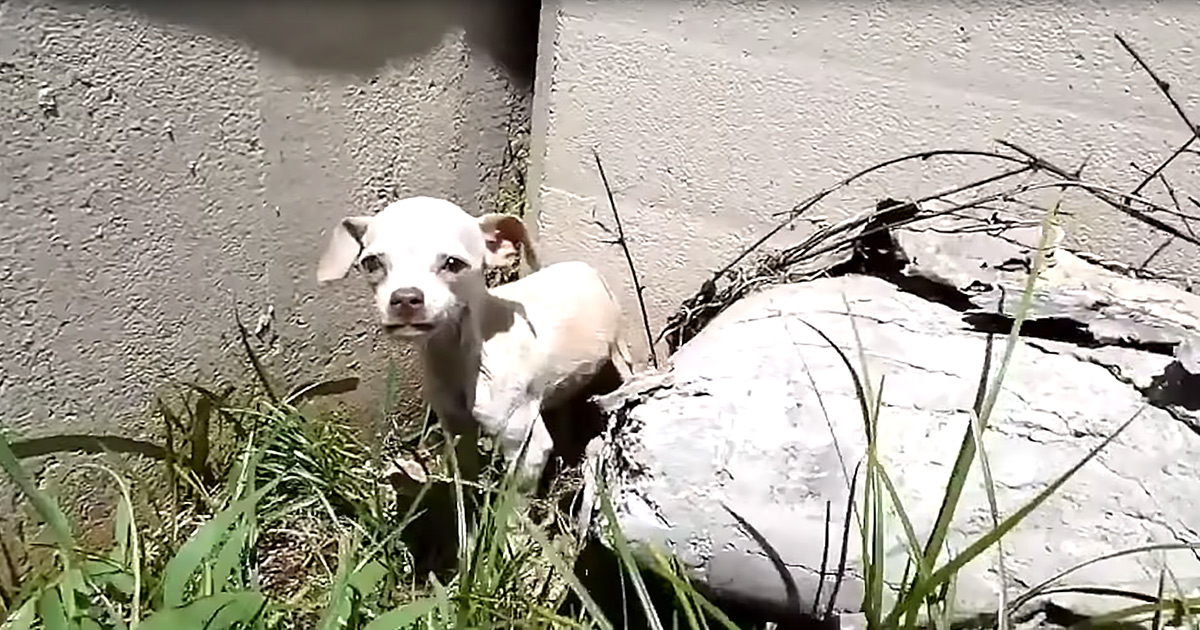 We should not always take what we see at face value. That is especially true in the case of animals, whose defensive reactions can be easily misinterpreted. Maggie the starving Chihuahua tried to bite the man who rescued her from the street, but that is natural behavior for a frightened animal.

Trust can take some time to develop, and deep trauma can be difficult to overcome. Just as the shelter rejected Maggie for her outward appearance of aggression, she originally rejected the stranger who rescued her and chose to bring her home.

It took a while, but once Maggie was able to sense that her rescuer had only the best of intentions toward her, she relaxed from her initial aggression and began using her mouth for kisses instead of bites. She began learning from the man that people can be good.

Fortunately for Maggie and other animals whose aggressive behavior stems from a traumatic past, with love and patience, there is a possibility of overcoming it so that they can eventually be adopted into loving homes. Maggie did not deserve to be homeless and hungry. Brighter days are ahead of her now. 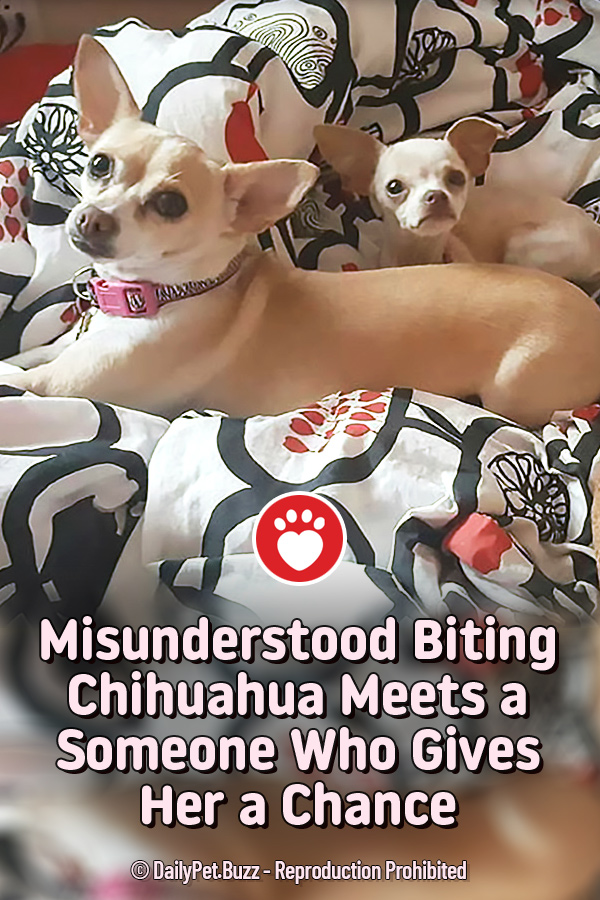