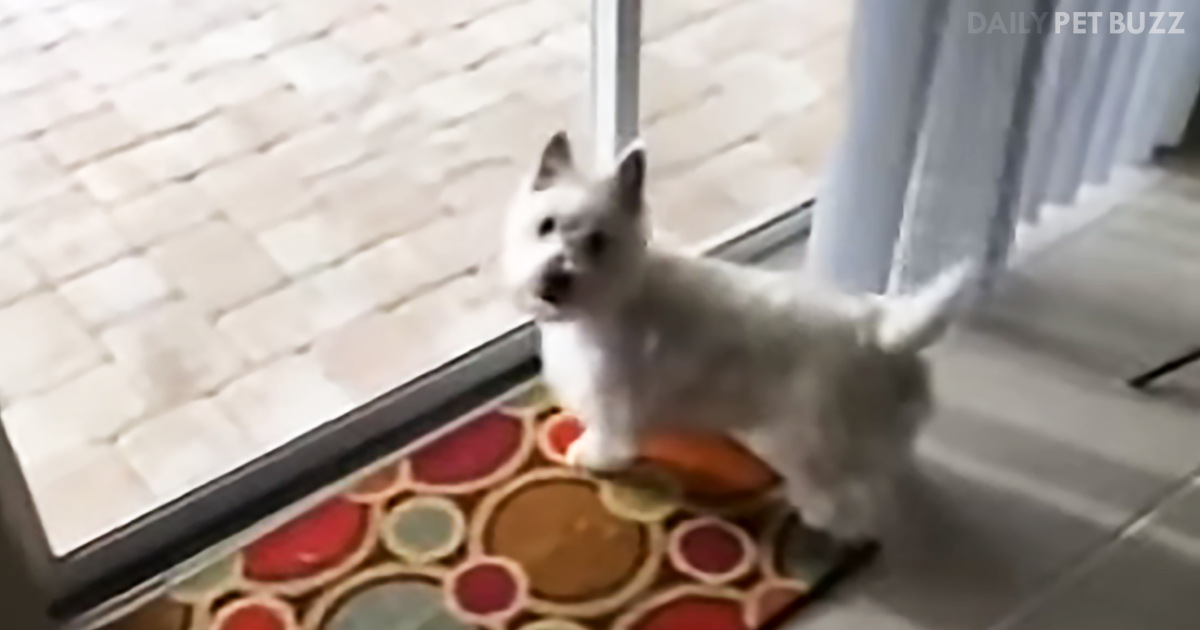 The West Highland white terrier, affectionately known as the “Westie,” is a breed of dog from Scotland. The breed has long been wildly popular in Britain. Advertisers have used them to sell everything from dog food to Scotch whiskey.

They were once used for rodent control and have a strong prey drive: if you have one, you know your Westie is constantly hunting its toys. They’re intelligent but have a stubborn streak. Westies’ personalities vary quite a lot among from individual to individual: some are more social while others tend to be loners.

Westies can play well with children but do have a marked aversion to rough handling. No ear or tail tugging, please! The beginnings of the breed date back over 400 years. It isn’t clear if Westies are an offshoot of the cairn terrier or the Scottish terrier, but by the beginning of the 20th century, the West Highland white terrier was an established breed. At that time, they became so popular that purebreds were selling for the equivalent of several tens of thousands of dollars in today’s money.

When some dogs see a body of water, they want nothing else in the world but to go running in. For golden retrievers, it’s like a law of nature. But it turns out West Highland terriers love the water, too. In the video we’ve posted below, you’ll meet Christy, the West Highland terrier.

Christy and her parents have just moved to Florida, and the new house has a pool. She’s going absolutely nuts, jumping around by the patio door, the pool so close but so far. You’ll love it when they open the door. Wait until you see this Westie run and leap, it’s delightful. Have a chuckle at the darling dog in the video below. 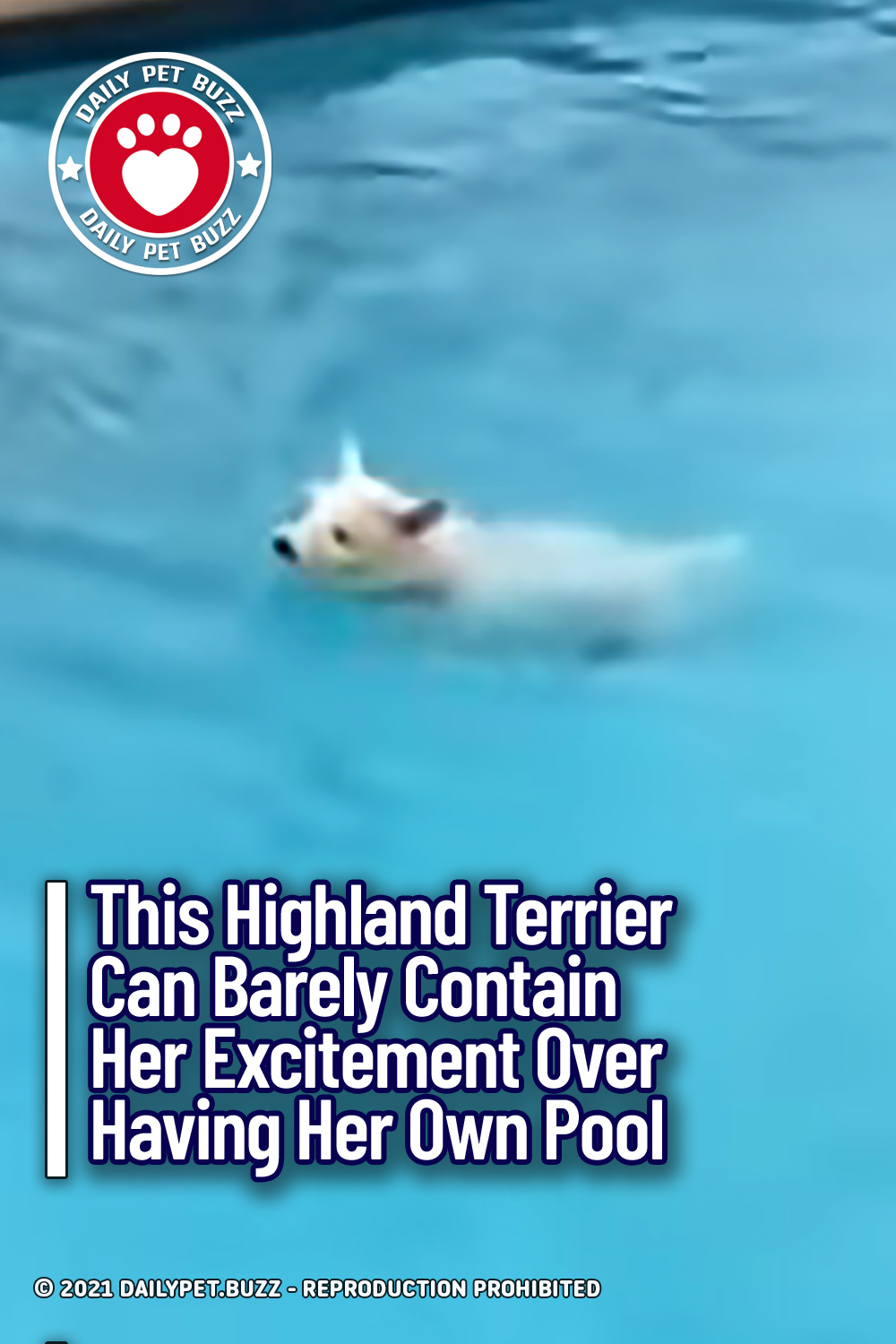