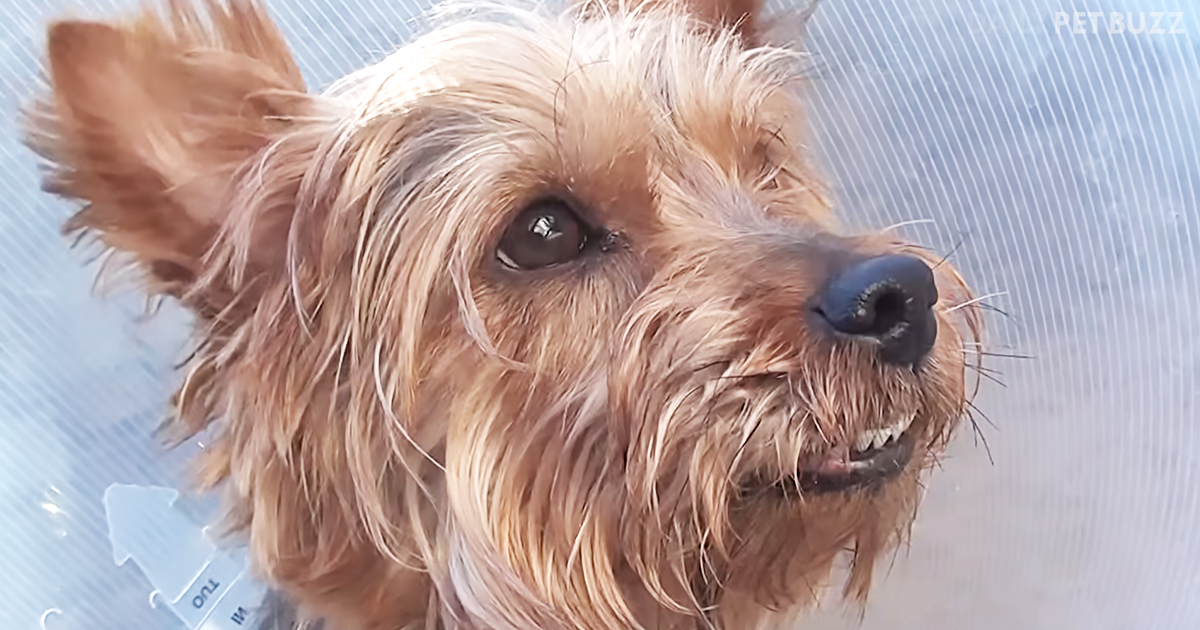 Unfortunately, there are times that even an older dog can abruptly be placed into a shelter, even after more than a decade with a certain family. That’s a double whammy because the dog is so used to being around them that it feels like a part of their life was ripped out. The other problem is that older animals are much harder to have adopted. There are few people out there that want to only have a pet for a year or two.

Today, we meet a Yorkie named Gretta. She’s ten years old and has been surrendered by her owners. She’s a sweetie, even though she has bad teeth and has several mammary tumors, including one large one. Unfortunately, since she’s a senior dog, the option of euthanizing her is on the table, but the people at Vet Ranch want to exhaust every other option first before doing something that drastic.

Gretta goes under surgery, and the huge mammary tumor is removed. That part’s done off-screen, we don’t get some of the graphic scenes that Vet Ranch shows sometimes. The only possibly uncomfortable image is of one of her loose, rotting teeth. We find out that the tumor was benign, so it’s safe for them to remove the others. They also clean her teeth thoroughly – she looks so cute, even with the cone around her head to protect her stitches.

The majority of the comments on the YouTube page were mainly along the line of ‘How could these people have Gretta for ten years and then just give her away like that?’ Yes, it can seem cruel that these people dumped a family pet like that, but we also don’t know the circumstances that led to this happening. Maybe they knew they couldn’t afford to have her teeth cleaned or thought that she was going to pass away soon from the tumor. We’re not in their shoes, so we can’t judge.

At least it ended well. I was so glad that the people of Vet Ranch were able to work their magic on Gretta. Thanks to the Vet Ranch heroes, Miss Gretta will at least be a bit more comfortable for her final years. Don’t miss her story in the video below. 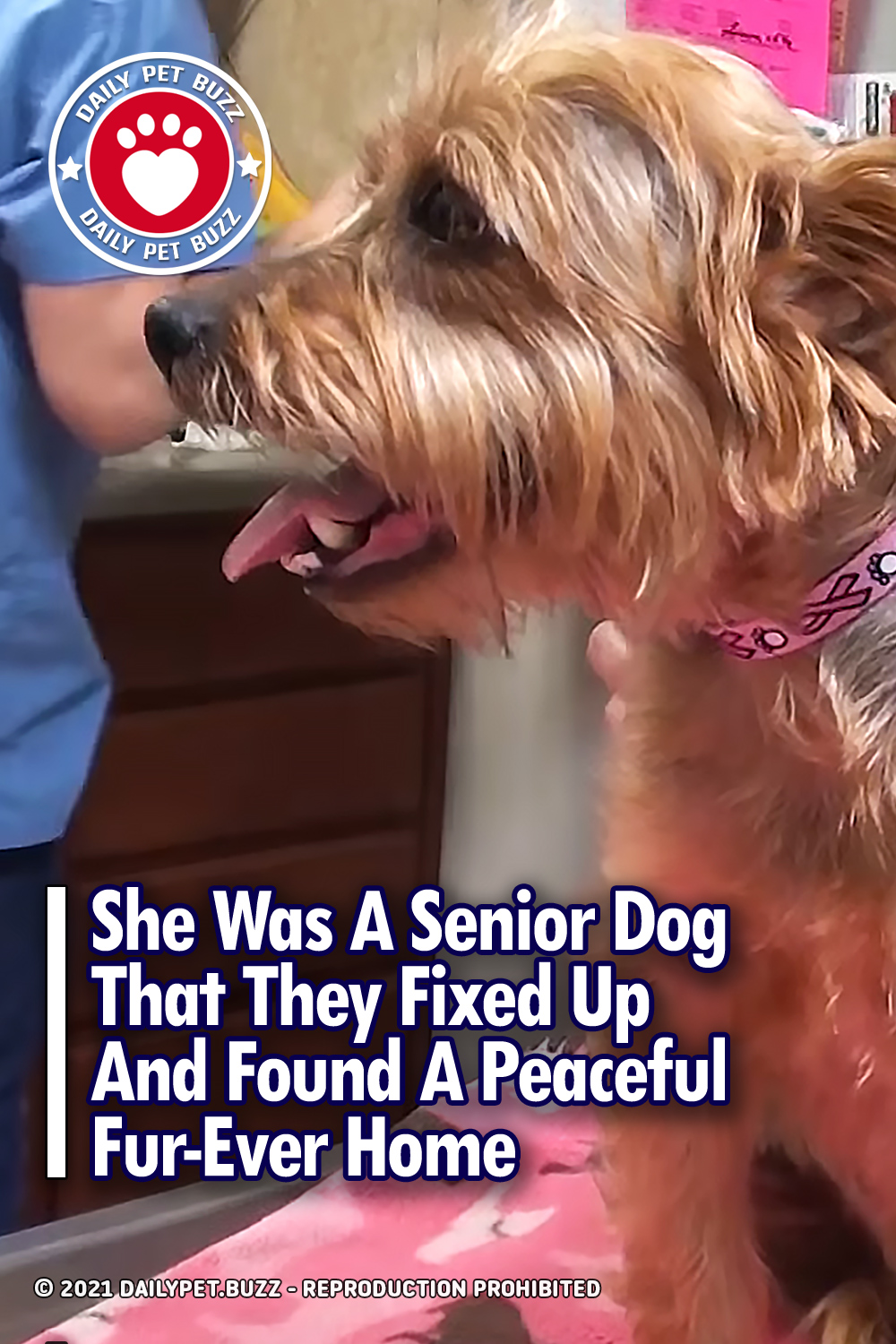