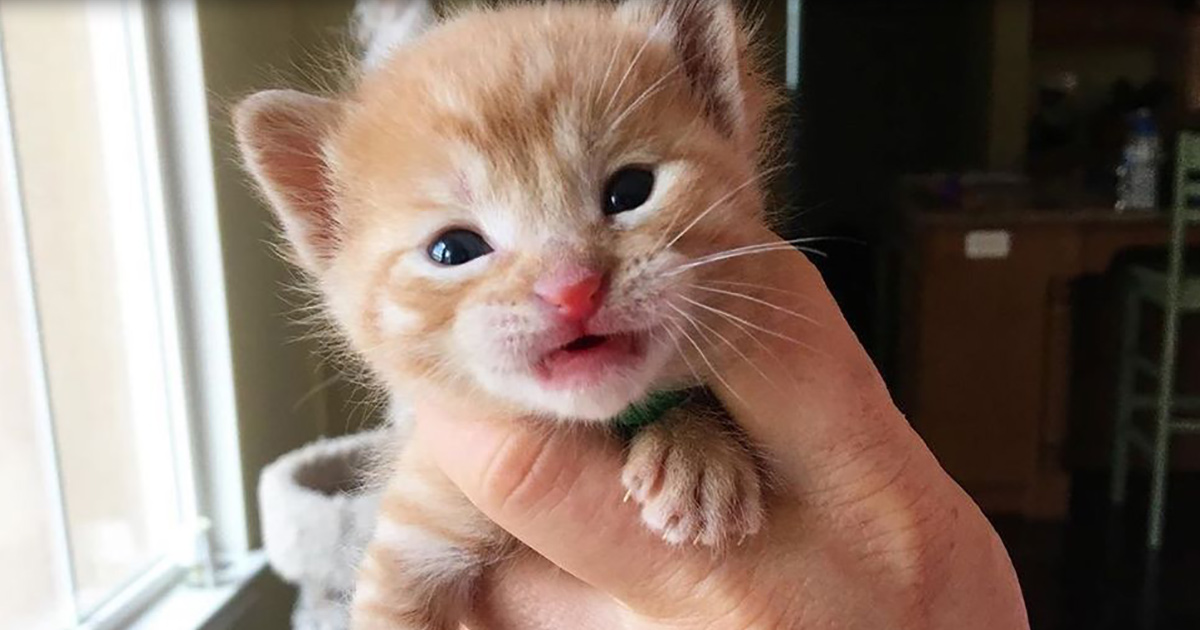 Employees at an auto shop were familiar with the stray cat they saw roaming around at their place of employment, as she had been hanging out there for a while. That’s why they were not too shocked to find she had made a nest in a tire at the shop for her litter of six kittens. With no malice toward the cat or her babies, the employees left her alone to care for her litter. But then one day she failed to return.

After she had been gone for a couple of days, the shop employees knew something terrible had happened to prevent her return. Knowing the kittens needed help, they called on Maggie, one of their customers, who worked at a veterinary hospital. Maggie rushed over to get the orphans.

She then contacted Ashley Kelley of Wrenn Rescues to help with the kittens, who would need to begin bottle-feeding right away. They had already gone hungry for a couple of days, a dangerous situation for newborns. Wisely, although she still fed the kittens every two hours around the clock as is necessary with neonates, Ashley fed smaller quantities to prevent intestinal upset that could occur with a sudden dietary change.

Ashley’s dedicated care paid off quickly. Once the orphans began eating regularly, they gained weight and their condition improved considerably. The third day that the kittens were in Ashley’s care, she awoke to six loud and clamorous babies, all demanding breakfast. That’s when she knew they would all be okay. The six kittens abandoned in a tire flourished in her care. 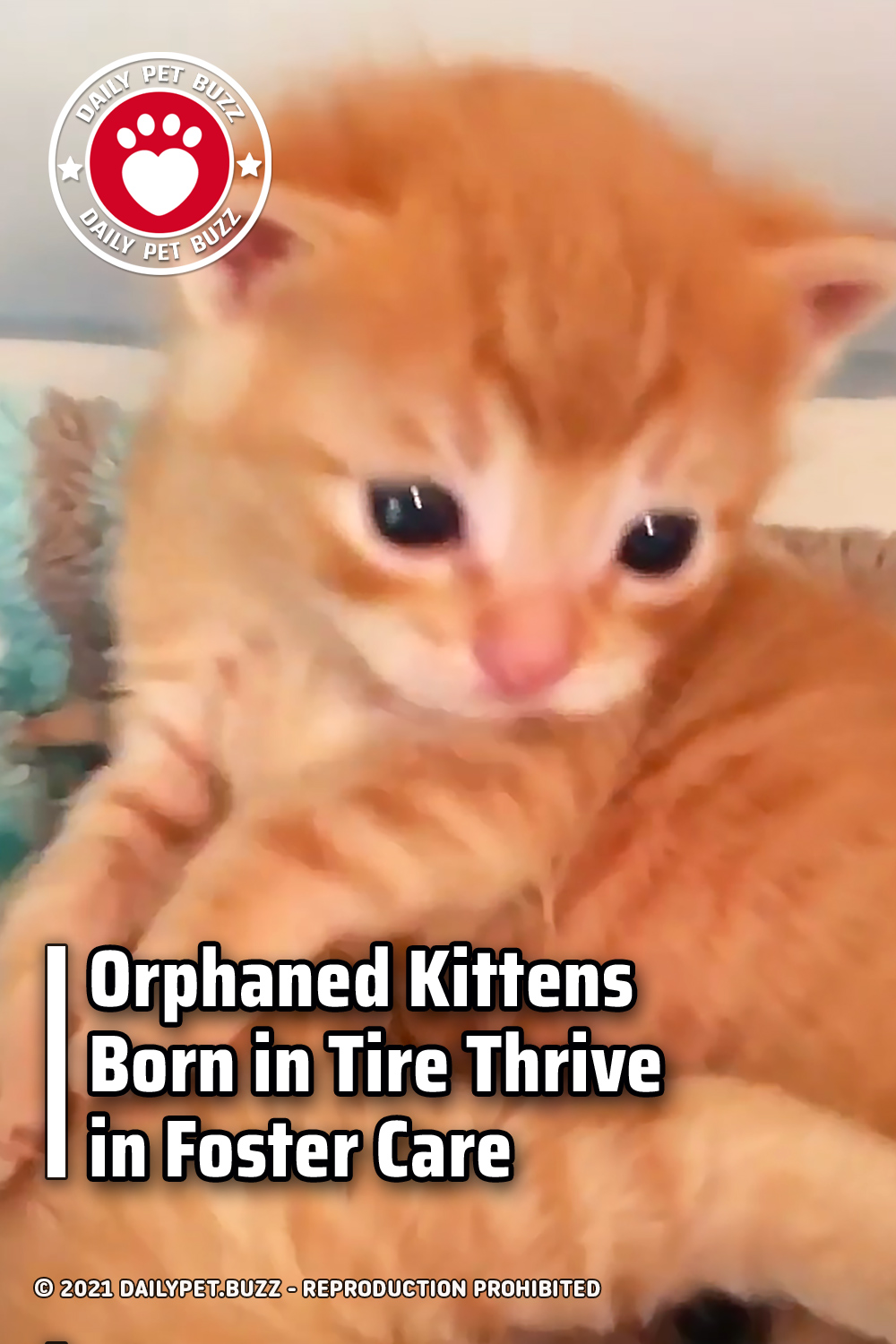