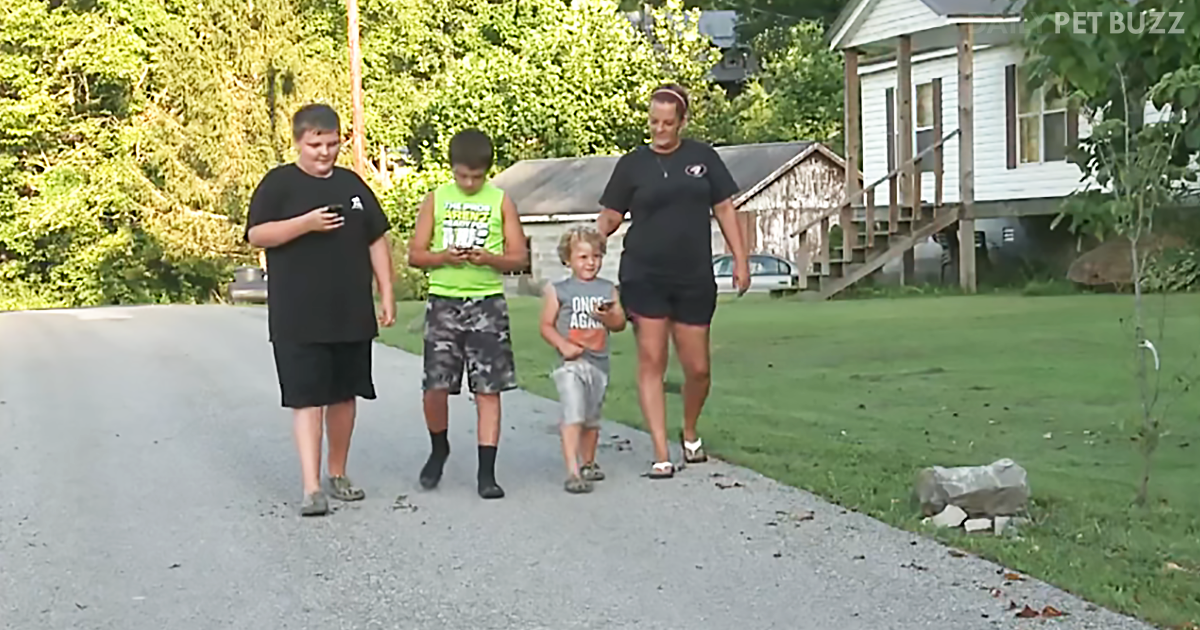 Games, especially mobile games, have become an integral part of our lives. Whether you are an adult or are a school going child, everyone is addicted to some form of game to while away the time. When the Thomas family went out for a walk one Thursday evening, little did the three boys and their mother know that they were in for a surprise.

In the search for elusive Pokemon, they came across a bloody and abandoned beaten Beagle left on the train tracks. The dog was the victim of brutality – part of one ear was missing, part of his tail was also missing, and to top it all, he was also suffering from a gunshot wound. He looked in really bad shape, and the Thomas family wasn’t sure if the dog would survive his wounds.

It was most likely that the dog would have died from the severity of his injuries had the boys not come across it when they did. Elizabeth, the boys’ mother, told WYMT that coming across the injured dog was not what they were expecting when they went out for a walk. Fortunately for the dog, Elizabeth is a nurse, and she bandaged him up and kept him safe and warm until he could be taken to the Harlan County Animal Shelter from where it would be transported to the Corbin Animal Clinic for treatment.

Nicknamed Ash, after a character in the game, the dog has since survived and become healthy. One of the Thomas boys, Ethan, said that it felt great that they were able to save a dog while playing Pokemon Go. After much-needed care, the Beagle is doing much better, and the Thomas family hopes to adopt him once he has recovered from all his injuries. As of now, he suffers from a heart murmur and requires surgery and all hope that he will fully recover. 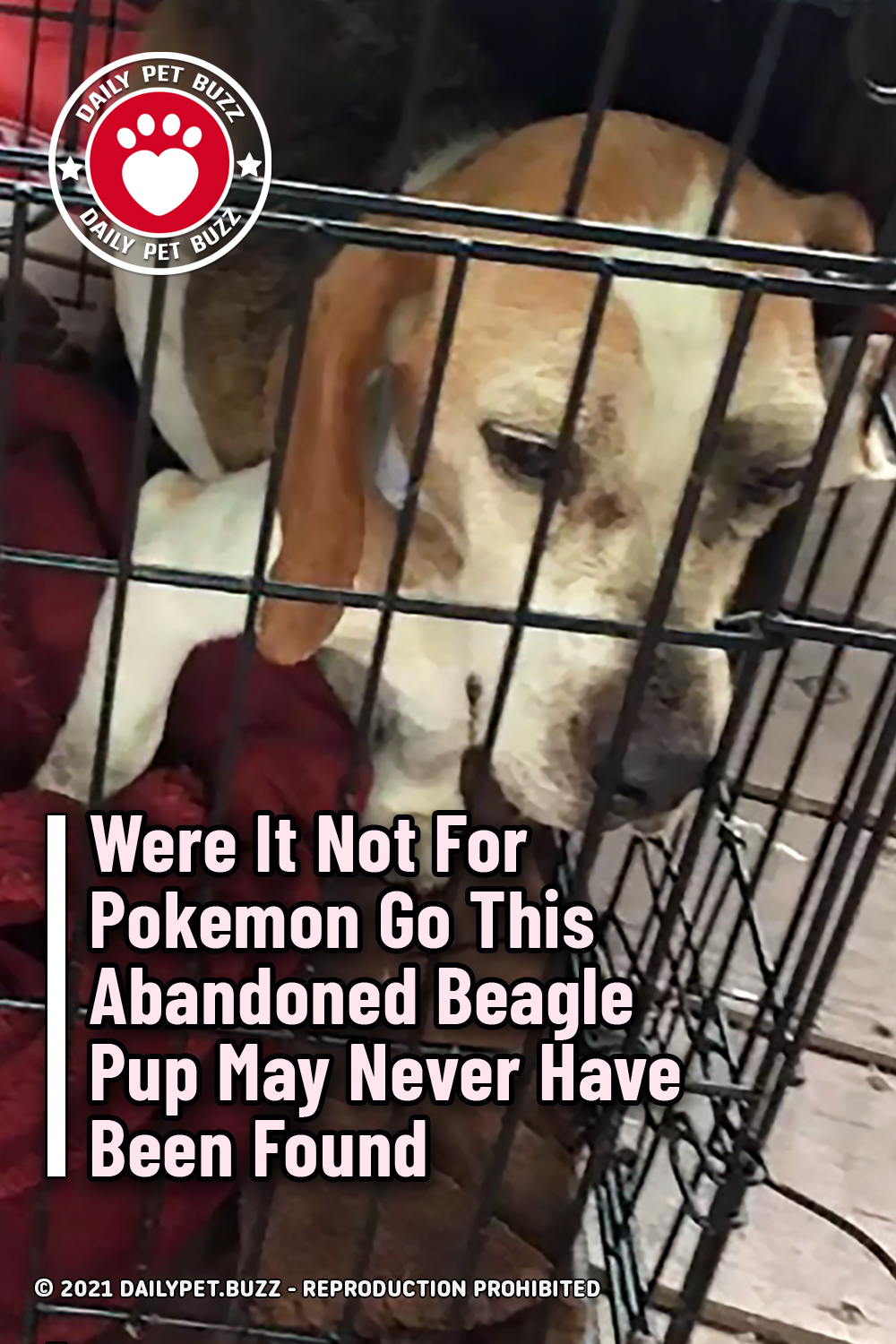