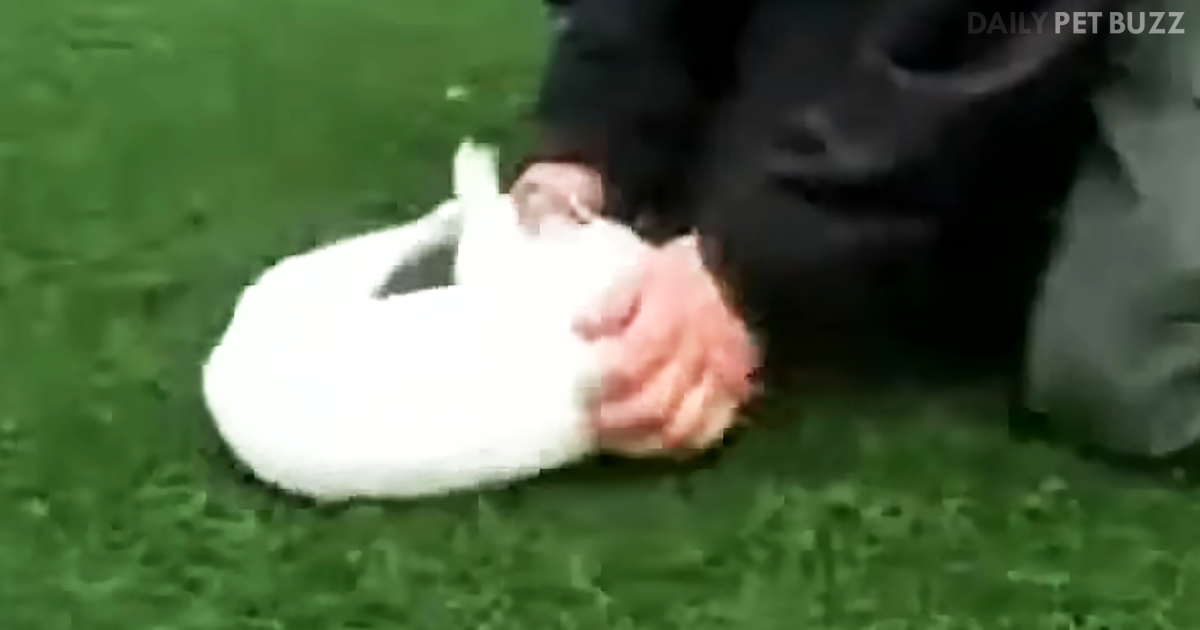 I would say that 99% of dog owners are good. They treat their pets like gold, walking them with regularity, making sure that they are fed, and take them to the vet regularly.

Then there’s the 1%. Those people give me headaches, thinking of what they do to these poor dogs. The amount of cruelty can be staggering. But, as this video shows, those dogs still have more light in them than the darkness that is pushed on them.

Police found a drug dealer in a hotel room, along with a dog that they had dubbed Bubba. Bubba was a tiny Terrier, and the cops could tell that he was more than just a little nervous. He was tested and found to have both heroin and meth in his system. His STUPID, EVIL ‘owner’ had given him the drugs.

Bubba was actually lucky to be alive since he was a tiny dog, and these drugs can kill large grown men. Bubba was immediately sent to detox, and two months later, he is far from that strung-out shell of a dog that he was before. He runs around the shelter like the puppy that he is, rolling and wriggling on the ground, happy and excited.

Since the drugs were forced on him before, the chances of him stealing money and getting another fix rank among the same odds of me winning the Nobel Peace Prize for Scientific Achievement. In other words, zilch.
I still can’t understand the thinking – or lack thereof – for someone to think that giving a DOG heroin and meth was a good idea. Thank goodness Bubba was detoxed in time. He will do great in his new forever home, wherever it is. 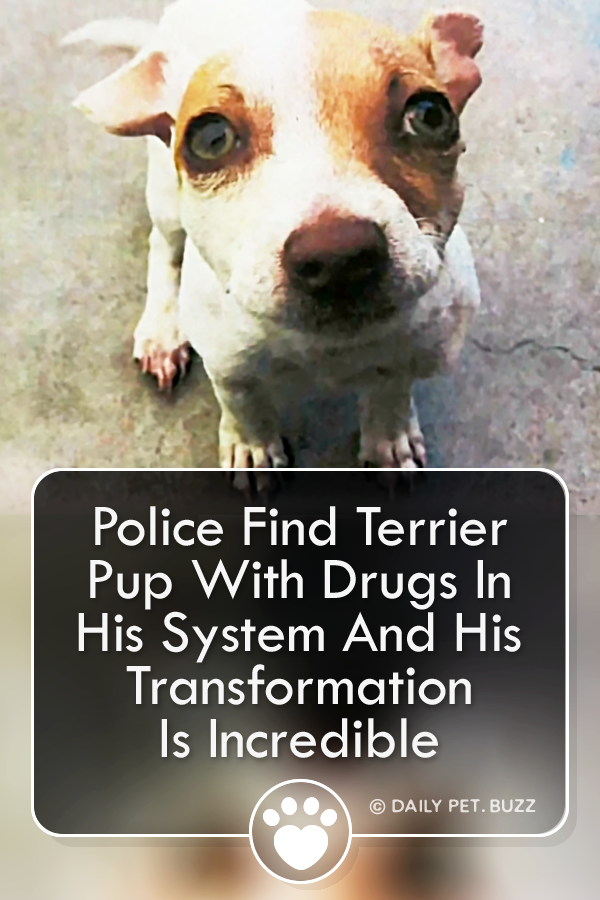