Dogs definitely have amazing instincts! This pup managed to drag his owner to an amazing discovery during one of their morning walks.  I couldn’t believe what they found and the was Bobby the black lab directed his owner.

The pup persuaded his owner, Jeff, to take a different road for their morning walk, Bobby just kep yanking and pulling hard on his leash, dragging Jeff down the path with clear purpose! As Bobby feverishly sniffed toward a patch of grass,  Jeff saw what he thought was either a rock or a baby rabbit on the ground. Nothing could prepare him for the truth: Bobby led Jeff to a newborn baby with her umbilical cord still attached.

Jeff screamed for his neighbor to call 911. His wife and daughter ran out of their house and wrapped the baby in a towel for warmth while waiting for authorities. The panicked family took a sigh of relief when they finally heard the baby crying; despite some scrapes and bruises, she was going to be okay.

Watch the video to learn more about the alleged mother, and what can and should be done if a mother finds herself in a similar situation! Share this amazing miracle with your friends! 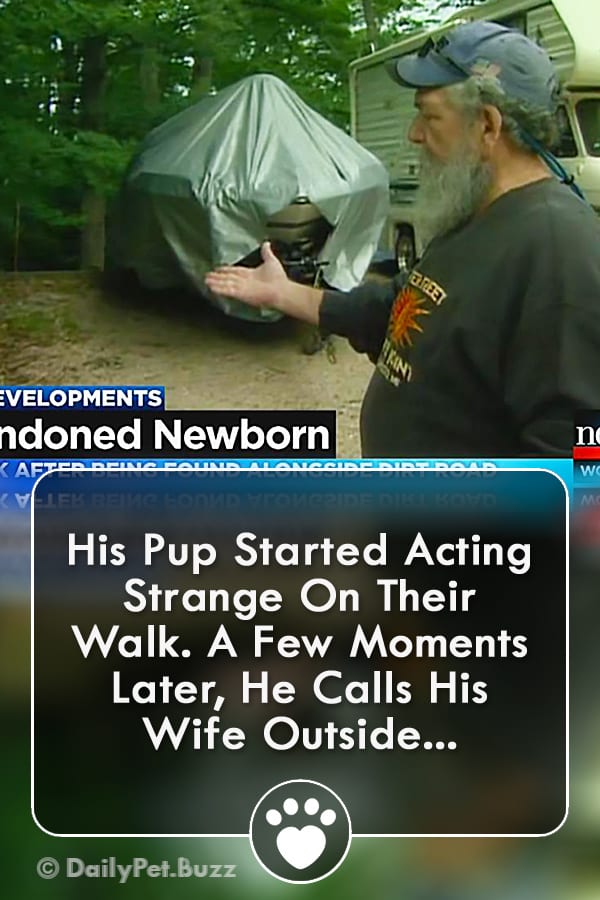