Buck, an eight-week-old Heeler, is one of the most adorable puppies you will ever meet, and his hilarious encounter with a bout of hiccups will melt even the stoniest of hearts. Here buck takes the word ‘cute’ to a whole new level and this clip most definitely provides you with your daily dose of fuzzy warmness. Who would ever have thought a puppy would get hiccups ” have you ever seen a dog with them before? This is a definite first for us!

But poor little Buck is not quite so happy with the situation as we are, and makes it pretty clear he’s not going to be messed with, not even by hiccups –

There is something oh so irresistible about a puppy that’s got a beef about something ” have you ever watched one being bothered by a fly? However Buck clearly is going to grow up to be a very determined dog who won’t give up an anything very easily. It is hilarious at the end of the video to watch him look behind in search of the person who is ‘attacking him’ with hiccups! After all, it couldn’t possibly be Buck himself who was totally responsible those funny convulsive noises, could it? 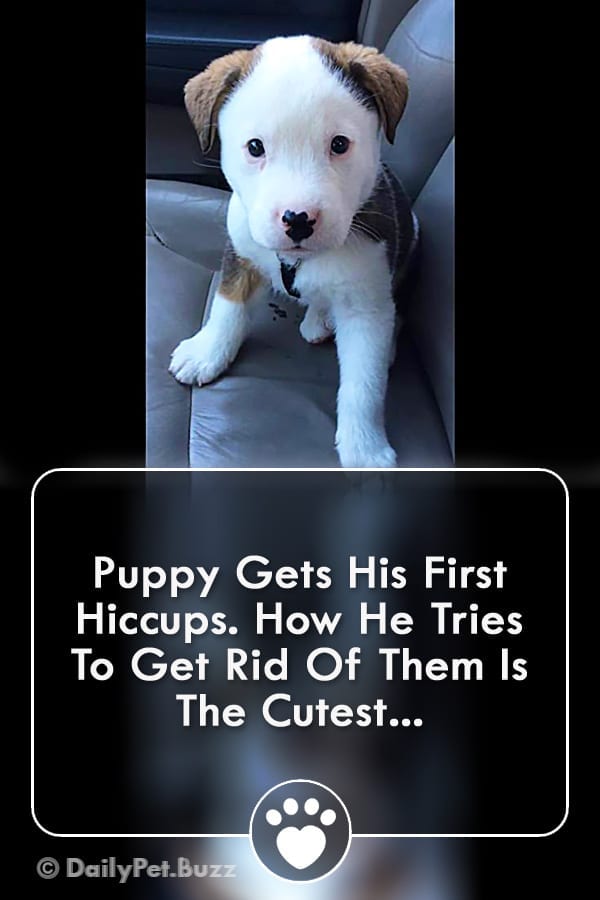