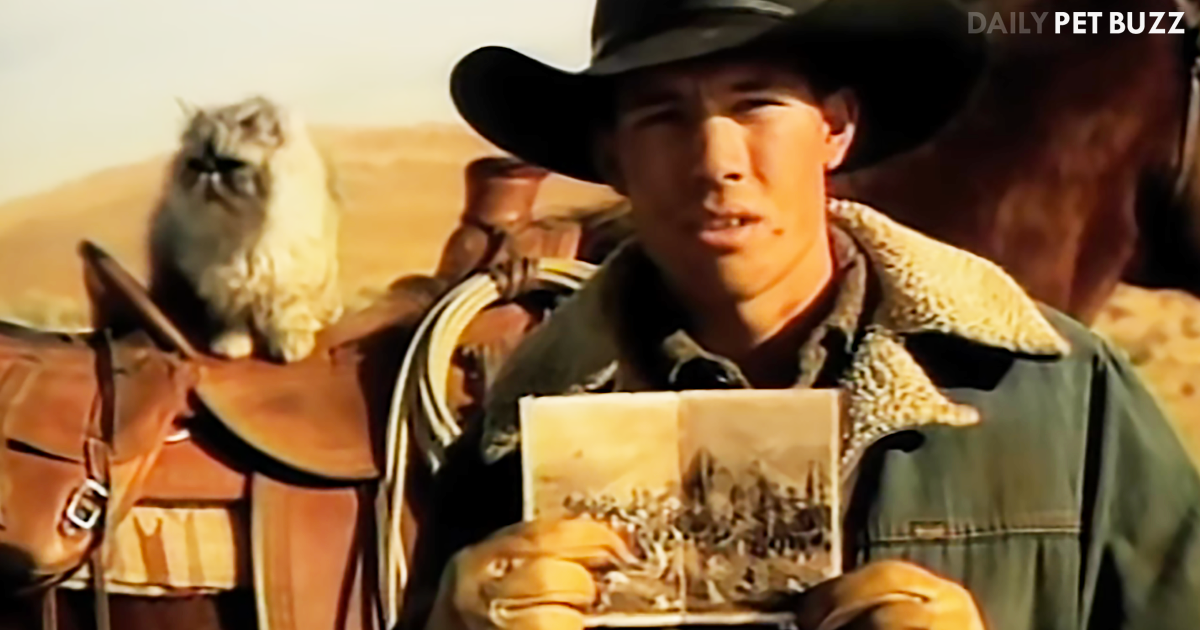 There’s a job out there that many people haven’t heard of, yet spans several generations of workers. The workers ride horses each day and lead large herds of stubborn, independent creatures across the lands. The pay isn’t that good, but it’s enough to put meals on their tables and a roof over their families’ heads.

I’m not speaking of cattle herders here – these are people who herd cats. These cat herders have to work in harsh conditions. We see one of them wading through a creek while cradling two cats. It’s got to be difficult for them to keep track of which cat is in their herd and which is in another person’s herd.

This is a job for those who can truly understand cats and get them to bend – somewhat – to their wills. The meek need not apply for this job. Thousands of these cats roam across the plains – in about 80 different directions since cats go wherever the heck they want to, anyways.

These tough cowboys – er – catboys – are sitting and discussing the injuries that they sustained. One of them has a face that’s been pretty torn to shreds. This isn’t a job where there’s a lot of workman’s compensation. So these men have to slap whatever healing ointments they have and just keep on going.

This is actually a commercial for Electronic Data Systems (EDS), a business and tech company, but the cat-herding analogy is spot on. Can you imagine actually trying to herd these cats for a living? I think people would be quitting on the first day.

Thankfully, this is not a real profession, since I don’t think America could build an industry based on cat herding. Great idea for a commercial. Don’t miss this hilarious advertisement in the video below. 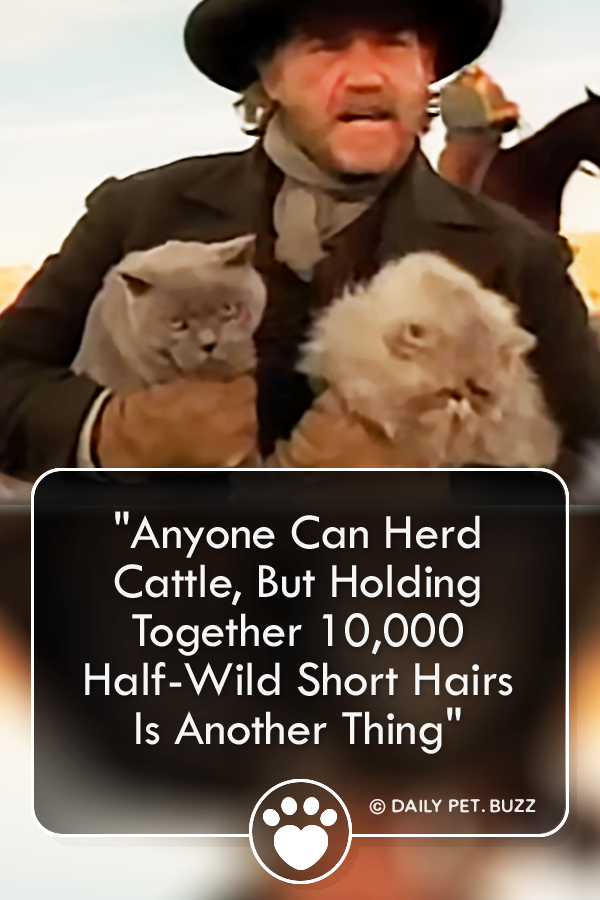