Rescuing animals is hard work. Even more so when the animal has placed themselves in a dangerous situation that might see them get hurt or killed. That part of the job requires a lot of patience, since these animals can’t be reasoned with. They are all instinct and once those instincts kick in, look out. But this video shows a time where the patience of one of the rescuers saved the day.

We see a puppy walking around dazedly by the side of a busy road. His rescuers want to save him but they don’t want to spook him into the street where he could get hit. So, they just wait nearby for an hour until he trusts their presence enough for them to get near and have him shake their hand with his paw. He’s got ticks and fleas and mange, so they rush him to the vet for a special bath. He needs medicinal soap for a while to get rid of dermatitis too.

Eventually they name him Fram and he starts getting a lot more playful after seeming to have no will for a while. The pooch starts even interacting with other dogs. The rescue shelter manages to give him a forever home fairly soon after they find him. He’s fortunate ” other dogs in his condition might have run out into the road or just not made it. Hopefully Fram lives for many more years in his new home.

I’m glad that Fram got heathier with the second chance that he was given. The person who rescued him also needs a commendation for not just hastily running out to try to grab him, an action that may have had tragic consequences if he had bolted into the streets. This situation required level-headed thinking and that’s what happened. Hopefully other animals get rescuers like this one.

What a harrowing adventure. I’m so glad it turned out the way it did. Were you holding your breath the entire time too? Do you have animal rescue stories? Feel free to tell them in the comments section below. 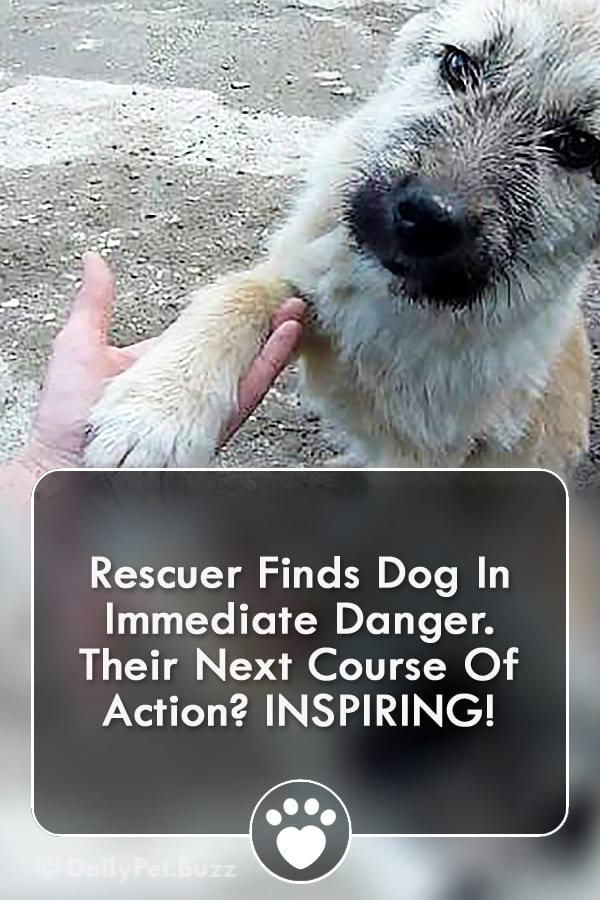