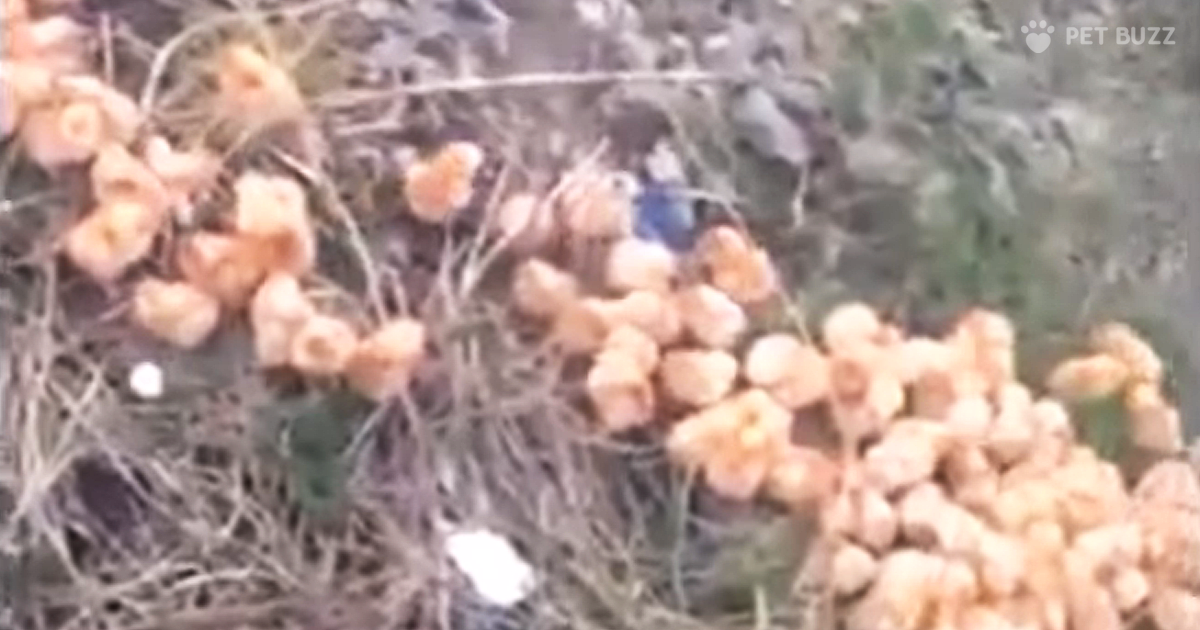 When we hear about pet neglect or abandonment it is usually cats and dogs. The reasons people abandon them are several. The most common one is because people can no longer take care of their pets. Many people are afraid of going to a rescue center because they think they will be charged for a crime. Some of these dogs and cats are in very bad shape.

Other cases of abandonment that we hardly hear about are birds. The reason is that people just open the birdcage and let the birdies fly out. In cases where they have been captive for all their lives, they are often at a disadvantage. Don’t get me wrong, the instinct is there. If they see a predator after them, they will try to get away. The only thing is that they won’t be as good at it as the other flying friends that have been there all along.

When it comes to getting food, it gets a little harder. Many of the birds are ‘taught’ to hunt by their parents. Having been in captivity for most of their lives, they simply skipped that class. Getting a crash course in getting food is not as easy as it would seem. So, they must learn by doing. Some of them do a decent job, some of them don’t.

One day, animal rescuers from Cambridgeshire, England were called in to take care of a case. They immediately agreed, but couldn’t know what was waiting for them on the other side. They arrive at the scene and all they can see is an ocean of yellow. When they get even closer, they can’t believe their eyes. In boxes and several types of containers are about 1,000 abandoned chicks.

The rescuers are used to responding to all sorts of calls. There have been cases where they have rescued a bunch of animals at the same time, but 1,000 chicks? They know they need to move fast. Some of the chicks are dying and some have already died. There are other cases that they are in bad shape that they need to be put to sleep.

The RSPCA believes that the little chicks were abandoned by a breeding organization. Fortunately, many breeders around the area offered to help RSPCA to try to get the people responsible for such a horrible act of cruelty. They also agreed to help to find homes for the abandoned chicks. 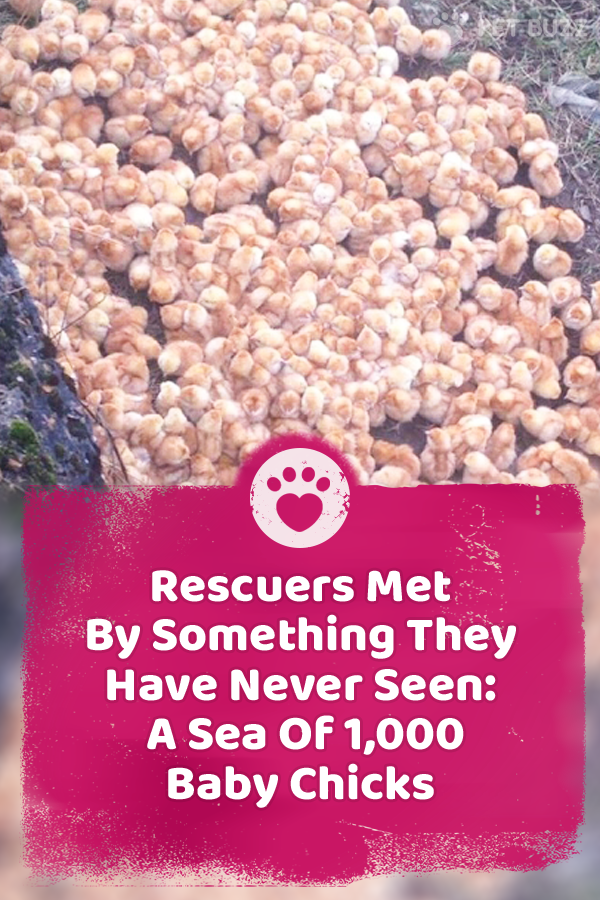