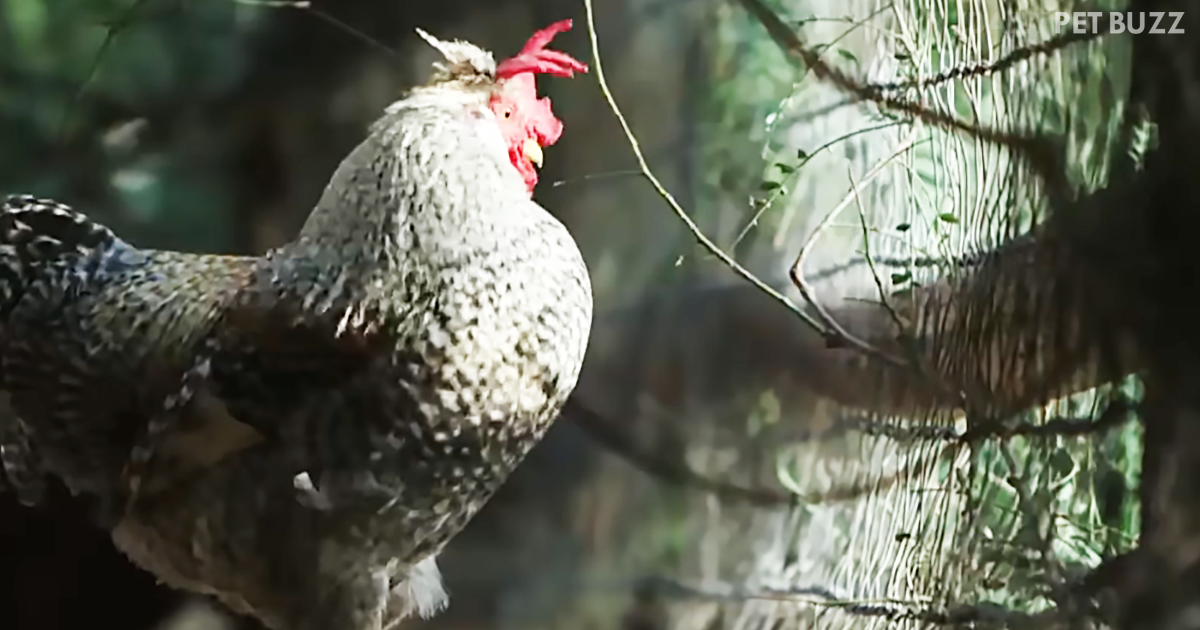 It’s nighttime. One of the people who live in Apricot Lane Farms walks around a pasture with a flashlight in hand. After a few seconds, she comes across what’s she’s looking for – a rooster named Poodle Roo. He’s sleeping outside rather than with the chickens in the roost. That’s not normal behavior.

This scene repeats itself several times, and they keep him in a house to avoid having predators get him. Puzzled as to why he kept abandoning his roost at night, they finally decide to put him back in the roost in the middle of the night.

Well, that didn’t work out as they liked – he got beat up badly by the other birds. In fact, he lost so much blood that they weren’t sure that he’d survive. They put him under a heat lamp, and he rebounded remarkably fast.

The question remained -what should they do? It turned out that Poodle Roo was lonely because he was partially deaf and blind. The other roosters must have picked up on it. He didn’t hold a grudge against them.

As a matter of fact, once he healed, he made a point of visiting all the other chickens that would come to the ‘infirmary.’ He would stay by their side, giving them company while they recovered. Acting as a tour guide, he would show them areas of the farm that they had never seen.

Poodle Roo took the lemons that life gave him and decided to make his own lemonade. Good for him. Even though people think that chickens have no brains, they are quite capable of empathy and forgiveness. Just look at what he did for the other chickens. We could all learn from his example. A rooster could give us a life lesson. Life’s funny that way, isn’t it? I adored Puddle Roo and was glad to see him make the best of his situation. 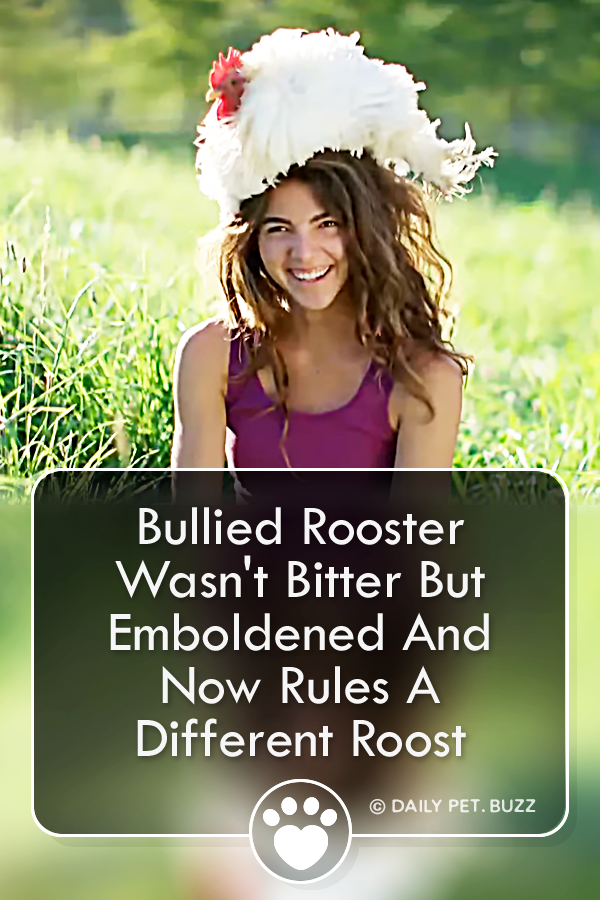