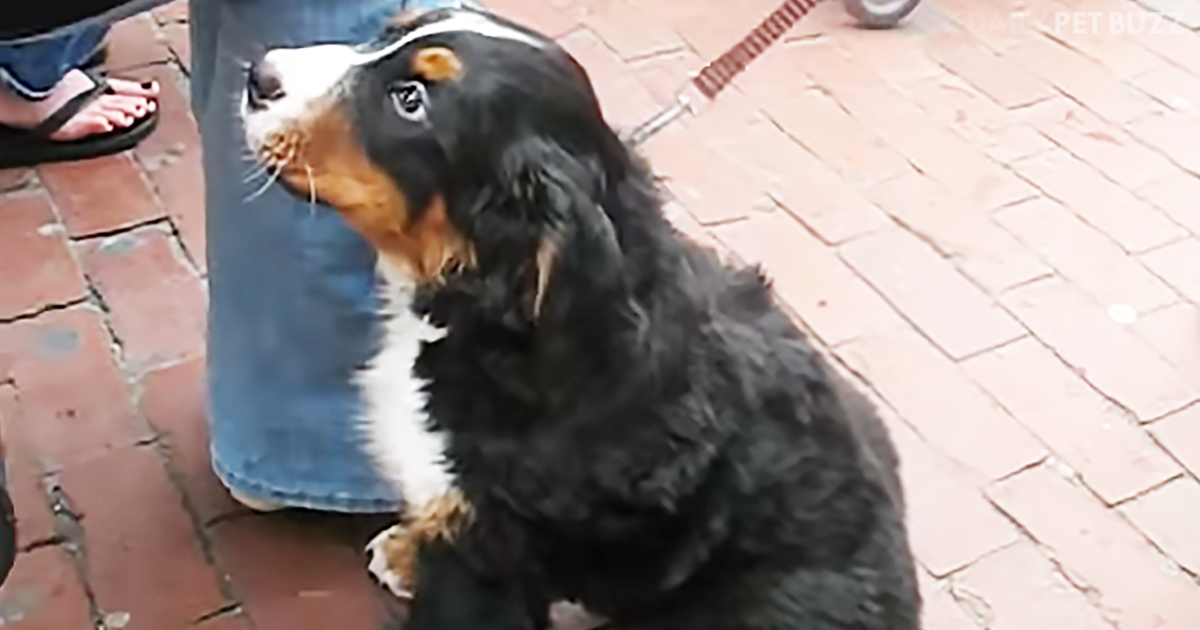 All Marlena’s husband wanted was a Bernese Mountain Dog. While off finishing his tour in Afghanistan, Marlena told her husband, Sergeant Christopher Deluca, that she’d contact their local animal shelter that recently took in a litter of Bernese Mountain puppies. The soldier couldn’t wait to return home and not only see his wife and young child but also meet the new four-legged member of his family.

However, Marlena had a secret plan – She asked the shelter if they would tell the Sergeant that all the puppies had already been adopted. In reality, Marlena wanted to surprise him when he returned from war. ‘We hated to disappoint him at the time, but we knew how happy he was going to be in the near future,’ the shelter said.

So, the kind-hearted folks at Animal House For Real drove to the Quincy Market in Boston to make a very special delivery to Christopher upon his return home from deployment. After months of preparation – thanks to a loving wife who can keep a good secret – you’re about to watch the heart-warming moment Christopher finally meets his adorable 8-week-old puppy named Tahoe.

The moment he realizes this isn’t someone else’s cute pup on the street, but his very own dog, is truly priceless – What a deserving pet parent. Don’t miss this sweet introduction in the video below. This is a well-deserving family, and I am sure Marlena is thrilled to have made her soldier husband so happy. 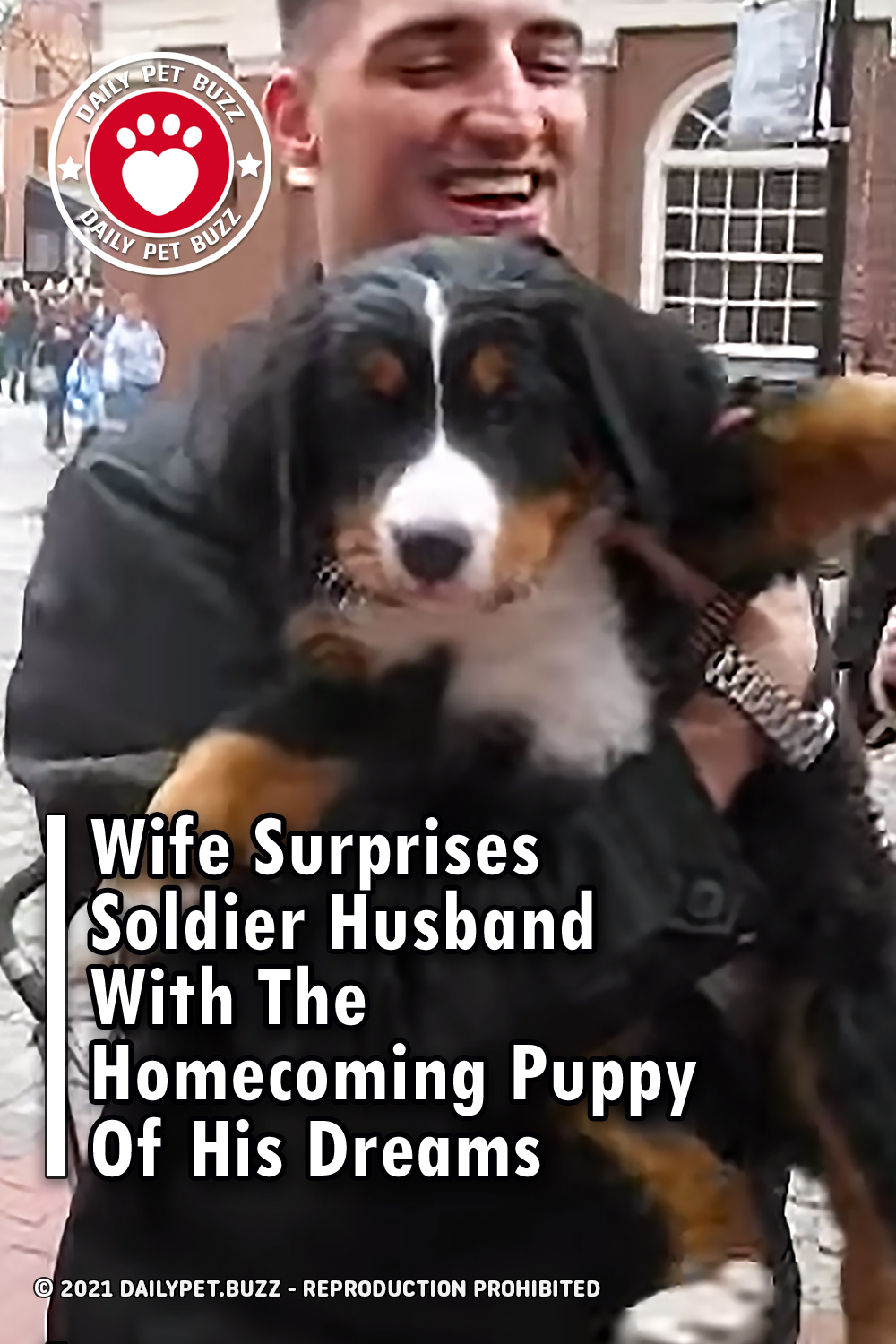