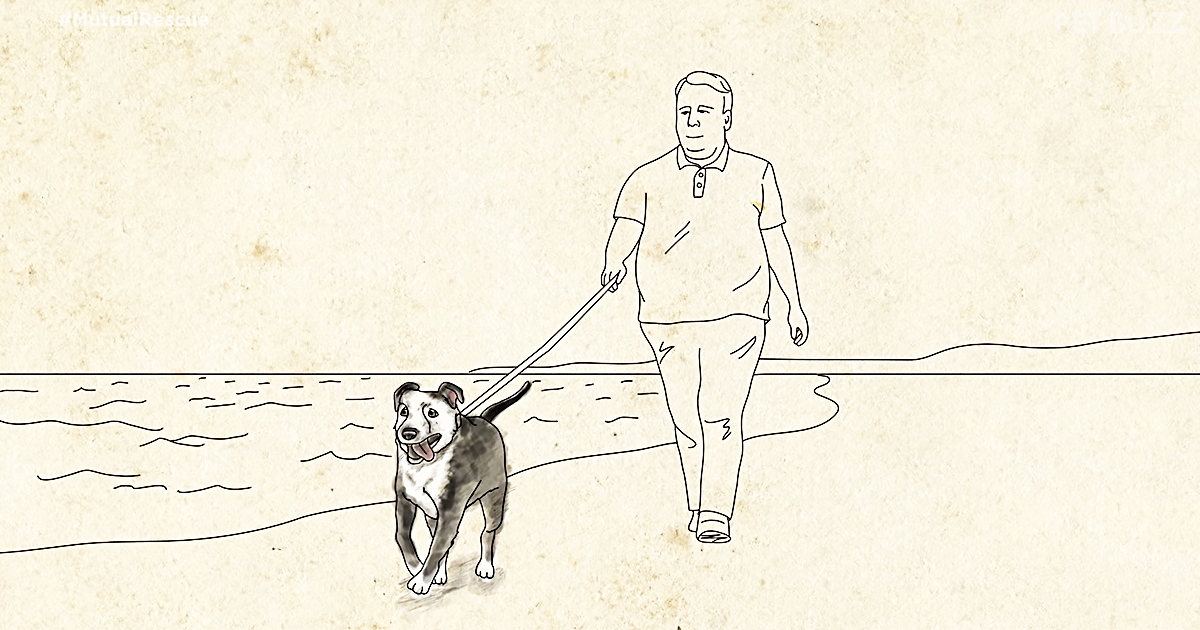 In the touching video below, we see the challenging but inspiring story of a man who pulled himself back up from living in poor health. Back in the year 2010, Eric weighed 340 pounds, and this caused him to suffer from several awful health problems. This included Type 2 diabetes, which meant he had high blood sugar at almost all times, and extremely high blood pressure.

The doctors told Eric that he did not have much hope to live very long, and Eric had very little hope for himself. But one day, everything changed, thanks to a flight that Eric made. When he had boarded the plane, they had to delay the flight because he could not fit in the normal seat belt, which is mandatory when flying by plane.

This experience left a scar on Eric, and he decided that he did not want to have that lifestyle anymore. After returning back home, he contacted a nutrition expert and started dedicating himself to improving his health and his lifestyle immediately, every day.

To help him stay active without having to think about exercise, the nutritionist also suggested him to adopt a dog from the local shelter. This seemed odd at the time, but it made all the difference in the long run. See this inspiring self-improvement story for yourself in the video just below. 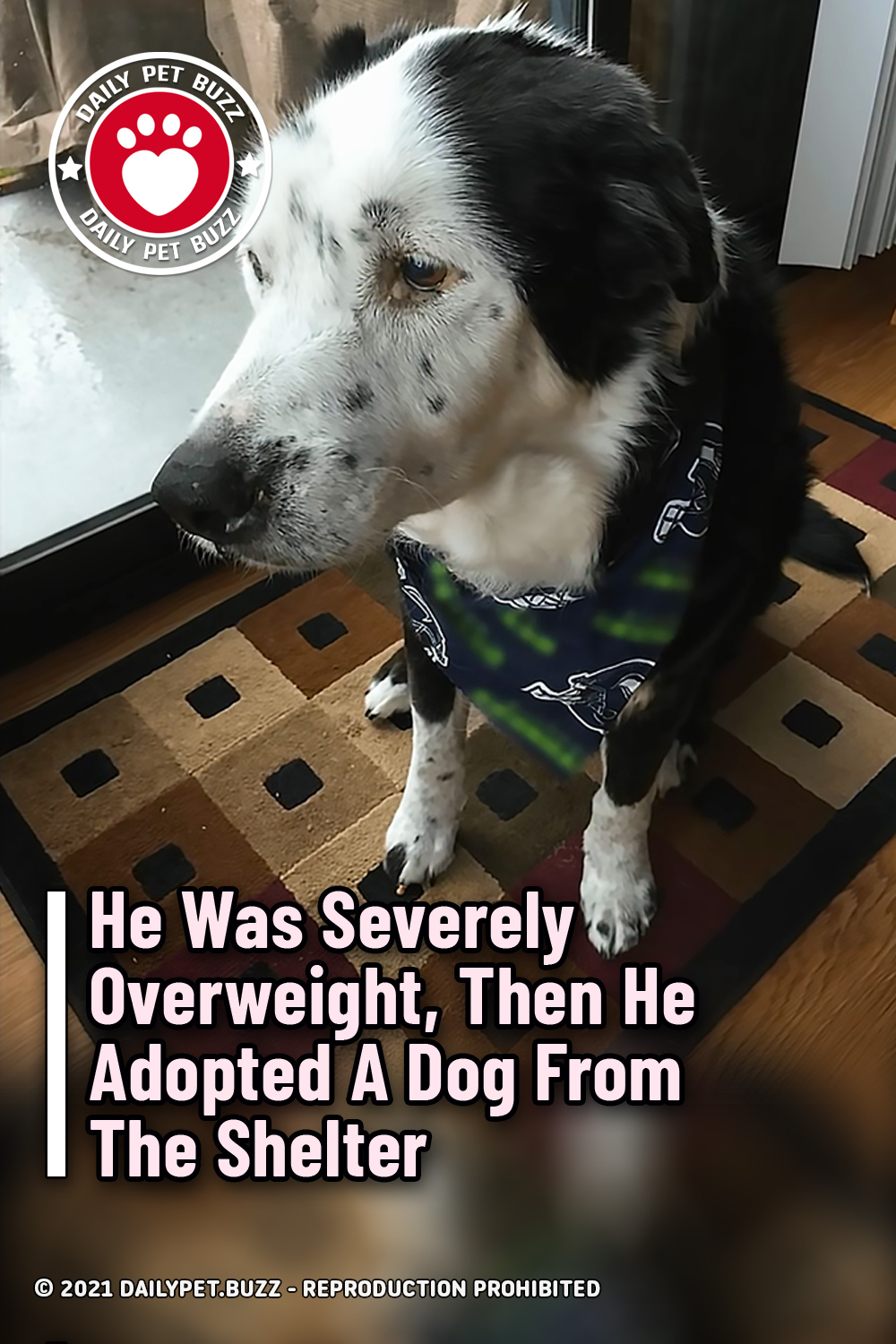