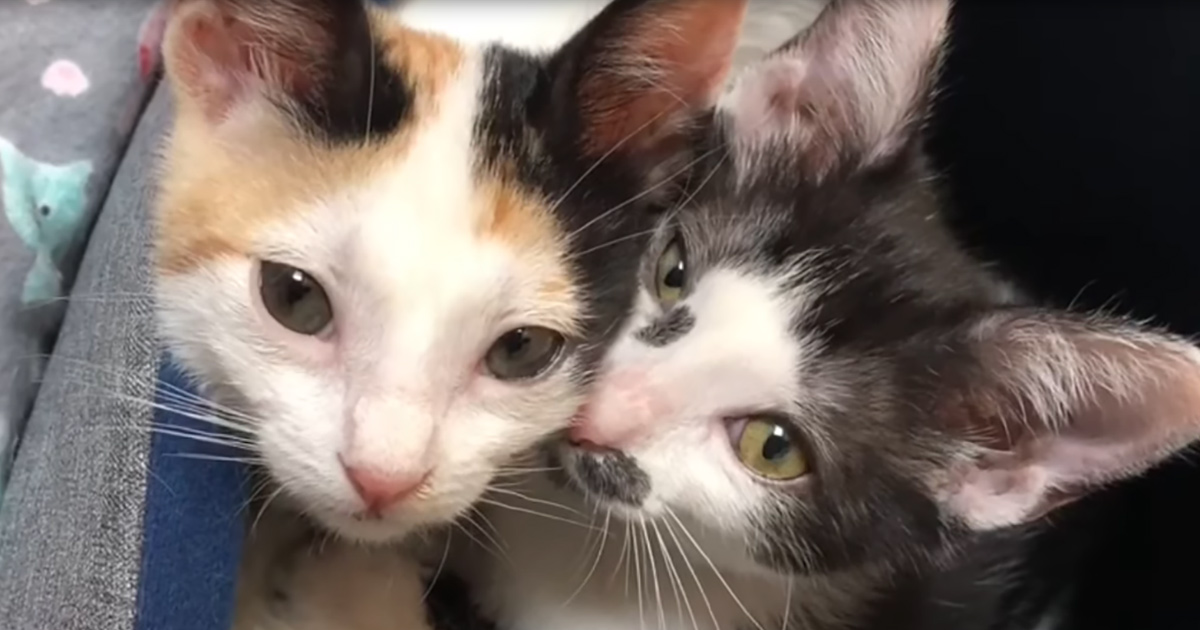 Nikki Martinez, a feline foster mom, volunteered to take in two kittens, Piccolino and Bambina, who were abandoned by a garbage receptacle and found in ill health. She nursed the homeless kittens back to robust health and committed to their foster care until they would eventually be ready for their forever homes.

The sibling kittens were still in her care when she was perusing the city shelter lists of kittens in urgent need of rescue and discovered little Whitney, a four-week-old calico who had arrived at the shelter as a stray. Nikki brought Whitney home to foster her. The tiny girl walked with unstable footsteps and although her footing was unsure, she loved to play.

Nikki gave tiny Whitney all the attention she could, but the little calico cried all the time. It was clear to the foster mom that this kitten needed peers to help her feel secure. She placed Whitney in the playpen with Piccolino and Bambina. The three kitties started playing together right away. As Whitney grew stronger and more confident, it was obvious that she and Bambina were forming a strong connection.

Bambina and Whitney soon became inseparable. Piccolino, always the more independent of the crowd, found a forever home, leaving the two girls behind. Whitney and Bambina are too smitten with each other to be separated and waited for a home where they could go to live together. The perfect family found them and adopted them as a pair. The two couldn’t be happier to be able to stay close forever. 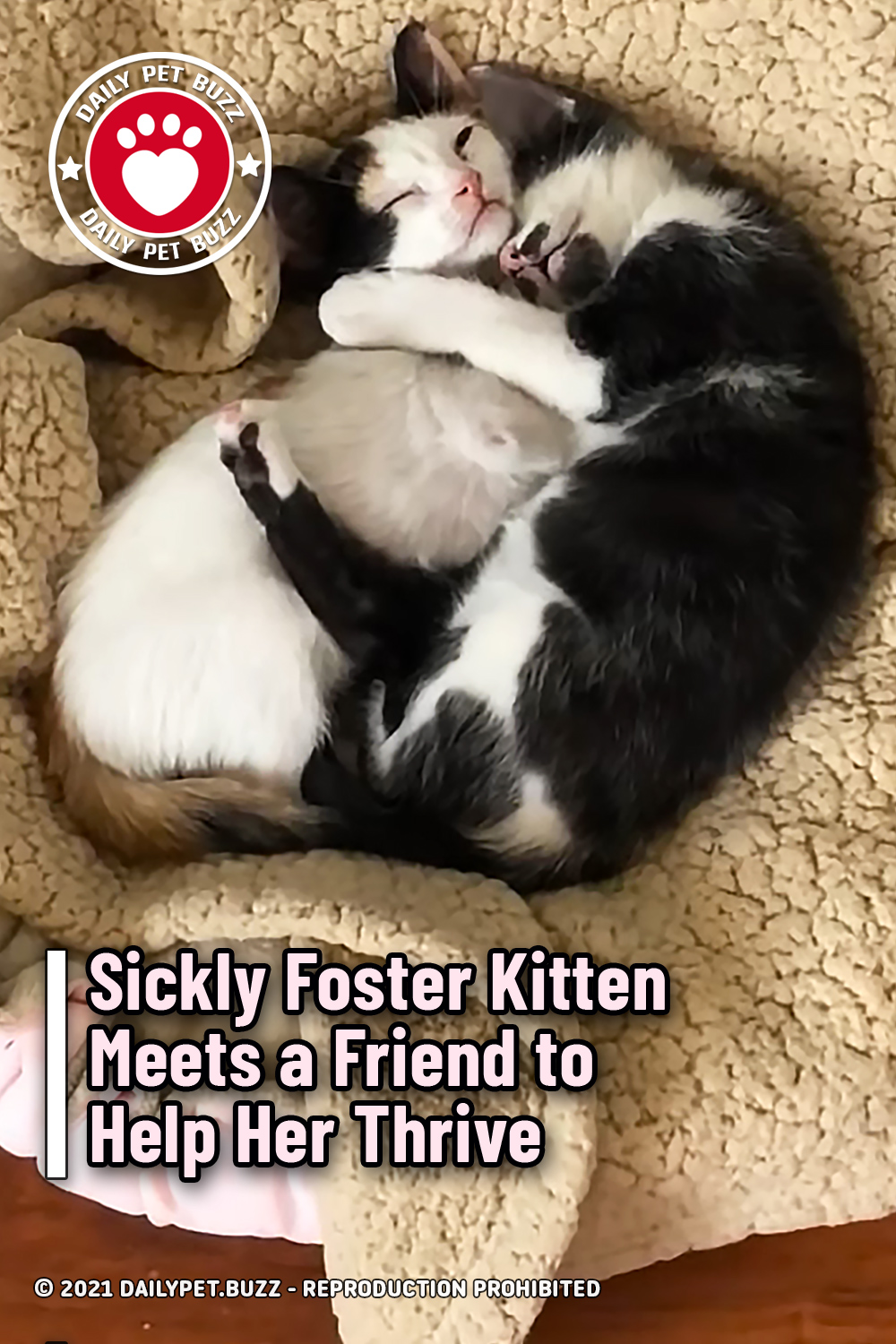