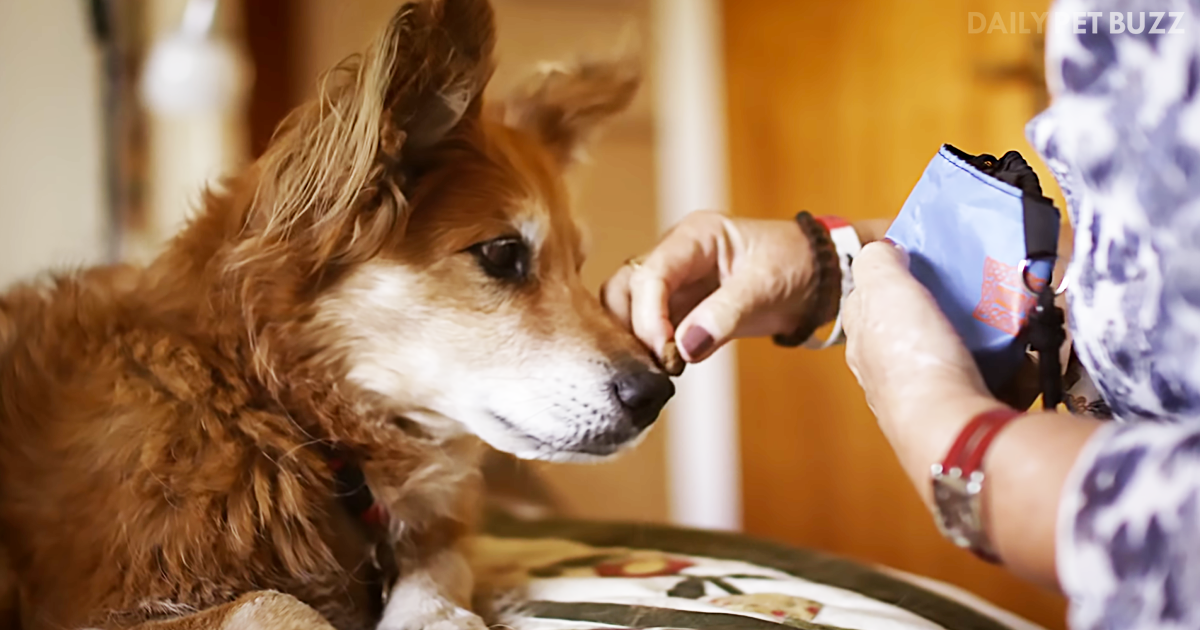 Maureen realized that her older dog, Max, was acting very different. He didn’t want to be around the woman, and when he did get close to her, he just wanted to sniff her. He had a sad and longing look on his face all the time, and since he was already reaching the 10-year mark, they thought it could be a sign of him perceiving that his end is nearing.

After paying more close attention to him, they realized that Max’s behavior wasn’t exactly as they had judged. Max was purposely sniffing at her breasts, specifically, and they also realized that he wasn’t really scared of the woman herself, but what he seemed to perceive inside of her.

Worried that it might be something very serious, Maureen examined herself and found a lump in her breast. Giving the benefit of the doubt to her dog, she knew that Max wouldn’t act strangely just out of anywhere.

Maureen was worried about her lump, fearing that it could be cancer, so she saw her doctor immediately, who made her a mammogram that showed no anomalies. It was only after they made a biopsy of the lump that they learned it was cancer.

Thanks to Max, they were able to detect it as early as possible, literally before the machine could. Watch Maureen and Max’s amazing story of medical sniffing in the video just below. 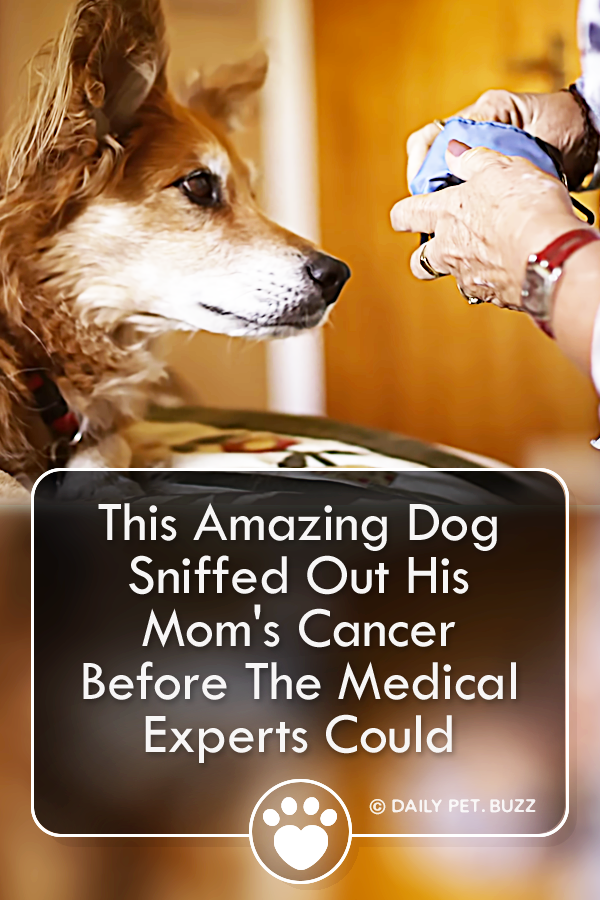