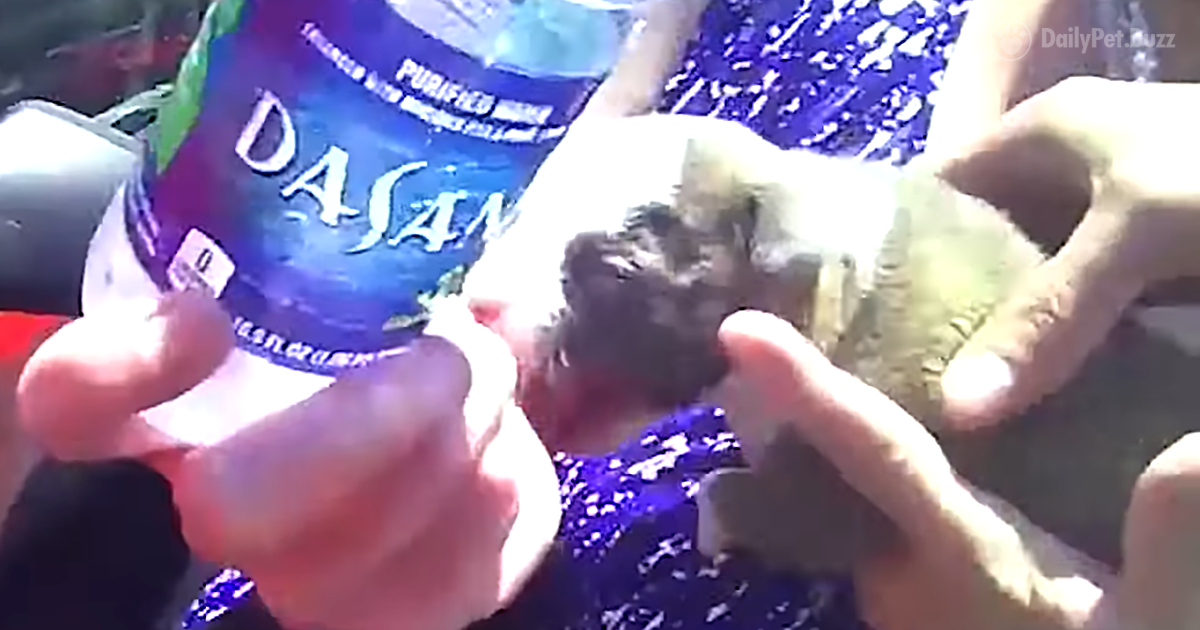 On a summer day in Pensacola, Florida, two successive 911 emergency calls were made to report urgent life-and-death situations. Officer Anthony Giorgio took the call, had to turn the squad car around, and stepped on the gas.

Officer Giorgio was only minutes away; backup would arrive later. For now, it was up to him to defuse the two grave situations, and both reported to be at the same mall parking lot.

Two teeny puppies were on their last legs inside separate parked cars. On a day like this, the body temperature of a dog, who is not built to sweat like a human being, can reach 120 degrees in mere minutes. Officer Giorgio drove up to the nearest car. The puppy was slumped on the backseat, whimpering, and barely breathing.

The protocol calls for police to break the car window in such situations. Officer Giorgio gripped his nightstick and ripped it off his belt, but stopped with his nightstick poised in midair. He appeared to have frozen.

He was looking with squinted eyes and a frown at the owner of the car walking back. She apologized, and Officer Giorgio let it go. As a dog-lover, he would have given her an earful, but the life of another puppy was at stake. He hurried over to the second car.

Inside the next car, a tiny weeks-old puppy was yelping and panicking. This is where the furious action started; all caught on Officer Giorgio’s bodycam. Don’t miss the hair-raising rescue captured in this clip. The hero cop got the pup out just in the nick of time. The pup was in shock and had to be revived with ice, and would have died if it were in the car a few seconds longer.

It is truly appalling that in this day and age that people are still so careless to act in this manner. Thankfully, in these two cases, all turned out okay, and the puppies will be fine. 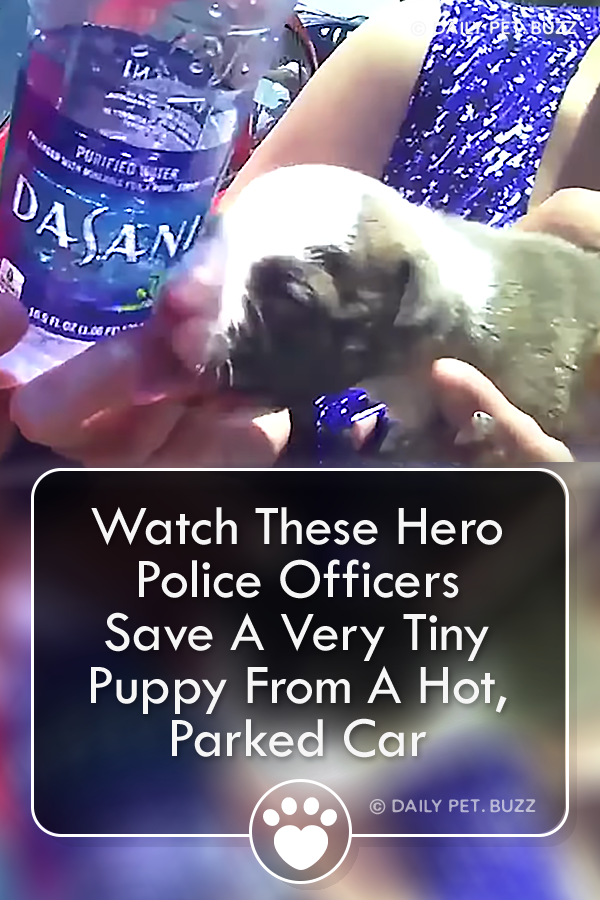