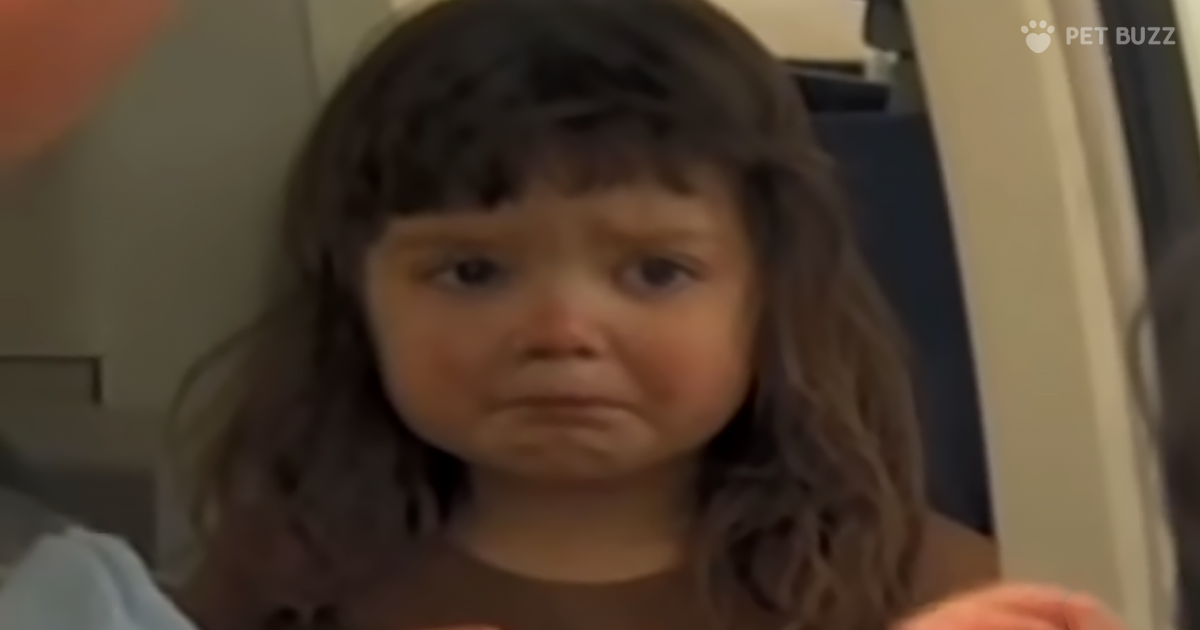 If you’ve ever had a toddler, you know how energetic and curious they are. If they get it in their head to do something or go somewhere, they show you just what words like single-minded and determined really mean. One moment the kid is right next to you and in the blink of an eye, they’ve taken off, maybe to another room or just to hide behind a nearby chair.

For three-year-old Victoria of Cordes Lakes, Arizona, it was concern about her dog Blue that led to her vanishing act. She thought the dog had run away and she went out into the cold February night to look for him. By the time her parents realized she was missing, Victoria was hopelessly lost in the nearby woods. Her parents and neighbors frantically searched for the little girl, but to no avail.

Finally, after 15 excruciating hours, a police helicopter spotted the girl lying in a ditch. Blue was there with her: the loyal dog had been doing his best to keep Victoria warm through the freezing night! As paramedic Eric Tarr recalled: “I think initially the dog was apprehensive of me. I was a little concerned it might bite me when I first walked up. But as I just walked past the dog, I think the dog realized I was there to help the girl. You can see the dog’s expression almost turn into a smile. It came right to the helicopter and jumped right in.”

Victoria suffered frostbite on her hands but was otherwise uninjured and made a full recovery. Blue had almost certainly saved her life. Victoria’s dad Ernest Bensch told a reporter: “I am very thankful that I’m able to hold her now and talk to her and everything else. She’s just all smiles right now, and she’s talking very good and is very happy. She loves that dog.”

Surprised that a dog played the hero? We thought not! Have a watch of this fantastic story in the video just below. 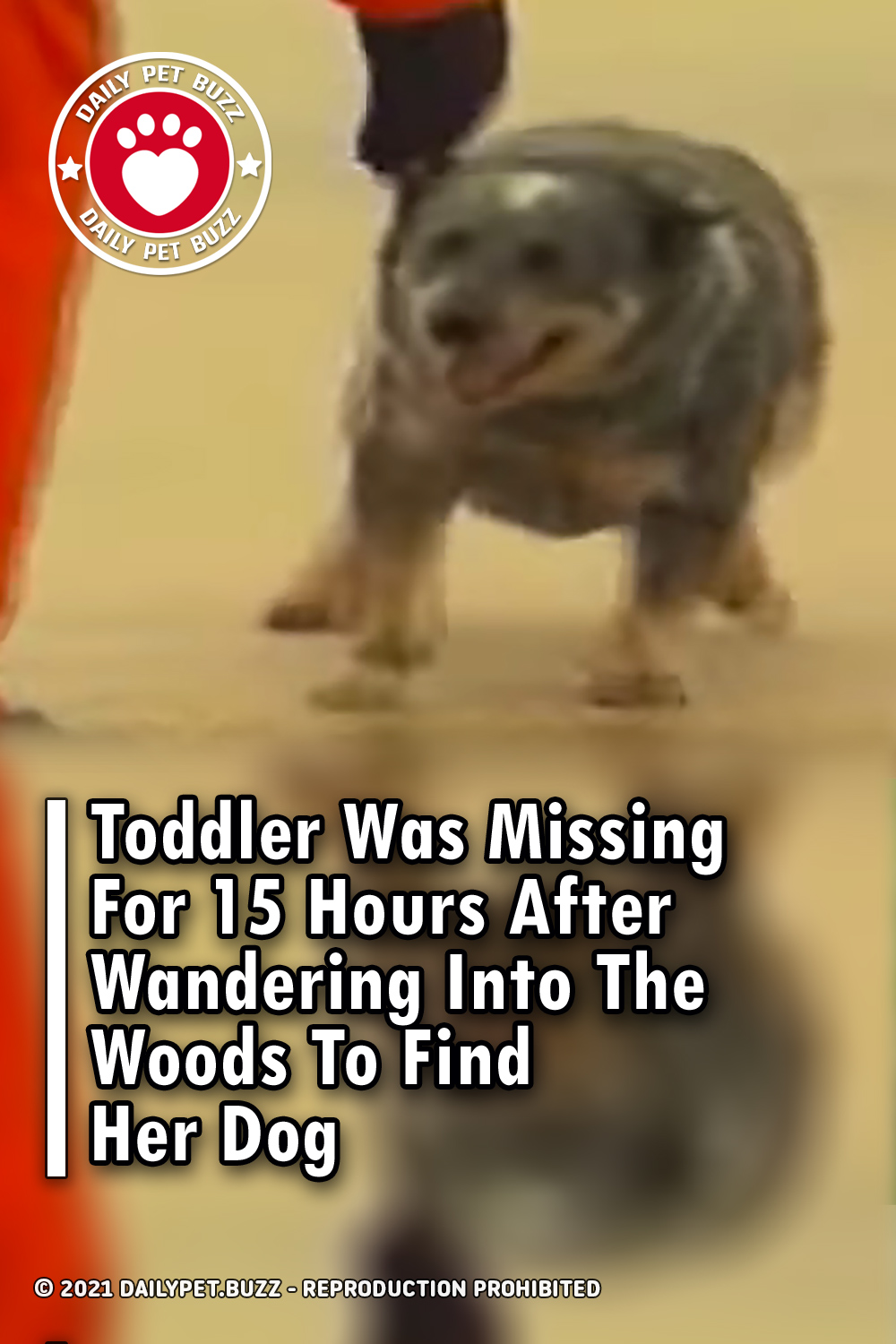