This is a whole new level of crazy. Pure and simple. I’ve seen people tickling babies (yeah, they’re cute), dogs, cats and well, basically cute, harmless animals. But when this guy decides to take things a little further ” that’s when it gets really wild.

Featured on GoPro’s official YouTube channel, this video presents footage that is worthy to be captured on a GoPro. Now, for the uninitiated, GoPro is a nifty little camera that is used to capture extreme moments where other cameras fear to tread. Want to video yourself scuba diving? GoPro’s your gadget for the day.

Snowboarding down steep slopes? Sky Diving? Whatever moments you want captured, in whatever scenario ” GoPro can handle it because it is the durable option that can take any amount of damage you can put it under. Well, don’t run your car over it ” that’s all.

But things may be getting a little tame in the GoPro world, because instead of the usual extreme winter sports footage or water activities, here comes Casey Anderson, a naturalist who also hosts Nat Geo WILD who uses his GoPros to capture something totally out of this world.

Check out how he films a bear exiting his den and even crazier, how he tickles that bear. You SHOULD NOT try this at home or anywhere near a zoo. Casey is a trained naturalist with decades of experience in dealing with animals and he also happens to be the director of the Montana Grizzly Encounter sanctuary where this was shot. Also, in all fairness, the bear was an orphan bear named Bella.

But again, don’t attempt to try anything similar at home ” it’s dangerous. But I would think the video is pretty cool ” what did you guys think about it? Write in the comments section and tell us if you have ever made your own cool video with a Go Pro. 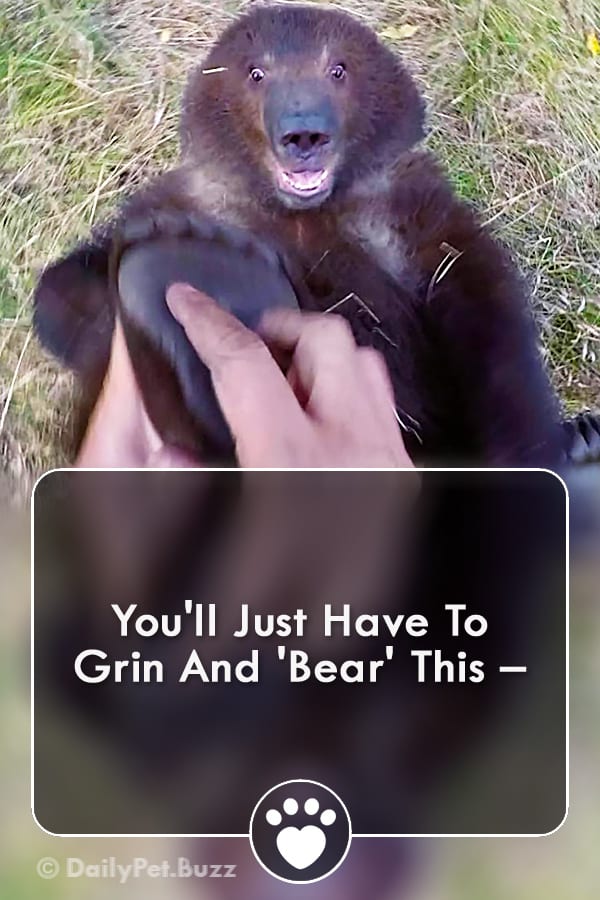