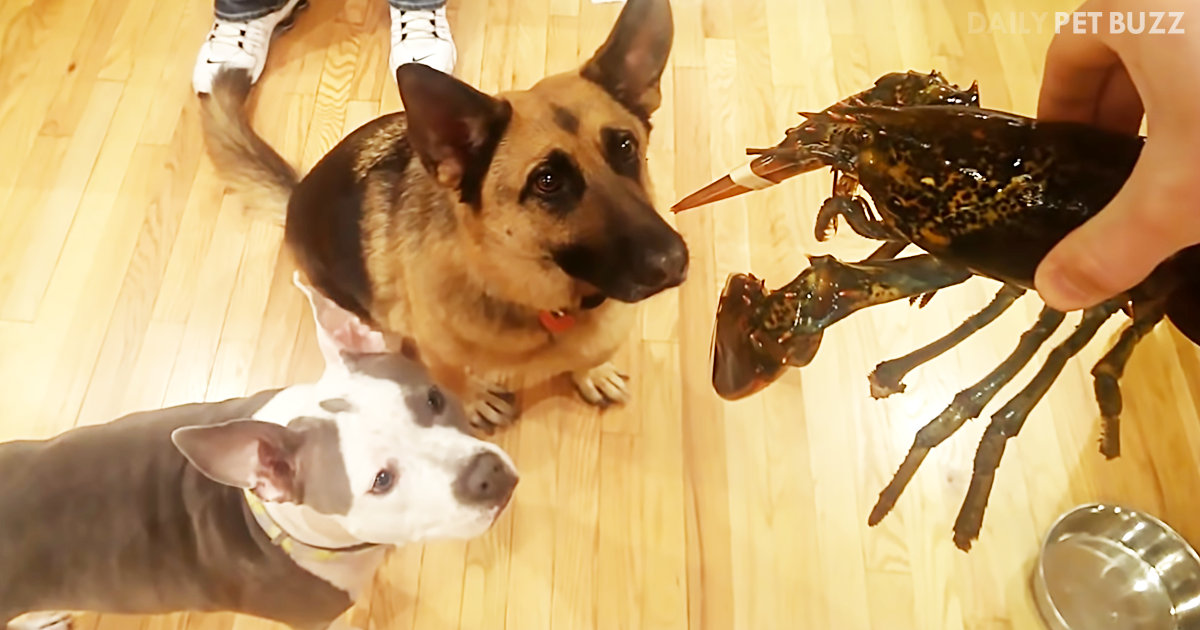 The German Shepherd in this video is Sami, and even though she’s never had puppies of her own, she is still a mother in some ways and has a strong maternal instinct and is not afraid to show it. She has a truly unique way of showing her maternal side sometimes and has had many chances to do so.

She has been a surrogate mother at different times, and not just for puppies, but for cats and other animals as well, some you wouldn’t think of in a million years. Her maternal instincts are really getting a workout, and she is just perfect for the job.

Sami has been observed mothering human babies, kittens, and even a snake once, but in this video, she takes protecting to a whole new level when her maternal feelings kick in, and she saves a lobster from becoming dinner.

That’s right! Sami makes friends with a rather large arthropod, and she’s very clear in her message to her humans that she is going to protect her new friend when they try to eat him. When her parents took the lobster intending to cook him for dinner, they couldn’t have anticipated this reaction, even from Sami.

They were very surprised when Sami rescued the lobster, but she didn’t get aggressive about it. She was clear that she was protecting her friend, as all brave dogs would. After seeing this, I don’t think I can ever eat lobster again. Apparently, they are meant to be friends, not dinner. Watch this hilarious dog and lobster moment in the clip just below. 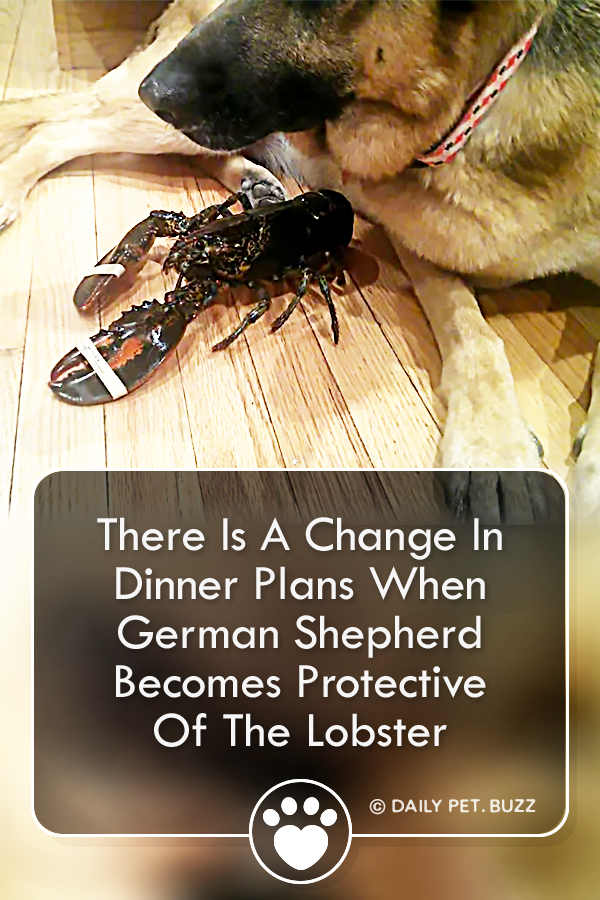