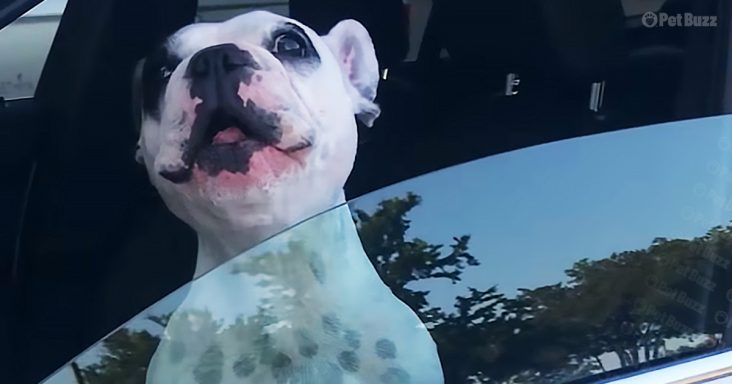 Every dog wants attention from their owner at all times, which is not always possible. Not for Walter Goeffrey, though. He has figured out a way to get all the attention, and he happens to be extra good at it too.

Walter has become an internet star thanks to his singing and yodeling when he wants some extra attention. And for Walter, it works because the mom is always there to tend to him.

Walter has known how to express his feelings, with some of his vocals used in several renditions such as Whitney Houston’s ‘I’ll Always Love You.’ We know that we’ll always love Walter Geoffrey.

In this video, Walter is seated in the car, looking like he’s ready to go. This probably describes every kid when they go to the supermarket with their mom, and the mom meets someone they know.

All dogs deserve a mom like Walters. Patient and loving, giving him the courage to be vocal about his feelings. Their beautiful relationship radiates through the screens, giving their fans plenty of “aaww” moments.

With his yodeling and opera performance videos going viral frequently, Walter has gathered enough fans globally who would watch him. He needs to go on a world tour already. 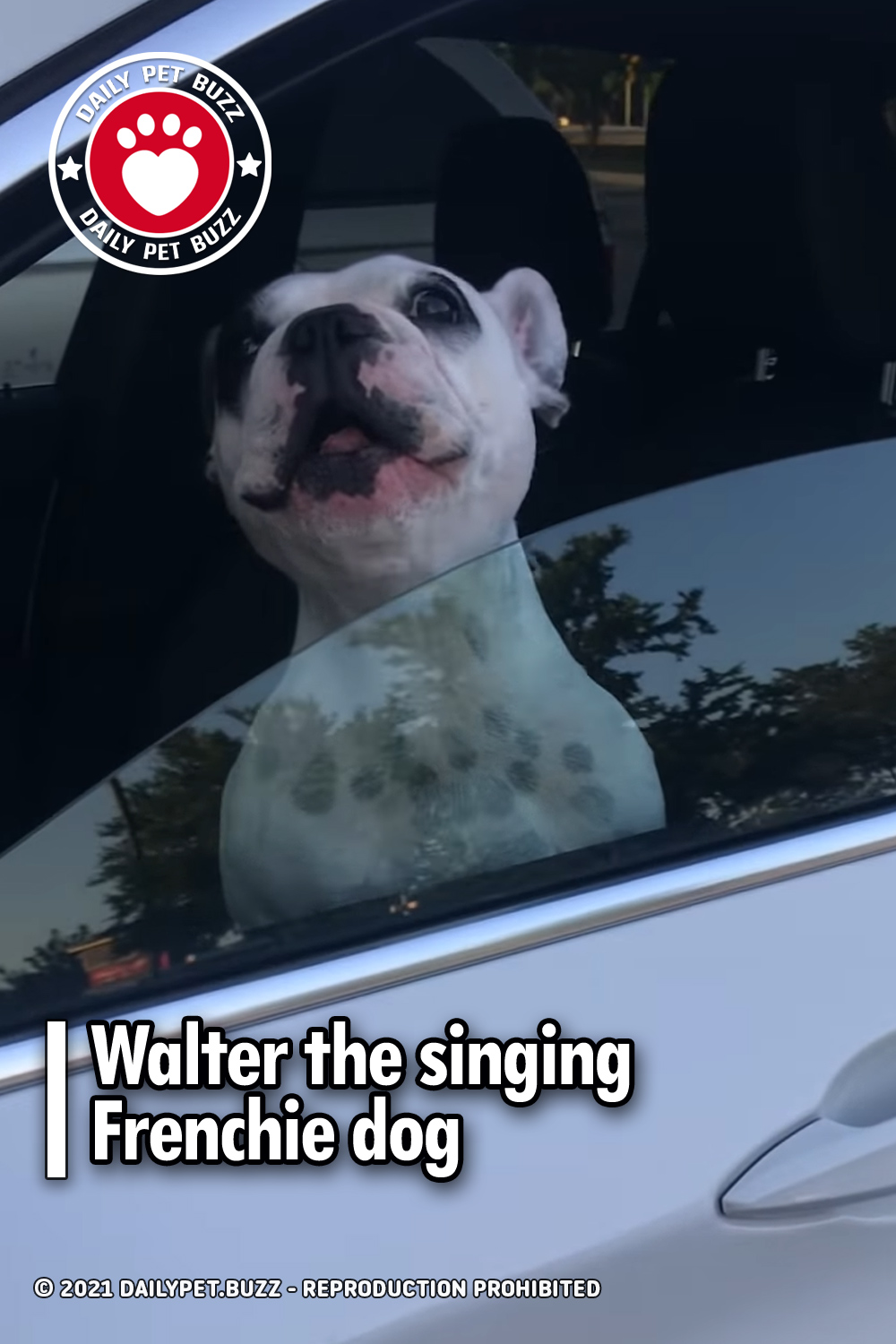