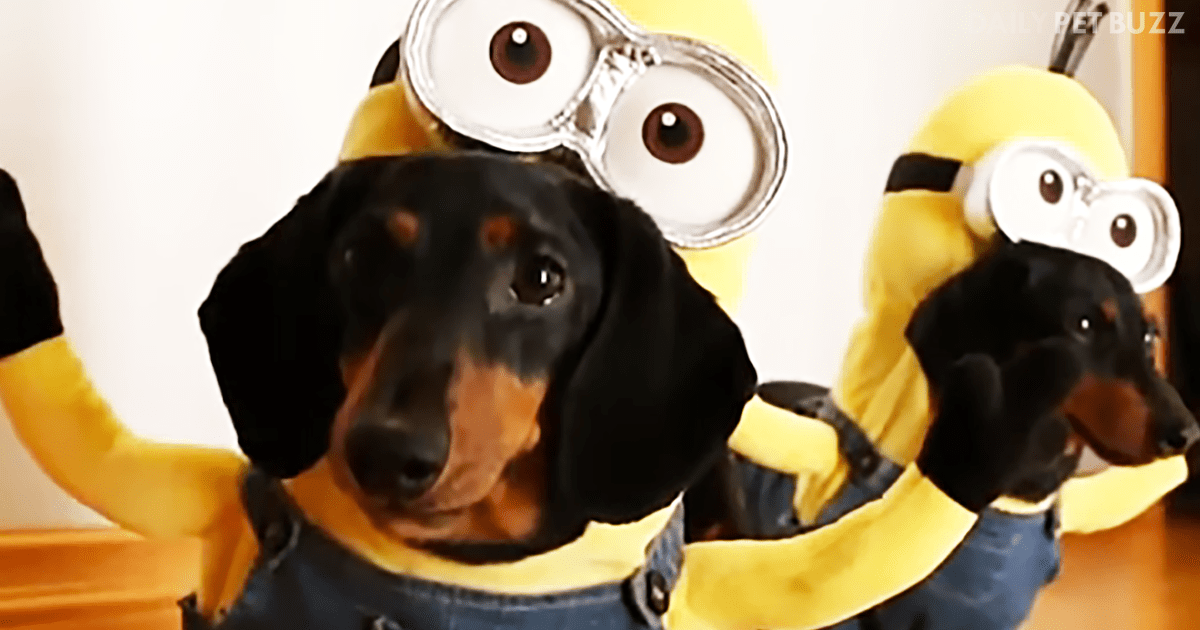 Who doesn’t know the minions? Who doesn’t love the minions? These adorable little banana fanatics have won the hearts of many people all around the globe. This movie may have aimed for kids, but every one of us loves it, right? Like they say ‘shut up and love Minions!’

These little guys are hilarious and so so cute. That is why a new movie, all dedicated to them, is about to release soon. Crusoe the Celebrity Dachshund and his friend have now made their own version of the minions in this adorable video.

You are going to love this for sure. I just can’t get enough of this video. You may have seen Crusoe before, dressed as an airline pilot walking through the airport. That’s a particularly popular clip of him on the Internet, but I’m sure this one is sure to catch up with it soon.

In this one, Crusoe is with a friend, and they have special costumes on. Minion costumes. When these two come running down the hallway in their costumes, and the Minions are talking in the background, it is hilarious to watch. They look so enthusiastic, and they don’t even know what they are wearing. It’s so funny. I wonder if their parents take them out on Halloween for trick or treating? 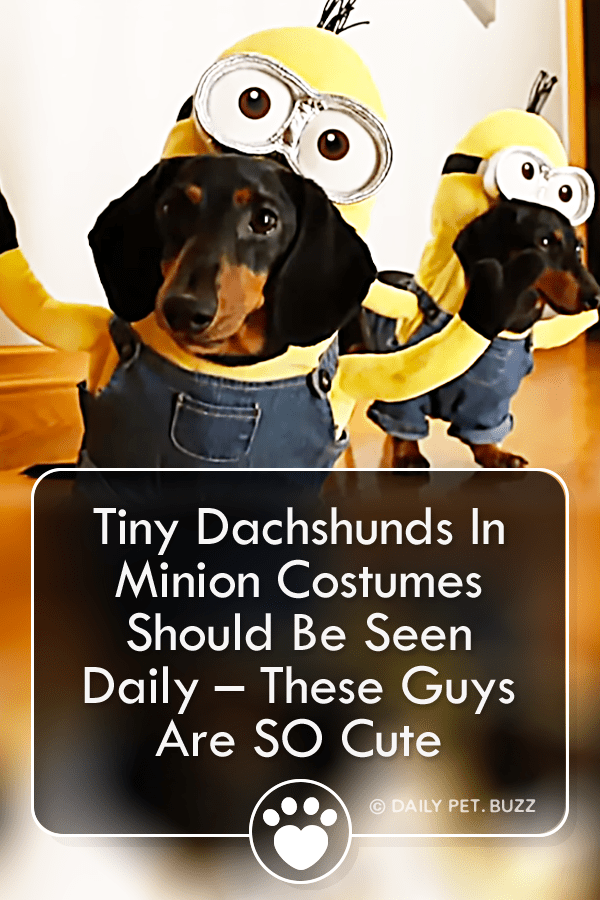