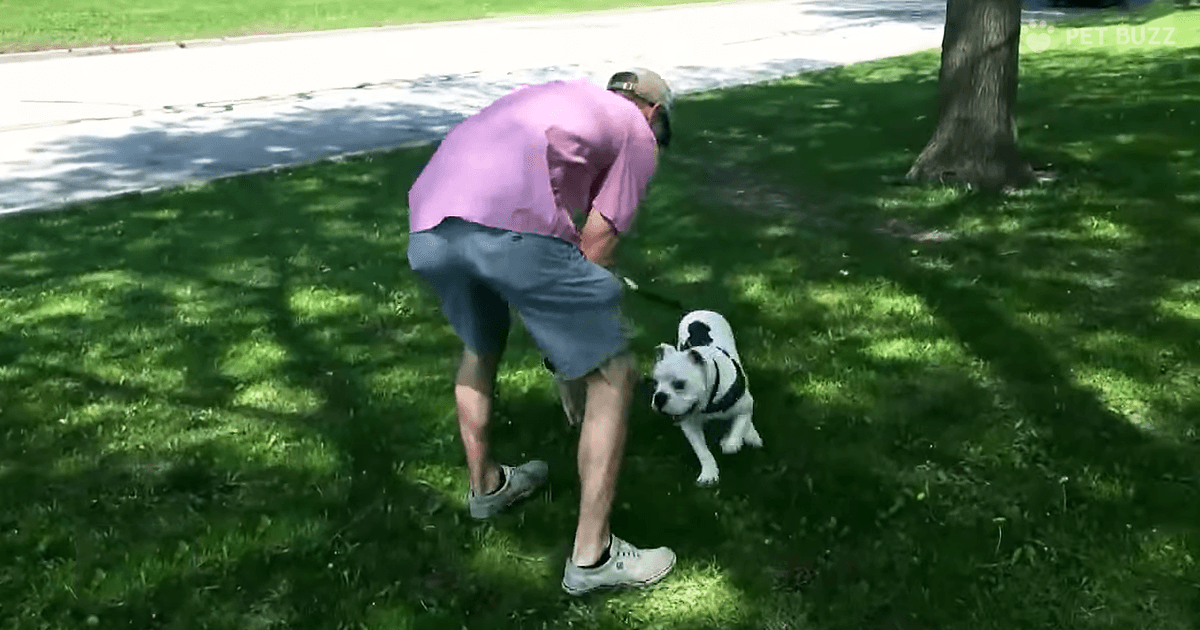 The question of how far you would go to get an animal that’s in trouble weighs on a lot of people. There’s the question of transportation, the cost of staying in hotels, feeding them during the trip, finding places to use the bathroom. It’s a huge time commitment and a lot of people would probably shy away from it. Not the two people that we see in this video who sacrifice a lot to get a blind pooch.

Batty is a blind bulldog who was probably the product of a backyard breeding operation. He’s still a sweet dog and his personality shone through in a video that the shelter that he had been dropped off in produced. That video captured the attention of Cassidy Kraus and Brett Weyers. The fact that they lived in Wisconsin and Batty was in Sacramento didn’t make a big difference to them.

Cassidy and Brett had a blind dog of their own, Soto, and they thought that Batty would be a great companion for their pooch. There was one logistical problem – they were on the other side of the United States and it’s not like the shelter could put Batty in a box and ship him across the country.

These are two really good-hearted people to go to the effort to travel across the country to get a blind dog and then drive back. Enjoy this delightful story in the video just below. 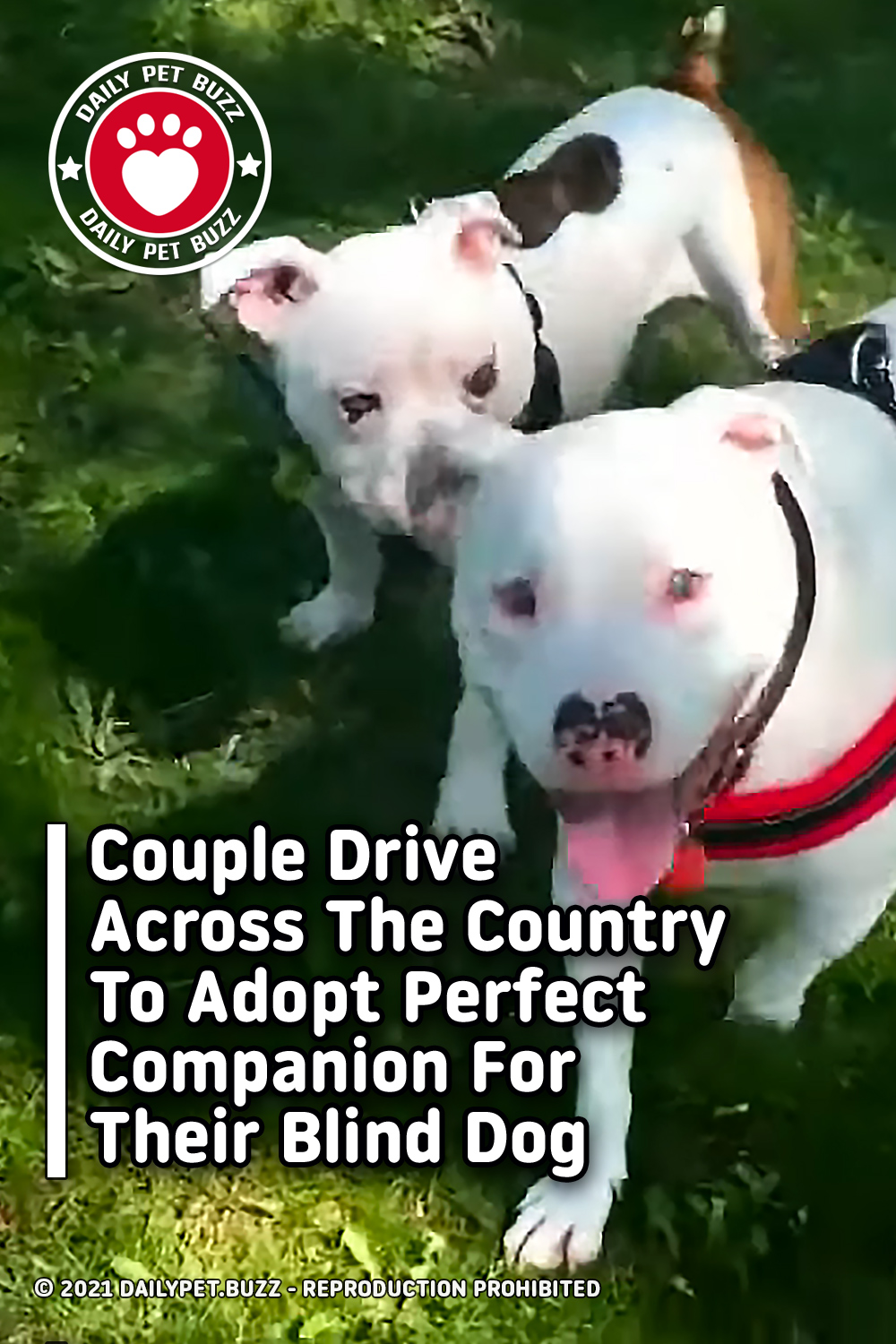