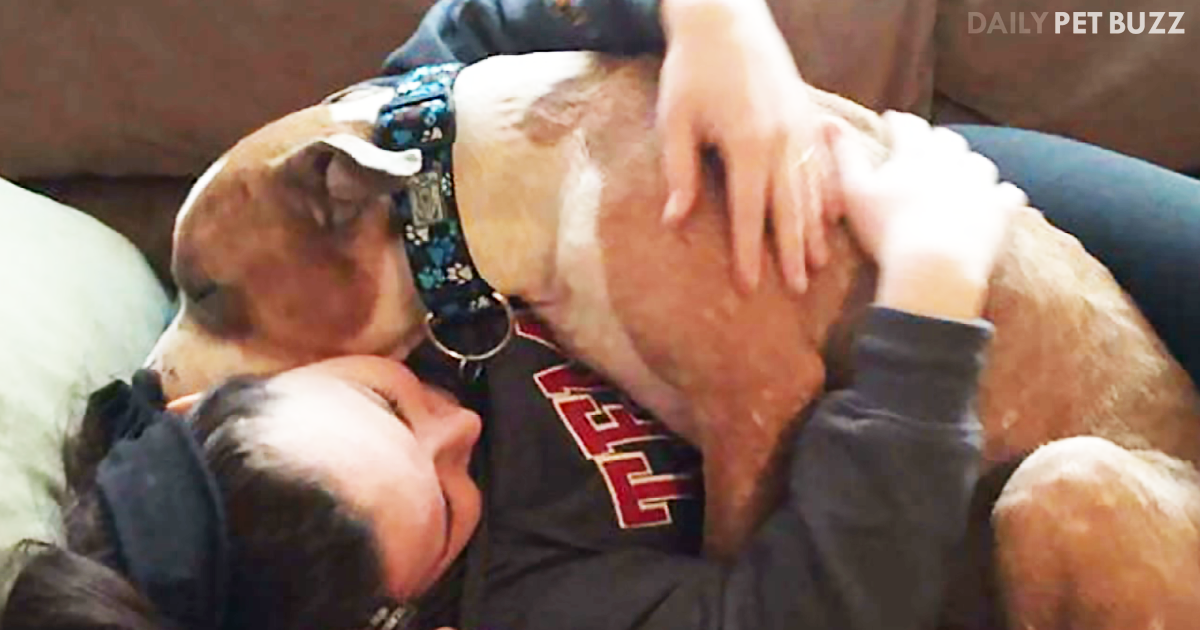 I remember when I was a little kid, I was given a pet Labrador. He was black and very playful. From the very first time I saw him, I was sure we would always be together. He loved going out when it was snowing. He would jump the fence, and I would go out running behind him.

Do you have a dog? Then, you are going to love the next story. It is about a girl and her pet pit bull. They love spending time together. They pretty much do everything together, they read, work on the computer, and relax. There is nothing this pit bull will not do with her human.

The Internet has gone crazy over their photos. There’s a photo collage of them already viral, and it gets more views every day. I am sure once you see it, it will steal your heart. While she was not aware that a picture was being taken, you can see how comfortable they both look.

Their story is as heart-warming as it can get. Filoon is a student at Temple University. She was volunteering at a local animal shelter when she first met Russ. She had always thought pit bulls were nice dogs, but this dog didn’t look as impressive.

The young dog was sick with kennel cough and other diseases he had caught at the kennel, such as eye infection, itchy skin, and a bleeding tail. At the time, he was considered to be underweight. Despite all of that, Filoon notices that he was a very calm and stable dog.

These traits caught her eye, and right then and there, she knew she was going to be his mommy one day. She could see past the dog’s skin and breed. Many people consider Pitbulls to be a dangerous breed. And some people told her she should be careful. She is sure that no breed is evil, just misunderstood.

She goes back the following day to visit Russ again. They spent some time together and went out for a drive. They had been hanging out for only a little while, but she was sure that they were both meant to be with each other.

From that day, they became inseparable. The now-viral pictures were taken by a friend while Filoon was studying. It shows the heartwarming moment between a pet and its owner. The animal shelter was also excited to see how powerful these pictures are. This is the sweetest thing. Don’t miss them in the video below. 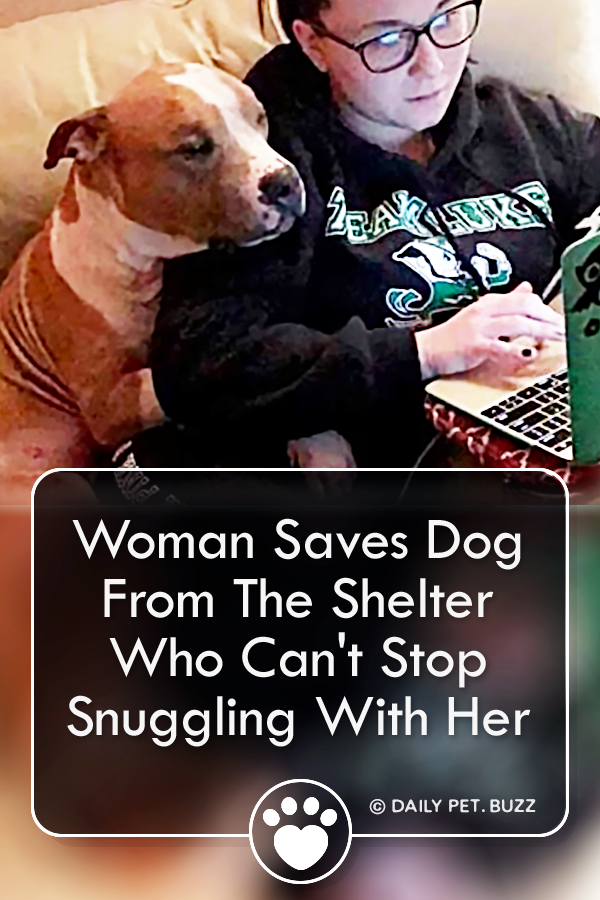