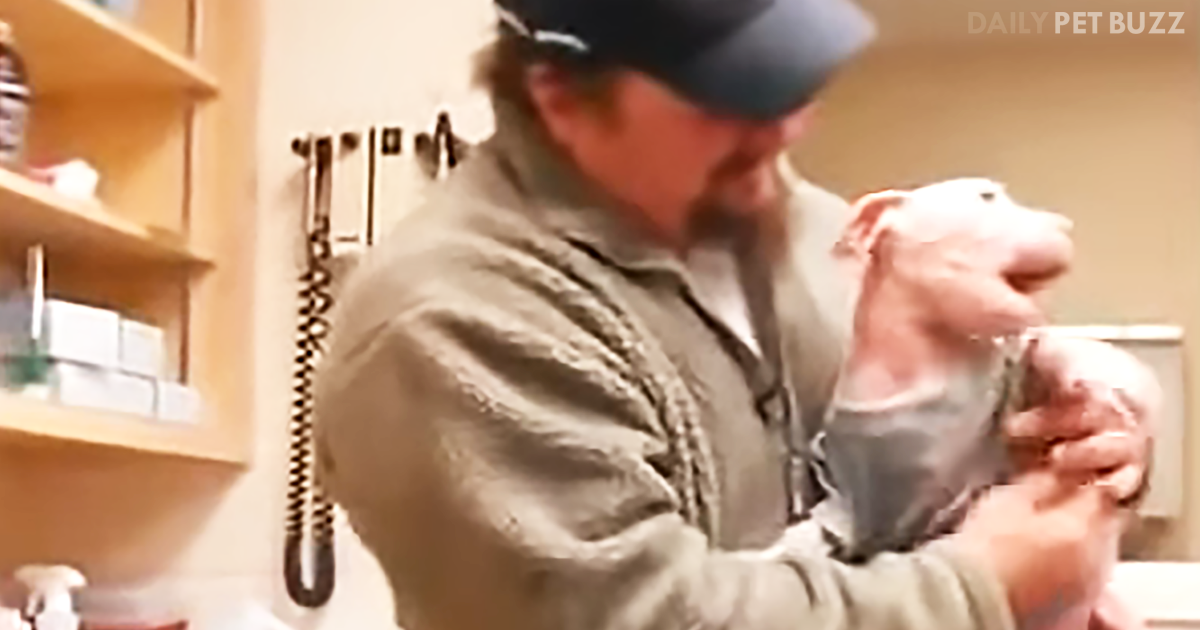 Mojo, the puppy, had a rough start in life. When he was only four months old, he was found abandoned and hungry. Even worse, Mojo had scabies and mange so bad he was bald, and his skin looked like one big scab.

The person who found him dropped him off at the Baie Sainte-Marie Animal Society, an animal shelter in Nova Scotia run by Joey Wagner. “The look he gave me, I knew that he wanted to live. So, we did everything we could.” Joey knew that Mojo needed expert treatment, so he took the puppy all the way to the Atlantic Veterinary College in Charlottetown on Prince Edward Island.

Mojo had to be sent straight to intensive care, but he was definitely hanging in there. Dr. Tracy Matthews described the little canine fighter: “He’s been doing really well. It’s just like in human medicine – a lot of it comes down to the will of the patient to get better, and he certainly has that in spades.”

Meanwhile, Joey set up a GoFundMe page to raise money to cover Mojo’s veterinary bills. “We know that he’s going to have a long recovery ahead of him. He will definitely be needing more meds and more care. Once this is done and he is a healthy pup, if there’s any left over, it will be put in the Hope for Mojo Fund, and we will help others like him.”

Once Mojo was doing better, there was the little matter of finding him a forever home. There were numerous adoption offers, but in the end, Joey decided he was going to be Mojo’s human dad. As you’ll see in the wonderful video posted below, when Mojo saw who had come for him, he made it abundantly clear he liked the idea. 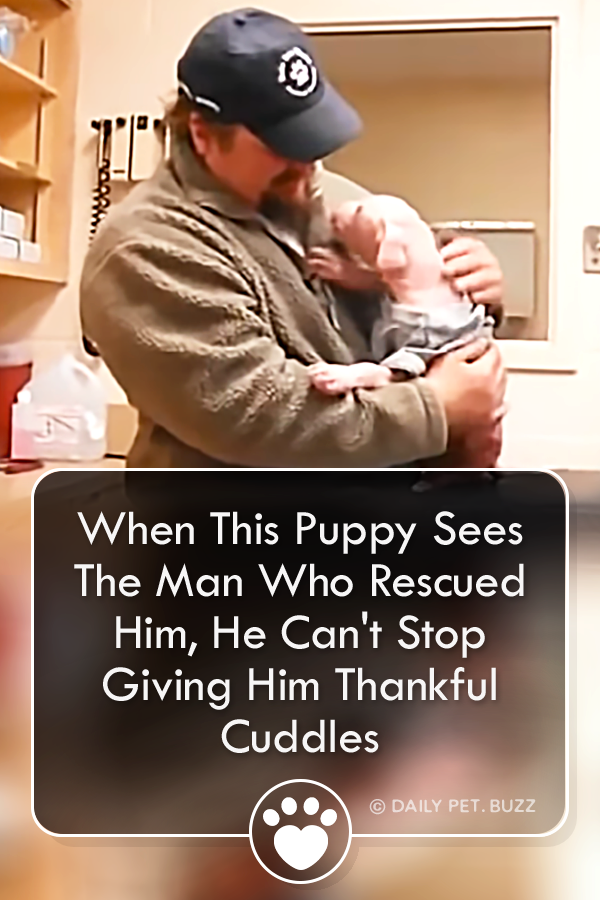