The story we brought to show you today is a clip from a series of short documentaries called ‘Castaways’ , which tells the rehabilitation process of convicts who train rescued dogs for their adoption or their reintroduction to human interactions. In this video series, the struggle that both rescue animals and convicted criminals face is highlighted, and it portrays them both as ‘rejects’ of society, hence the documentary’s name. Thanks to programs like this one, not only do prisoners get a chance to escape the pressures of convicted life for a positive purpose, but pups also have a chance to reconnect with humans again and hopefully get adopted one day.

The following clip shows us the story of Esther, a dog who was abused as a puppy in an illegal dog breeding farm before getting in the prison K9 Companion Program. She teams up with Jason, an inmate, for her rehabilitation. It’s truly beautiful to see how they both help each other open up and come out of their protective shecks to develop an emotional bond. This is just another example of an amazing organization helping both people and dogs get a happier and more fulfilled life. 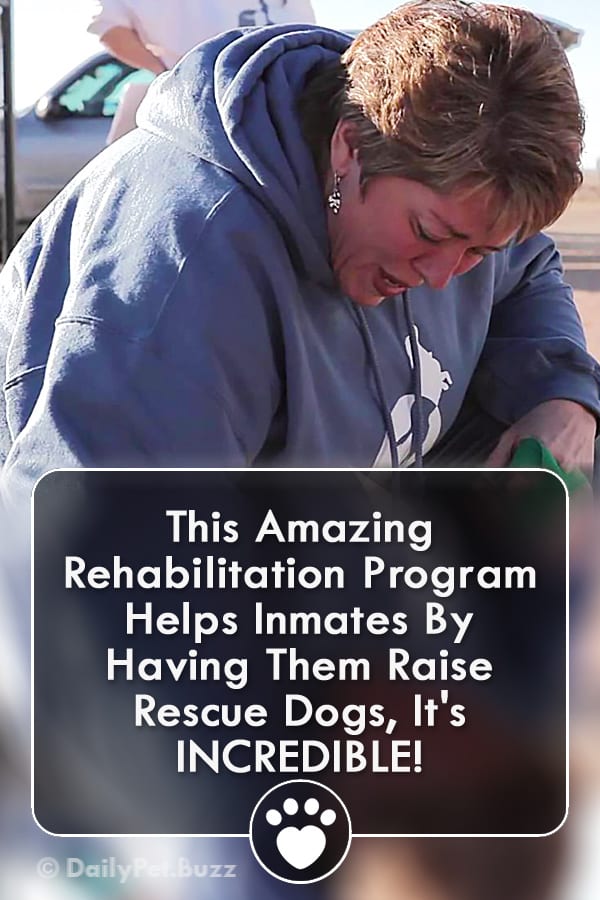