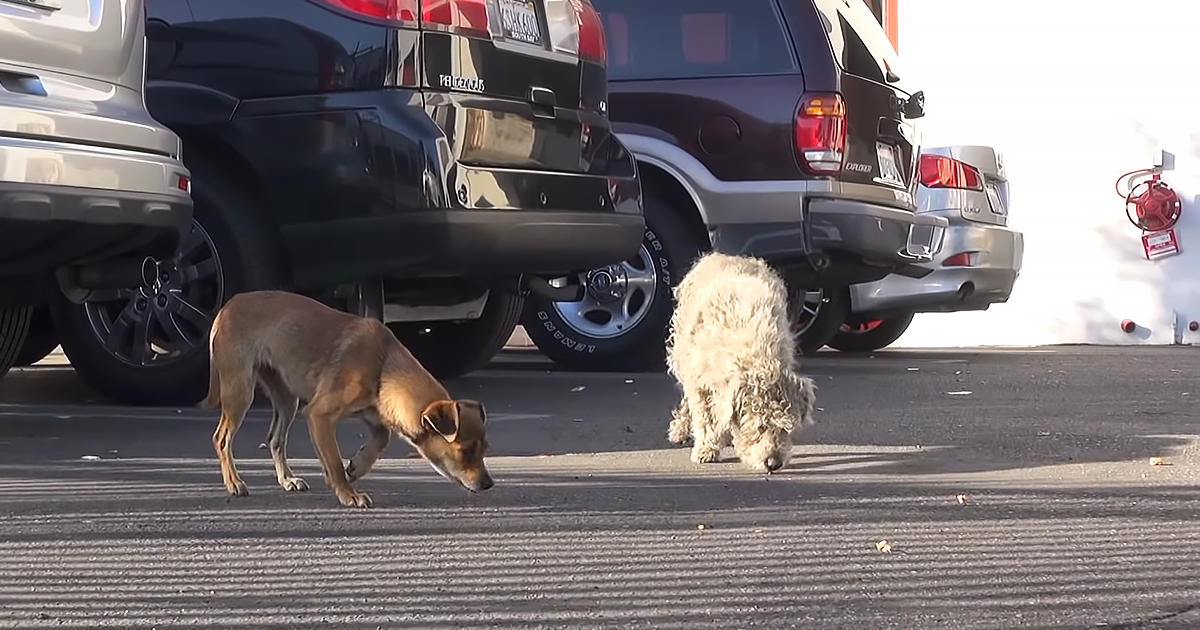 Most of us know the rescue organization called Hope For Paws. Many of us follow their rescues and we are familiar with all the wonderful things that they have done for the animals that are in need of help. This non-profit animal rescue organization has been functioning on behalf of animals suffering in shelters or on the streets. They have executed an amazing number of beautiful rescues.

Hope For Paws received a call about two dogs who had been living for months on the streets. When they arrived at the scene, they noticed that one of the dogs had an injured paw. And then, all of a sudden the dogs took off in different directions.

The injured dog slipped into another property, but they managed to capture the other one pretty easily. While the dog was wary, she was receptive to their touch and they managed to slip the lucky leash on her without even using cheeseburgers. Her injured friend, however, was in the next lot and was concerned about her friend.

But by now, the injured pooch was scared and pretty far off, but she was keeping a close eye on her friend. Eventually, they captured her after she ran into a dead end. She didn’t put up a fight. They named these cute dogs Aurora and Anna and by the time they were in the car in Lisa’s lap, they were relaxed and ready for cuddles.

These two are looking for a forever home where they can be together. They have bonded closely and are now happy, healthy dogs in their foster home. 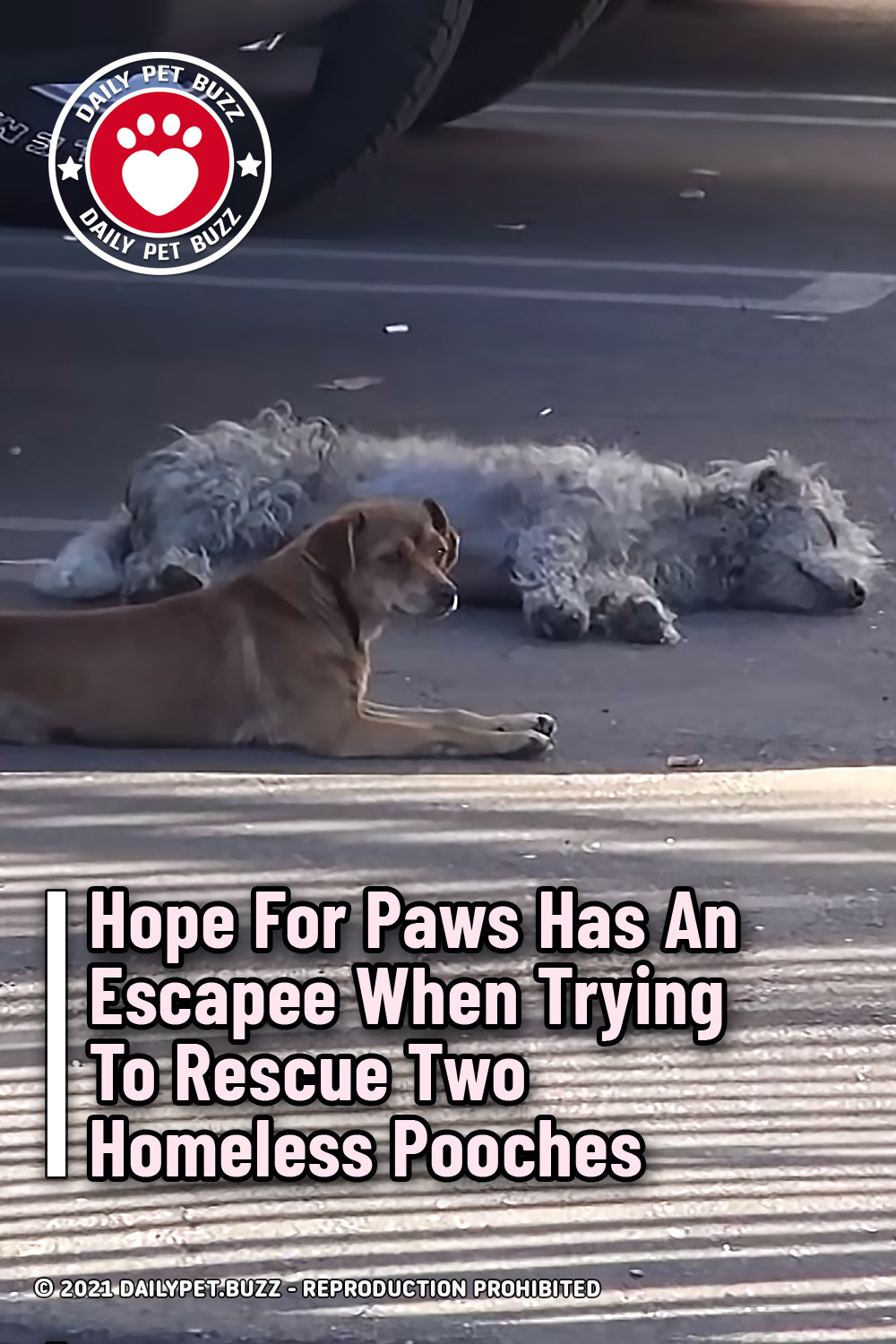