Horses are one of the most magnificent creatures that we know. There’s tons of videos of them on the internet, that show just how strong and loyal they are, and how they get along with humans perfectly. We’ve featured another one of this videos here. It was shot by Sandy Palen and Amber Bushnell. They recorded it at a place called Pryor Mountains, close to Billings, in the border between Montana and Wyoming. On the video, you can witness a pack of wild horses in their natural habitat, running free.

Sandy, one of the makers of the video, says that it brings a lot of emotion to her, because she considers many of the shots to be ‘very close to her heart’ . It was recorded years ago, and since then, many of the horses featured have already passed away, or have been removed from the reservation. She says she’s very fortunate, because she had the opportunity to go to that place many times, and be with those horses right there, in their home. They synced the video with a very touching song, ‘spirit Horse’ , by the singer Mary Ann Kennedy.

Don’t miss this touching video featured here! What did it make you feel? Tell us all in the comments below the video! 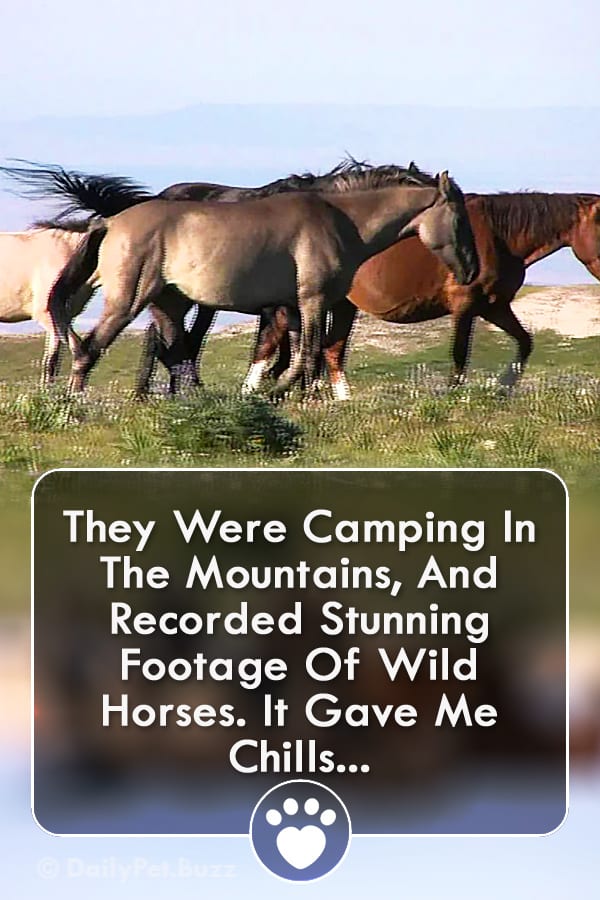