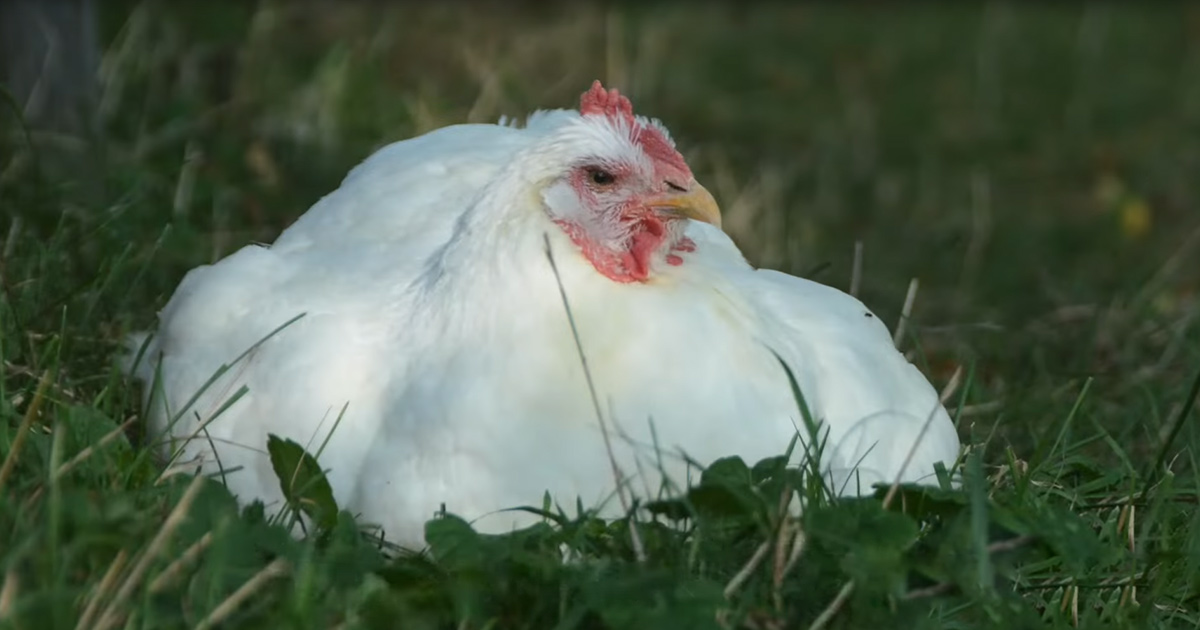 In 2005, a kindly postal worker intervened when a shipment of live chicks was abandoned at the post office. The original shipment was to be of 100 baby hens, plus baby roosters used as packing material to cushion the hen-chicks in transport. No one showed up to pick up the shipment of live birds, and several days later, after abandonment at the post office, only 55 remained alive: 28 hen-chicks and 27 rooster-chicks.

Of the 28 surviving hen-chicks, one came to be known as Tofu and is now living her best life as a representative of her species at Farm Sanctuary. She helps to raise awareness of the plight of chickens like herself who survive rough beginnings to become backyard chickens. Well-meaning people who do not want to contribute to the horrors of factory farming but still want to eat chickens or eggs will instead raise their own backyard chickens as an alternative. But these people usually do not realize the horrors their backyard friends had to endure in order to get to them.

Hatcheries view chickens strictly as products and treat these sentient beings as such. At only one day old, the babies are stripped from their mothers and shipped away, packed tightly into boxes where they often have no shelter from the elements. They are unable to eat or drink, and there are usually significant casualties. Chickens are incredibly intelligent beings who can solve puzzles. Such intelligent creatures can feel pain and fear and deserve better than the treatment they receive at the hands of humans.

Tofu the ambassador chicken was one of the lucky survivors, and now her videos help people understand why purchasing backyard chickens still contributes to the horrors faced by chickens every day for the sake of humans’ insatiable carnivorous habits. She lives happily among her flock of friends, Clementine, Gobi, and Gertrude, pecking and scratching at the earth in her pasture, as a chicken was meant to do. 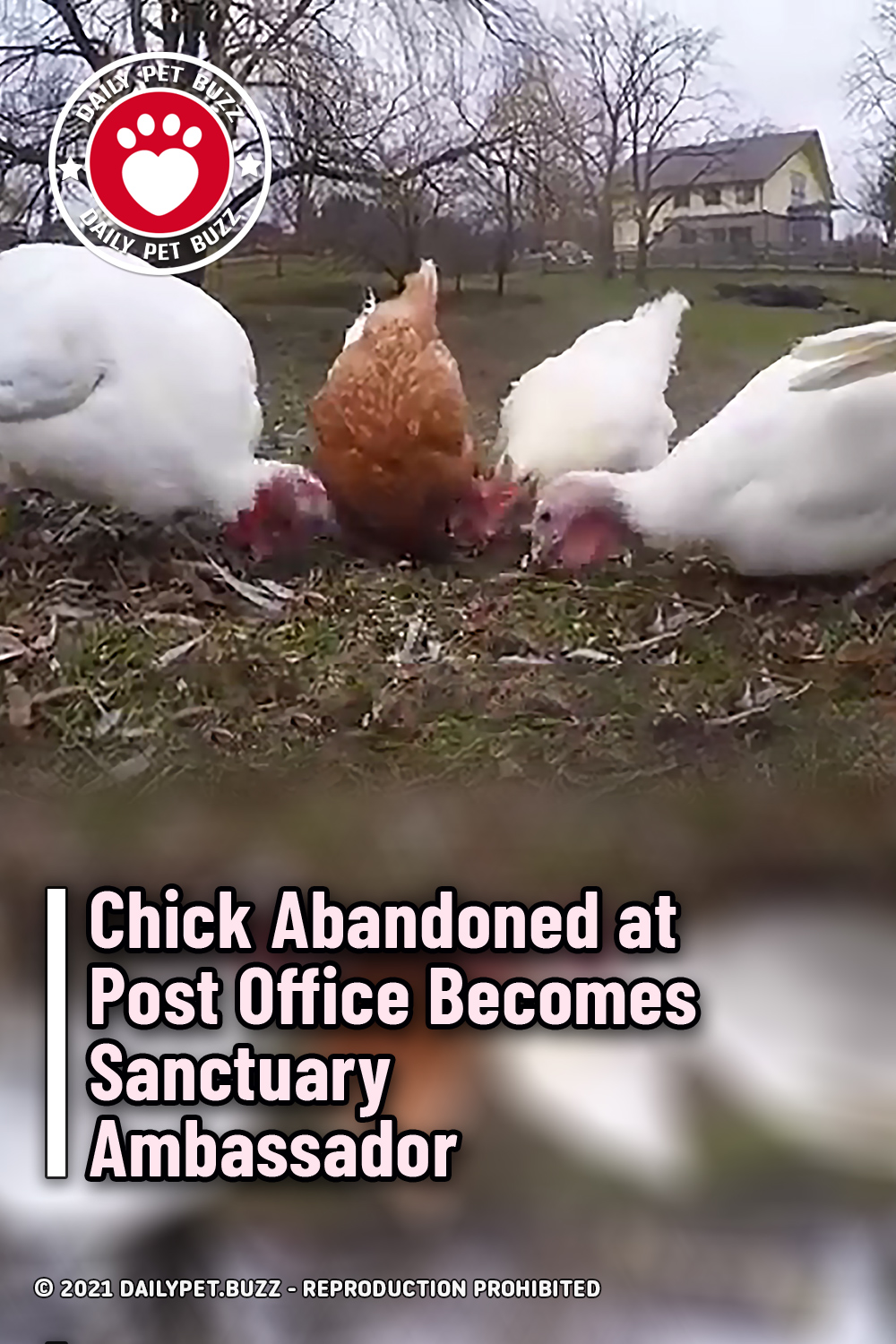