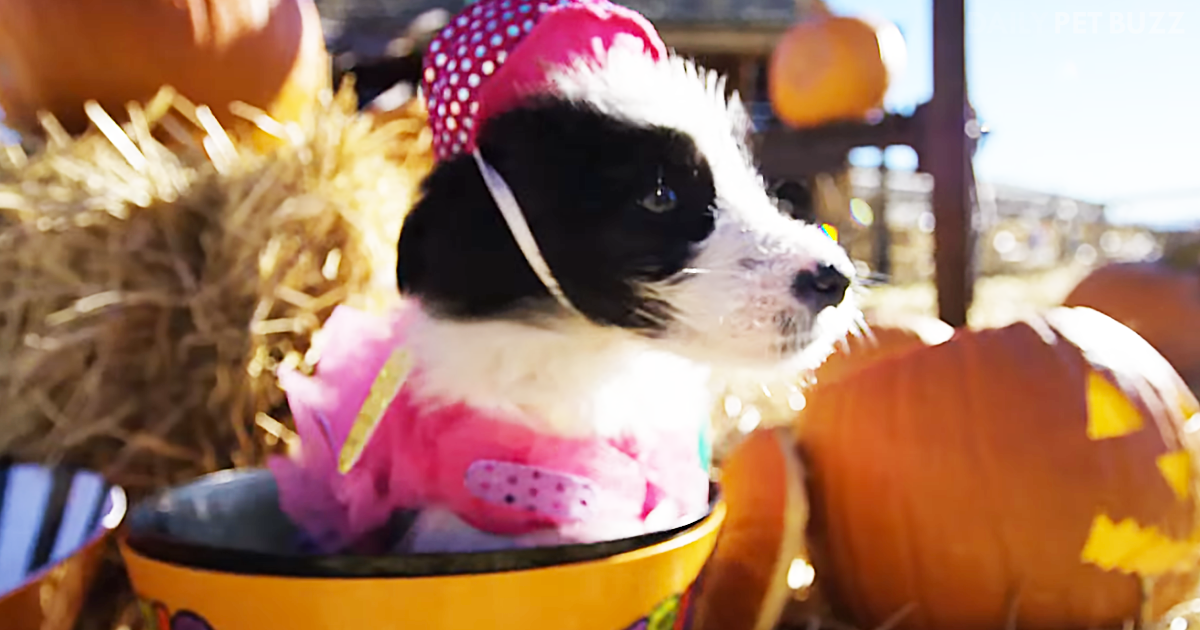 Halloween is a great time of year. People get to be creative and wear all kinds of costumes. They can let their inner child out to play, and it’s all good and harmless fun. Some of them are mommies and daddies to dogs, and they include them in the festivities. These pooches can be put into some of the most hilarious costumes I’ve ever seen. The video that we see here is such a prime example of this.

We see a bunch of dogs in various parts of a pumpkin patch, ranging from being under a pile of hay to a carved-out pumpkin to a trick-or-treat basket. They all leap out of their various locations and race around the patch. The pups look like the most adorable array of monsters, creatures, and all other Halloween fare. I nearly melted a few times while watching their antics as they run around.

These puppies are adorable, though I must admit that I had a hard time telling what a certain costume was because of the puppy only staying still for .00001 seconds before dashing off to another part of the pumpkin patch. ‘OK, looks kind of orange, could be a pump- oh, he’s running somewhere else again.’

Their energy and enthusiasm are infectious, though – so much fun to watch. No matter the time of year that you are watching this video, Halloween costumes are always fun. These pups are living proof of that. Heck, it makes me want to dress my cats in a costume now, and it’s January. Actually, on second thought, I like my face without any claw marks on it, so I think I’ll push that task ahead to – never. I’ll just while away my time away watching this video several times instead. 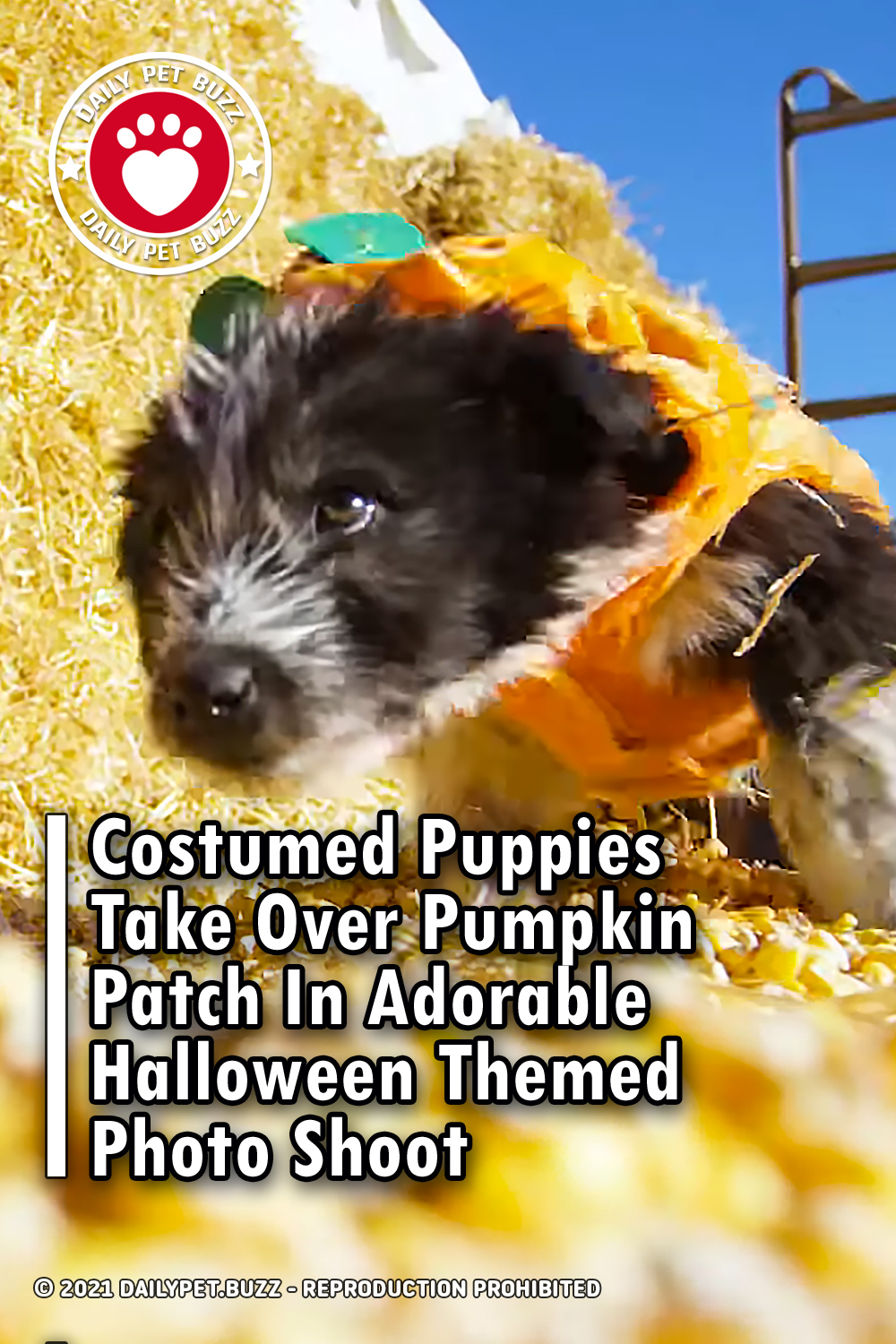