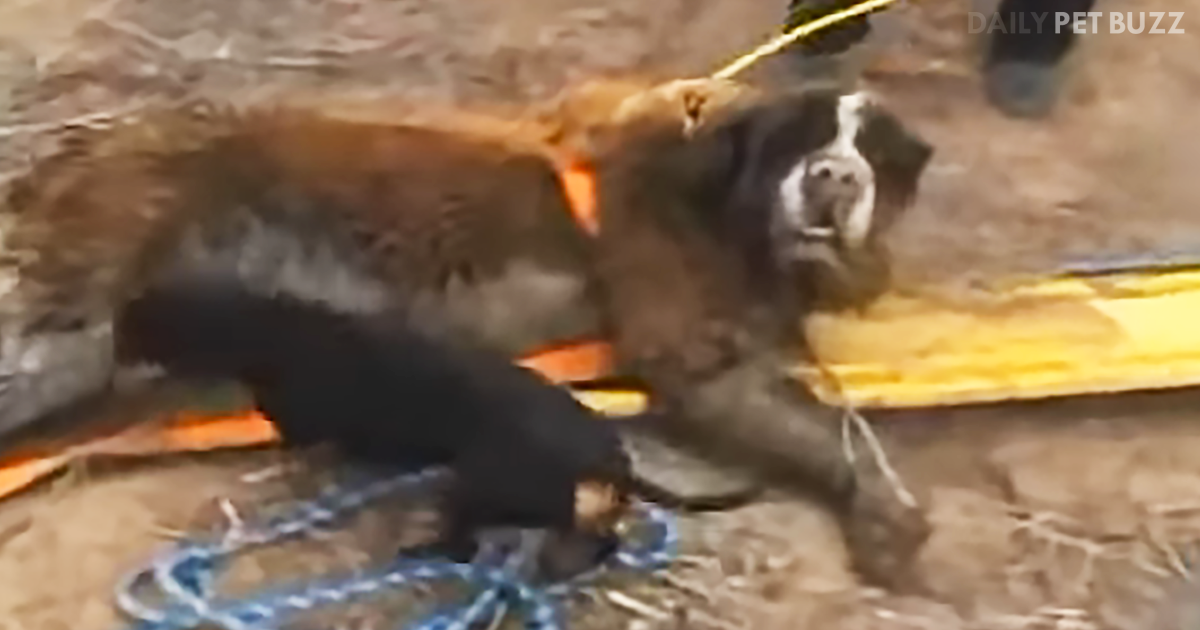 Because this brave dog didn’t quit on his best friend, he is being credited for the rescue after the other dog got stuck in two feet of mud. Razor, a tiny Dachshund, saved his St. Bernard best friend after the dog got loose from her home.

When Jazzy, a 9-year-old St. Bernard got loose, Razor was quick to come to her rescue. When Jazzy’s dad, Tim Chavez, was getting ready to go to work, he noticed that Razor was acting very strangely.

‘I went to feed him, and he was kind of going crazy, trying to get my attention,’ Chavez recalled. When Chavez ignored Razor’s behavior and went to work, the tiny dog’s erratic behavior got even more aggressive.

One neighbor was so concerned; they followed Razor through a field along an irrigation line and into a ditch where they saw the large St. Bernard stuck in several feet of mud.

This determined Dachshund didn’t quit until someone paid some attention, and thankfully, someone did. Thanks to Razor, his buddy Jazzy eventually got freed from the mud she was stuck in. Three cheers for Razor being a savior and a great friend. 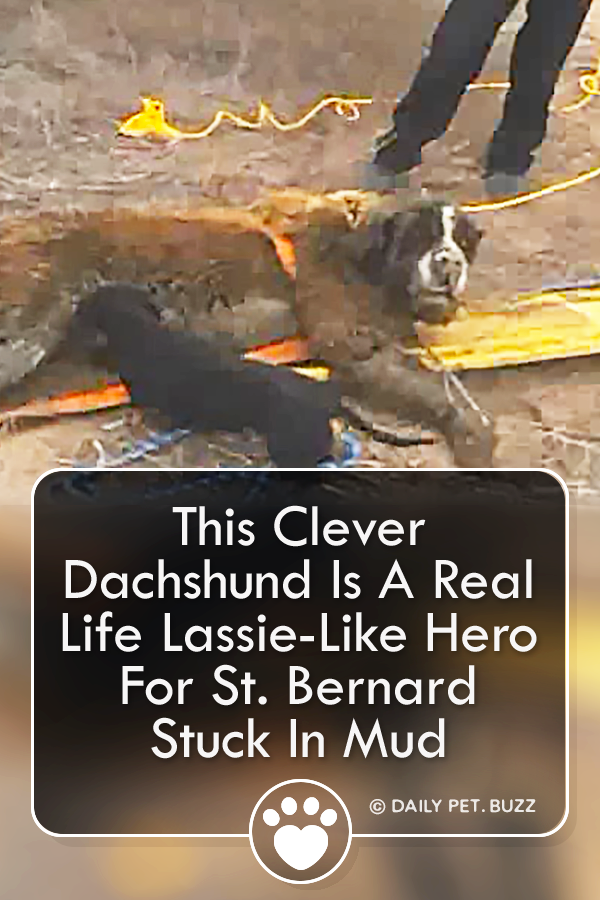