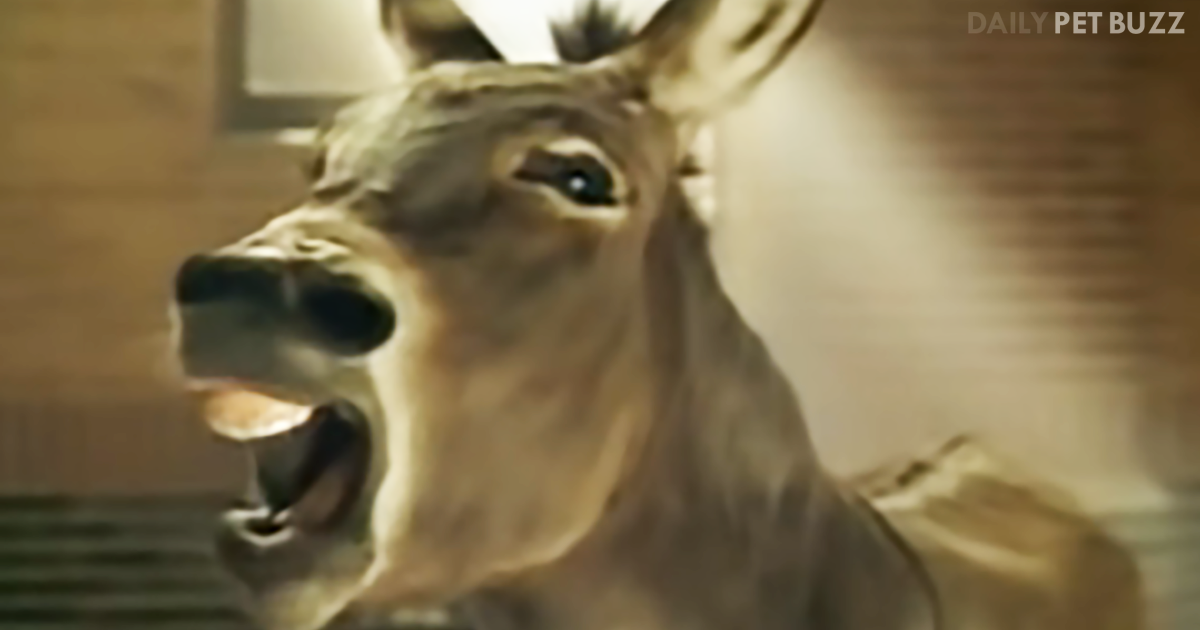 The Budweiser Clydesdales are an American classic. They made their first appearance back in 1933, the Anheuser-Busch Company’s unique way of celebrating the end of Prohibition. Since then, the company has sent teams of these mighty draft horses on tour all over the country to promote their flagship product, Budweiser beer.

For the people who’ve had a chance to see the Budweiser Clydesdales, it’s about more than just beer. Above all, it’s a rare opportunity to see some really amazing horses. You don’t see Clydesdales much anymore, but back in the olden days, these immensely strong horses were used for heavy-duty farm work and hauling weighty cargo like coal and, well, beer.

Clydesdales are instantly recognizable not only because of their massive size (they weigh upward of a ton) but also their distinctive hair-covered, massive hooves. If you haven’t had a chance to see the Budweiser Clydesdales in person, you’ve surely seen them on TV. They’ve appeared in numerous Budweiser commercials.

We’ve posted one particularly hilarious video below. It begins with a donkey telling his story: “Since I was born, I dreamed of being a Budweiser Clydesdale. Only problem is, I was born a donkey.” He gives it his all, practicing the walk and working on his hauling skills. He even uses hair extensions to get the right look around his hooves. And give this donkey some credit: the Clydesdales invited him in for a job interview.

“They looked me in the eye and said, ‘What makes you think you can be a Clydesdale, son?'” You’ll have to watch the video to hear his answer. What he said might not be what the horses wanted to hear, but they apparently liked his honesty. Would you raise a toast to this enterprising donkey, or do you question the Clydesdales’ hiring expertise? Make up your mind after watching the video below. 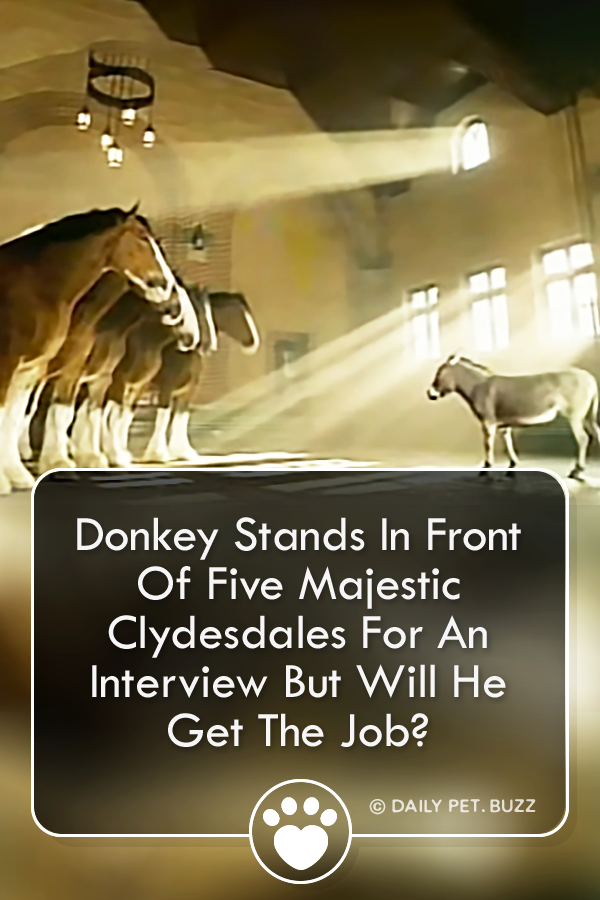