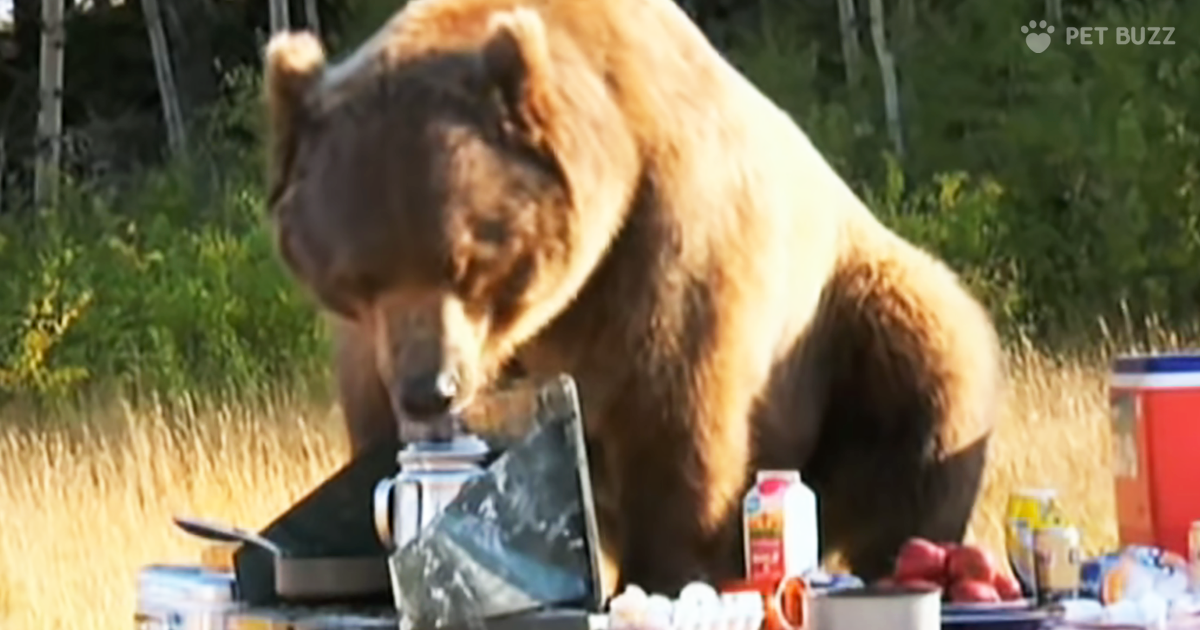 Friendships develop in the strangest of places sometimes. You never can tell when you first meet someone, how your relationship with them is going to progress. Someone who seems rude at first meeting could turn out to be the sweetest flower in the garden, and someone you think seems as trustworthy as a Boy Scout could be a scam artist underneath.

And then, there are those times when you meet someone who you would never in a million years expect to connect with, and they end up being a friend for life. When Casey Anderson found a grizzly bear cub in the wild, he had no idea how drastically his life was about to change.

Sixteen years ago, Casey was out hiking in the Montana wilds, an activity he’s loved since he was a child. He stumbled across the bear cub, abandoned by its mother for reasons unknown. Instead of giving the bear a wide berth, like most people would have done, Casey gathered up the little guy in his arms, determined to do what needed to be done to help the bear live a full and happy life.

From there, their relationship blossomed. Casey, who’s been known as the ‘Animal Magnet’ for most of his years, brought the bear cub, which he named Brutus, into his home. As Brutus grew, so did their friendship.

Eventually, Brutus became too large to live comfortably in Casey’s home anymore, so Casey did the best thing he could think of. He founded and built the Montana Grizzly Encounter Rescue and Educational Sanctuary to give Brutus a place to live and educate people about bears and wildlife. To this day, Casey and Brutus are the best of pals. Check out their story below. 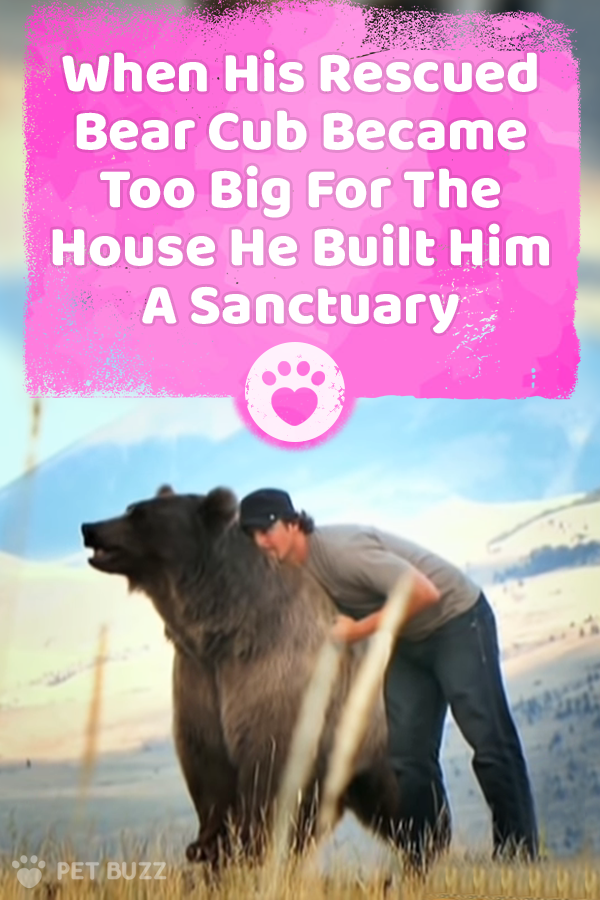