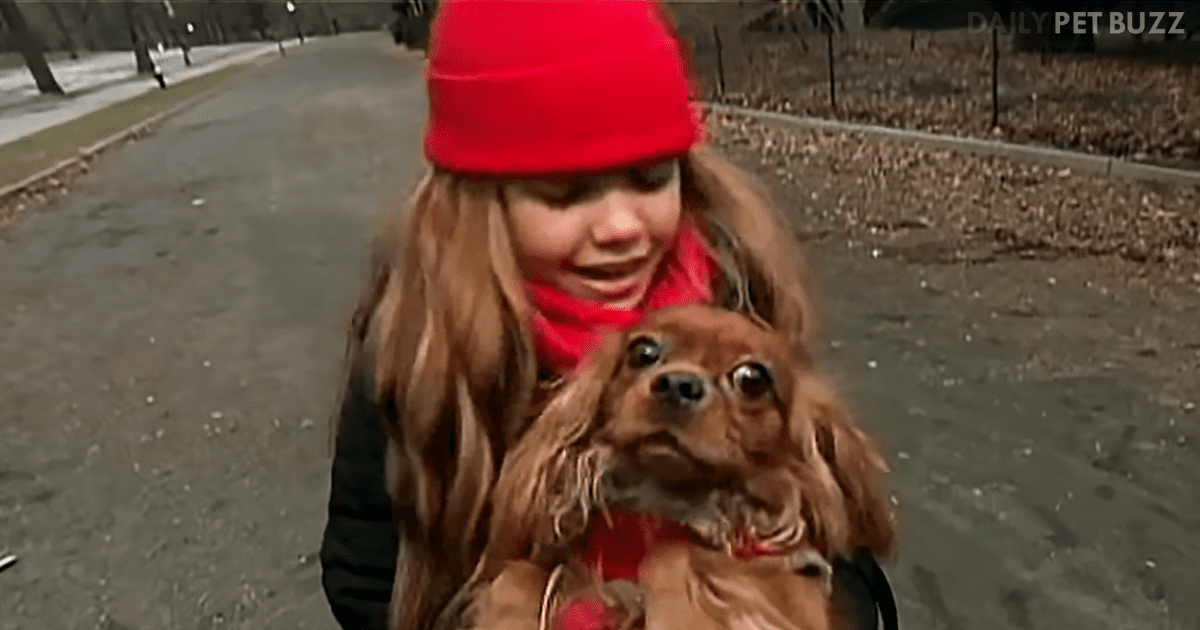 In 2012, seven-year-old Mia and her mother were doing some Christmas shopping. They had taken Marley, their dog, Christmas shopping with them and had tied her up outside the shop while they were inside. When they came out, Marley was gone.

You can see on the surveillance camera that some horrible person came along and brazenly stole the dog. The security cameras did not identify the man, and Mia started to believe that she would never see Marley again.

Mia even went on television and appealed to the thief to return her dog for Christmas. She and her family were absolutely devastated by the loss of Marley.

A short time later, a schoolteacher named Tina was walking in the park when she came across a man selling a dog. The whole situation of someone selling a dog on Christmas seemed very suspicious in and of itself, but she was uncomfortable confronting the man.

Instead of confronting him making a scene, she purchased the dog for $220 and took the dog to the vet. From there, with the help of Marley’s identity chip, she was able to reunite Marley with Mia. My guess is that this family had a wonderful Christmas, indeed thanks to the kindness of a stranger and maybe a little Christmas miracle thrown in, too. 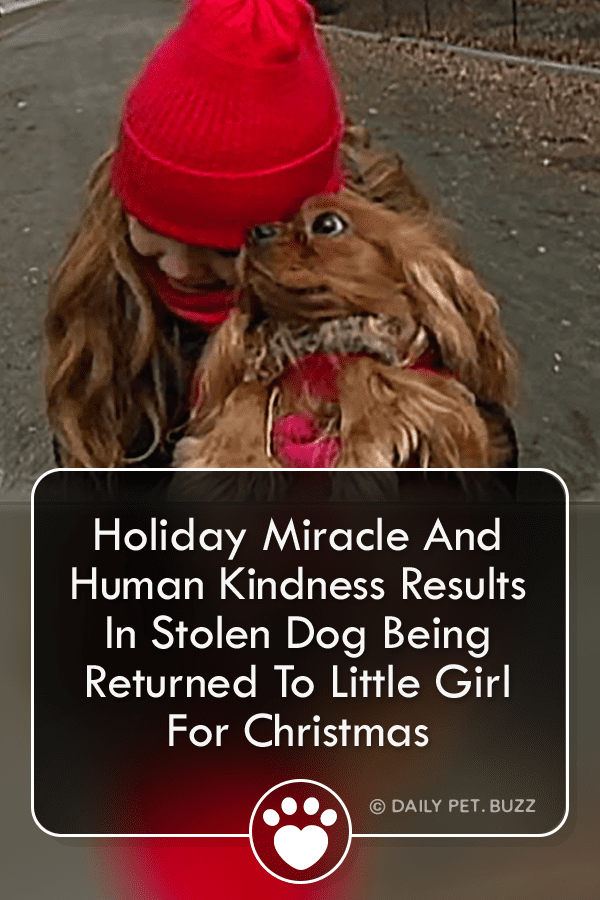