Animal Aid Unlimited is an animal sanctuary and hospital located in Rajasthan, India. This organization has been working tirelessly for the welfare of abandoned animals suffering on the streets. They have rescued and rehabilitated many animals till date. The video above features a powerful rescue that will no doubt touch your heart!

They found this poor dog on the streets. He was covered in flies, but they noticed that his heart was still beating. When they rescued him and took him to their sanctuary, he was diagnosed with a bad case of respiratory infection.

The dog in this story is Oliver and he was near death when Animal Aid found him. The rescuers took him to their center where they warmed him up and started IV fluids because he was seriously malnourished. After about an hour, he started to look around.

Even though he had many health problems over the next two months, he flourished over time. After just a few hours in the sanctuary, he began to try to stand on his own. This is always a good sign, and within a few days, his spirit and personality started to shine through.

Wait till you see Oliver’s incredible transformation for yourself! Oliver gets his strength back and loves to cuddle and play, but he never does grow into his large ears, which I think are his cutest feature!

Watch this amazing rescue below! What are your thoughts about this? Feel free to share them with us in the comments! 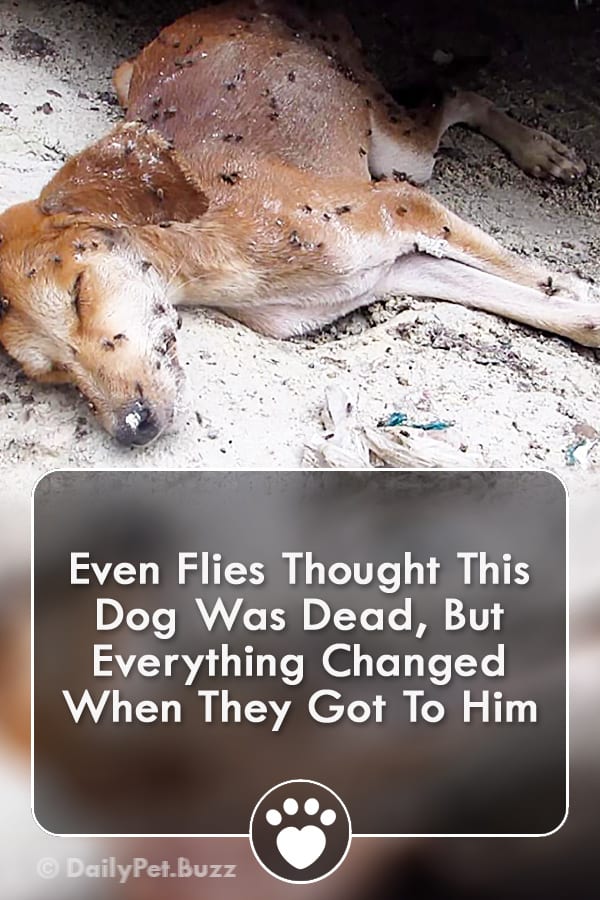