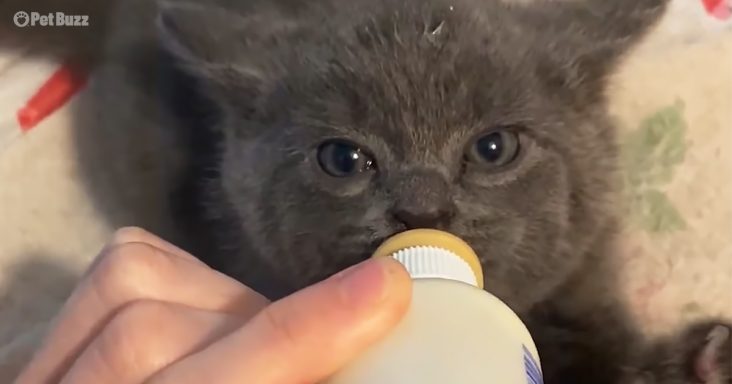 Earl was a 3-week-old kitten who refused to stop eating from a bottle when he was offered wet food. Rachael was taking care of Earl and his siblings. 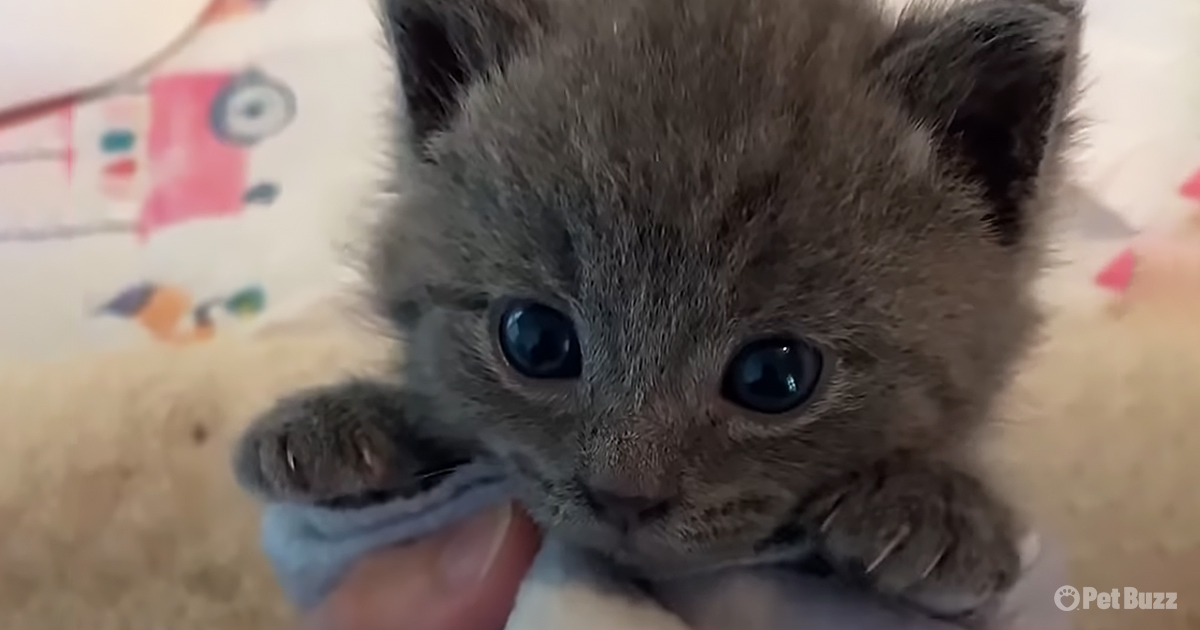 When Earl was finished with his food, he always wanted more. Rachael tried to talk him out of it, but there was no convincing him that he was full.

Usually, Rachael will put some wet food in the bottle to get the kittens used to it. Earl knew what she was doing, and he didn’t fall for her tricks. 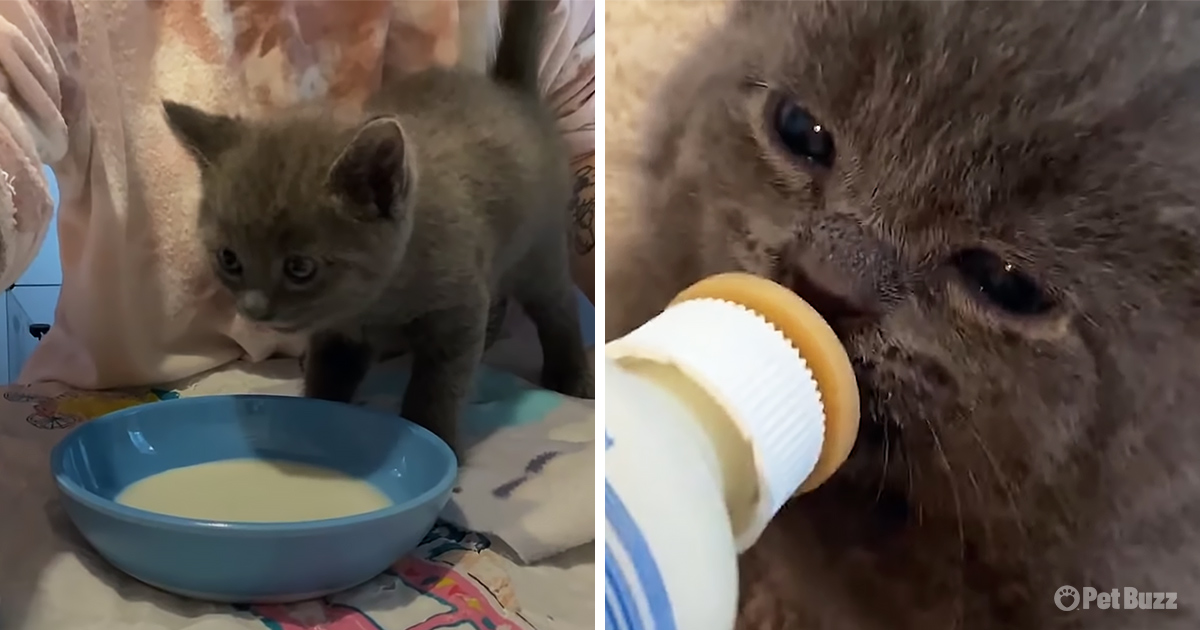 Rachael then tried putting the formula in a bowl, and Earl didn’t eat that either. Instead, he walked around and cried until he was fed from a bottle.

Earl would have a whole conversation with Rachael when she tried to convince him to eat wet food. He walked over to where his siblings were eating and pretended to try it. 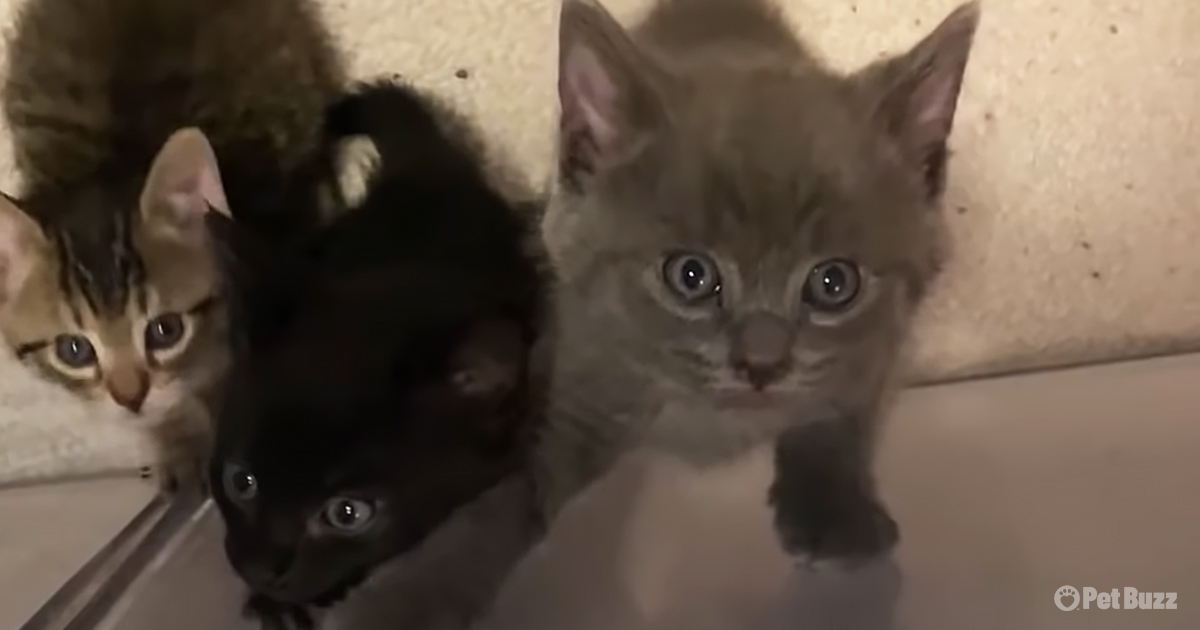 Four weeks passed, and somehow Earl was finally convinced to eat wet food. Rachael had no idea why he refused it for so long, but she was thrilled that he ate from a bowl like the rest of his siblings.

Earl had always been a character from the first day Rachael had him. He did what he wanted and learned to use his sizable head to get out of the playpen. Rachael said it was an exhausting experience but in the best way. 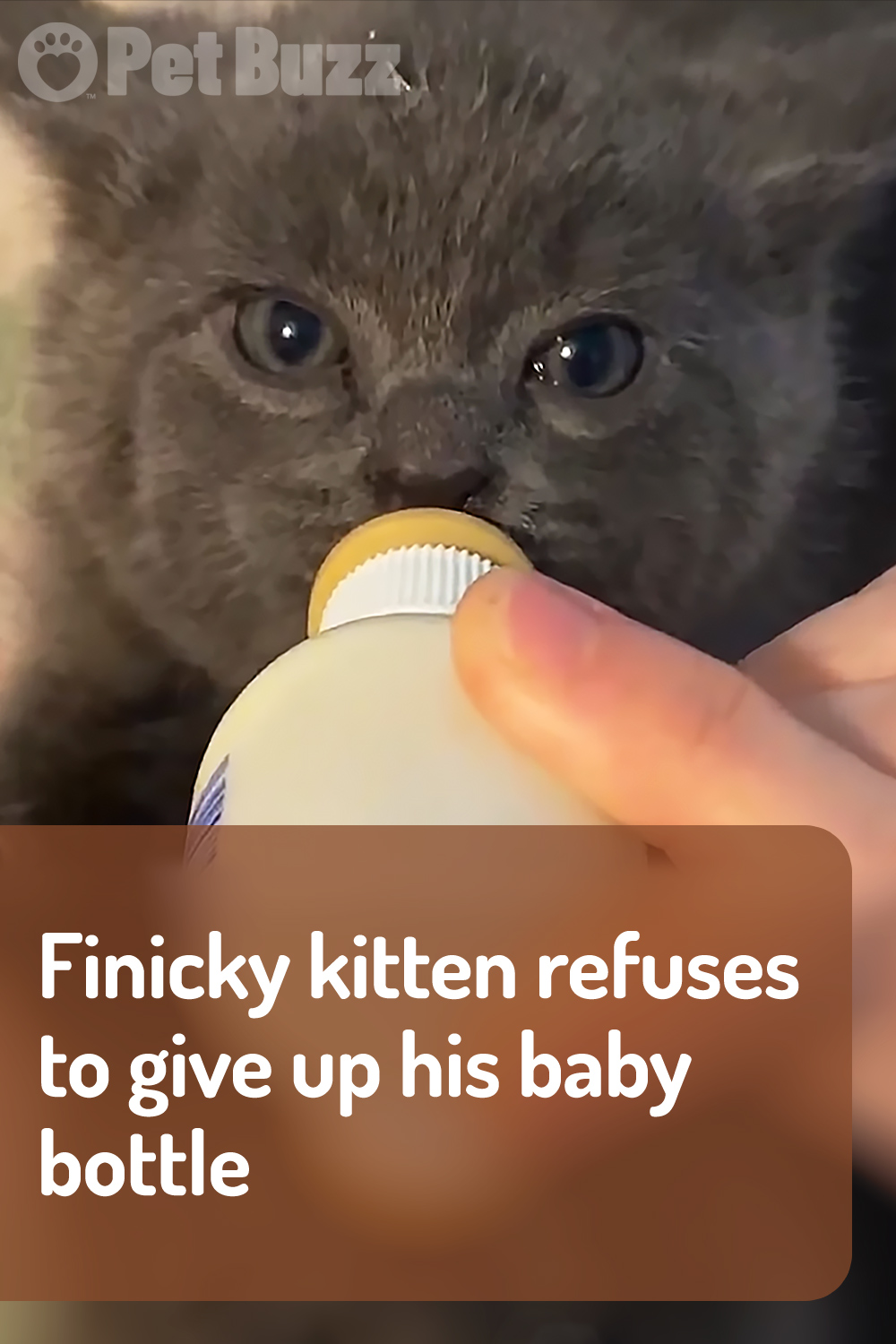