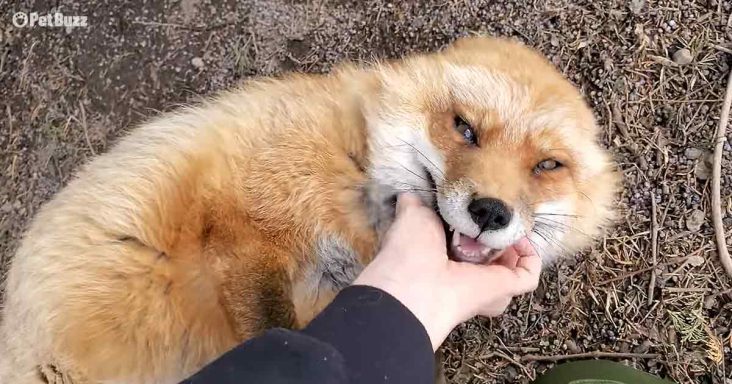 At “Save a Fox Sanctuary” in Minnesota, cast off exotic pets and fur farm rejects have found a new home. Mikayla Raines had dedicated her life to saving these beautiful animals. She had been rescuing foxes for many years and loves to share the moments online with her followers.

Recently, one of her red foxes, Finnegan, had grabbed a lot of attention. He had become a celebrity because of his goofy nature. His constant chattering, smile, and the way he looked at his favorite human, Raines, could instantly make people fall in love with him. The adorable fox loved to be petted and behaved like a puppy around Raines.

Raines took care of all the animals like her own children at the sanctuary. In one of the moments she shared online, the fox lover was found walking towards the enclosure where all her foxes lived. All of them were excited to see her in the morning. Matthias and Finnegan came to greet her at the entrance. The goofy red fox had snow on his face. As soon as Raines started to pet him, the cute fox asked her for a belly rub.

The loving owner was petting him lovingly when suddenly she sneezed, which surprised Finnegan. The look in his eyes when Raines sneezed was charming. The other foxes, Vixie and Dixie, were still playing in the snow.

Dixie, the other red fox, played on a snow fort that Raines had created for her foxes. In the meantime, Finnegan tried to take things out of his owner’s pocket. They enjoyed their favorite human’s company and did not want her to go.

In another moment, Finnegan was found playing with his new toy in an enclosure covered with snow. But, the red fox did not want to share his toy with any of the other foxes. So, he hid inside the snow fort and did not want to come out.

After some time, Finnegan came out and started to roam around in the snow-filled enclosure with the toy in his mouth while Raines followed him. He was being charmingly mischievous. Soon the other foxes began playing with him. Finally, Vixie rolled on the snowy ground and lay on her back. All the foxes had a wonderful time playing in the snowy enclosure with their favorite human. 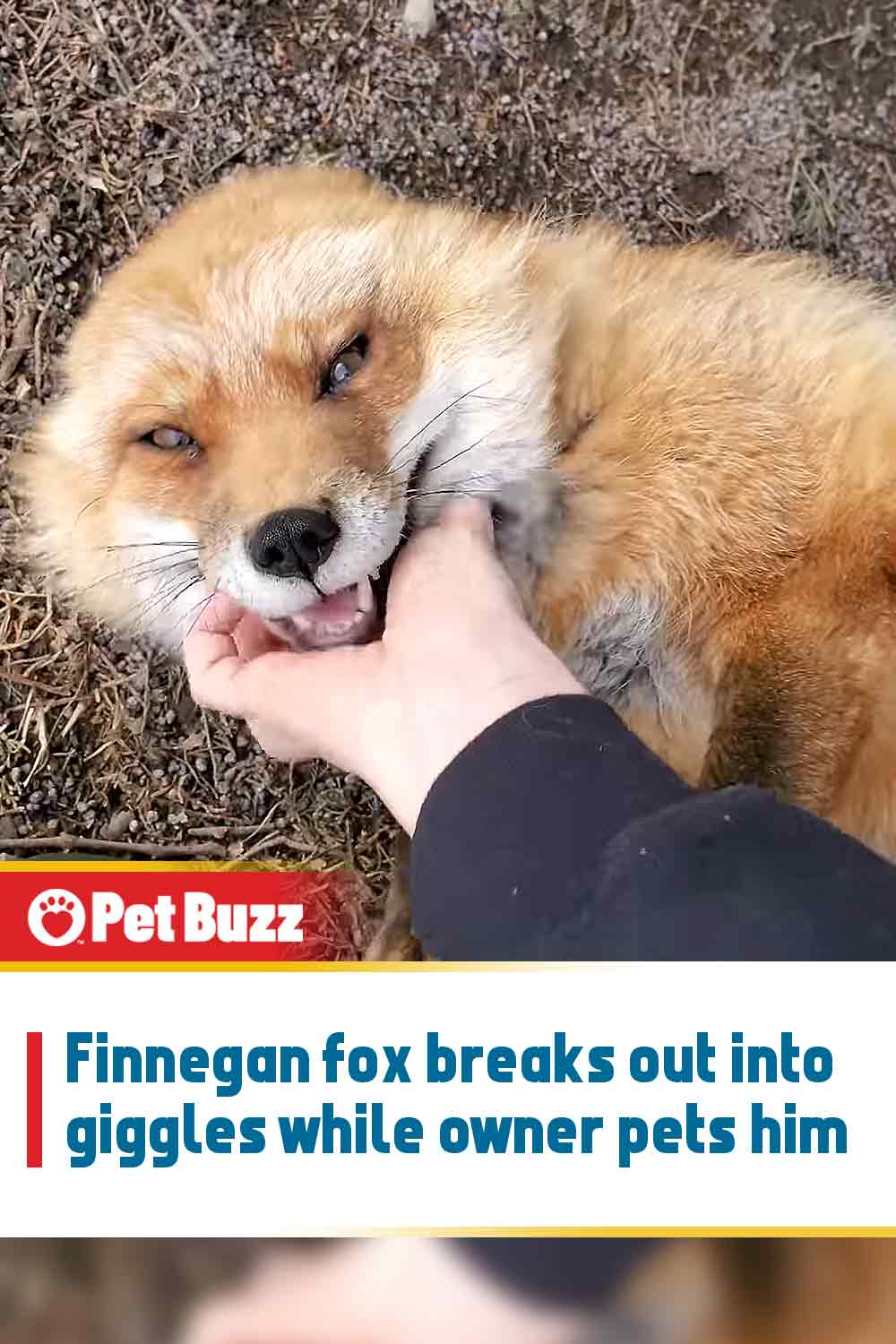