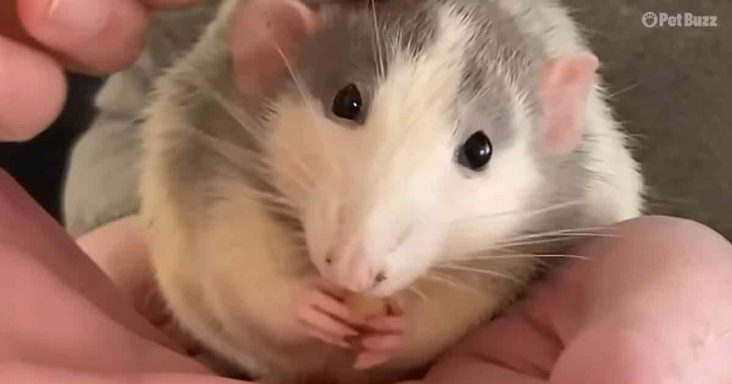 Kimberly had recently adopted two house rats, Edgar and Fergus. The two of them were playful and enjoyed the company of their favorite human. Kimberly adopted the rats as she liked having small pets.

Her lifestyle did not allow her to adopt a dog. Hence, she decided to keep the cute rats as her pets. Kimberly had heard the term “heart-rat” that people she knew used to describe the one rat the owners were most connected to.

However, Kimberly believed that she had a different bond with both the rats. The two cute pets were always together. The owner thought that Edgar definitely knew his name as he always responded to her when she called him.

The little animal was a ball of energy. However, with age, he became very cuddly. He was still very naughty and was always up with some new tricks to entertain Kimberly. Edgar loved to establish that he was the alpha of the group.

Edgar was so naughty and playful that he would playfully pick a fight with the other rat sibling over food. Finally, Edgar would pin Fergus down and would boss him around. He walked as if he owned the place. On the other hand, Fergus has been full of love ever since joining the family.

Fergus liked to cuddle and constantly stare at Kimberly, making very intense eye contact until she picked him up. Kimberly felt as if Fergus was always smiling. Unlike Edgar, he loved to cuddle, who would only cuddle when he was in the mood for it.

Both the rats knew where the treats were kept in the kitchen and would steal it. However, both the rats kept themselves extremely clean. The two of them were best friends and loved each other. Kimberly wanted people to know that rats were the sweetest little creatures and made her smile daily. 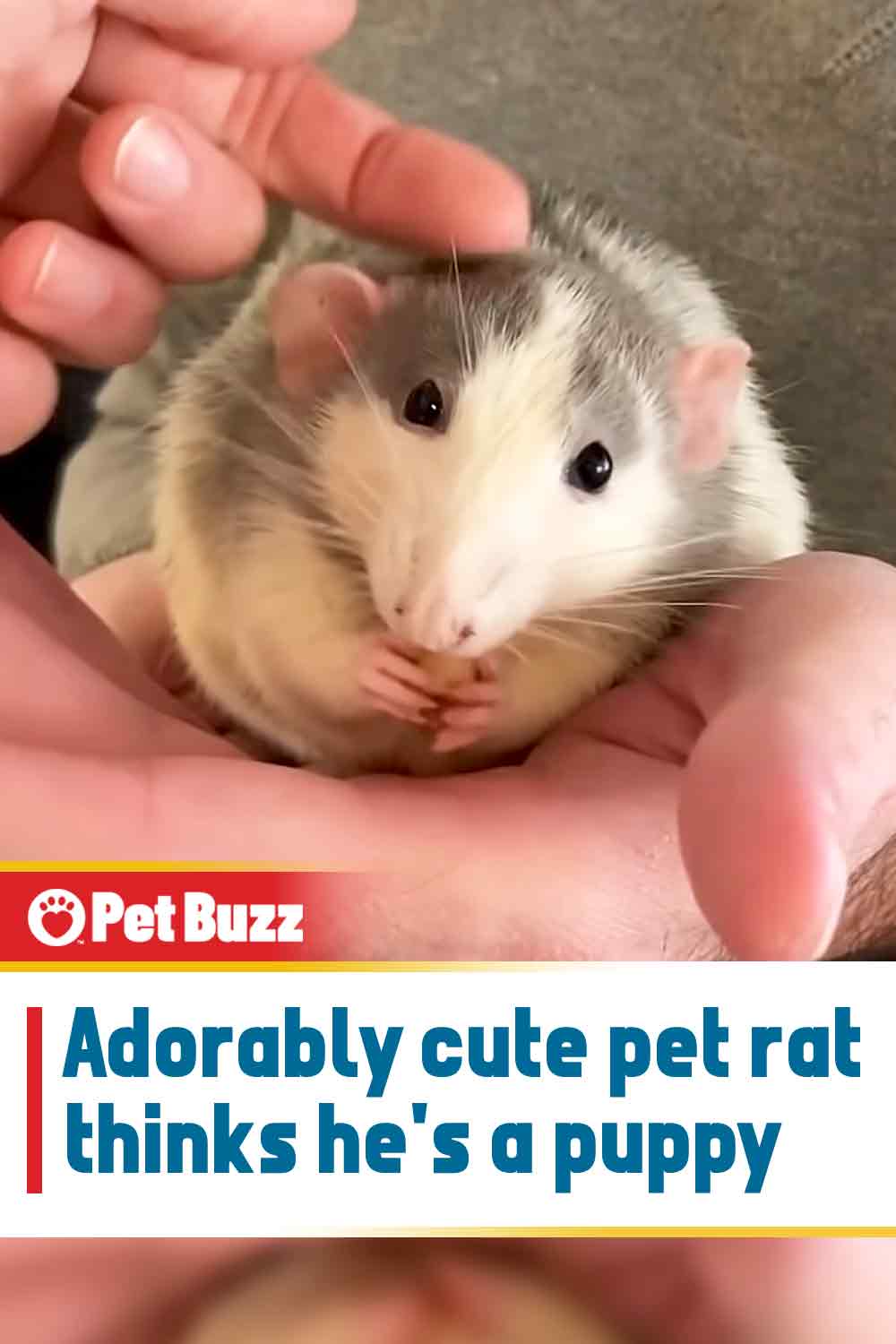