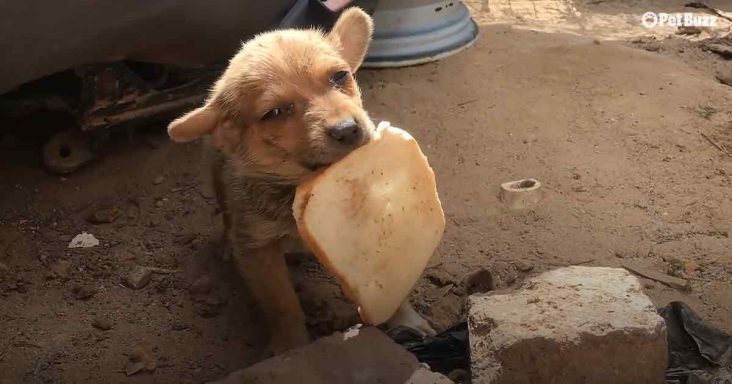 Gunnar, a sick tiny puppy carrying a piece of bread, was rescued just in the nick of time. The bread he had was nearly as big as he was when he was found.

Rachael of the Sidewalks Specials noticed that Gunnar was thrilled to see his rescuers. He was wagging his tail and even wanted to share the bread, which was the only food he had.

For a week, Gunnar had been cold, scared, and alone. Rachael says that it was Gunnar’s positive attitude that kept him going. After spending a night at the vet, Gunnar was cleared to go into a foster home.

Gunnar only spent a week at the foster home until he was adopted by Freya. She became his mother, and he was nine weeks old and still very tiny.

Freya could tell he was thankful to be adopted, and it didn’t take long for him to open up to his new family. Gunnar had probably never seen a lawn before in his life.

Three years later, Gunnar is living his best life. He loves to run as much as he can, playing fetch and searching for the perfect rock.

When Freya started fostering dogs, it was a good idea because Gunnar had more buddies to play with. Gunnar was still the same happy puppy that was rescued years ago. 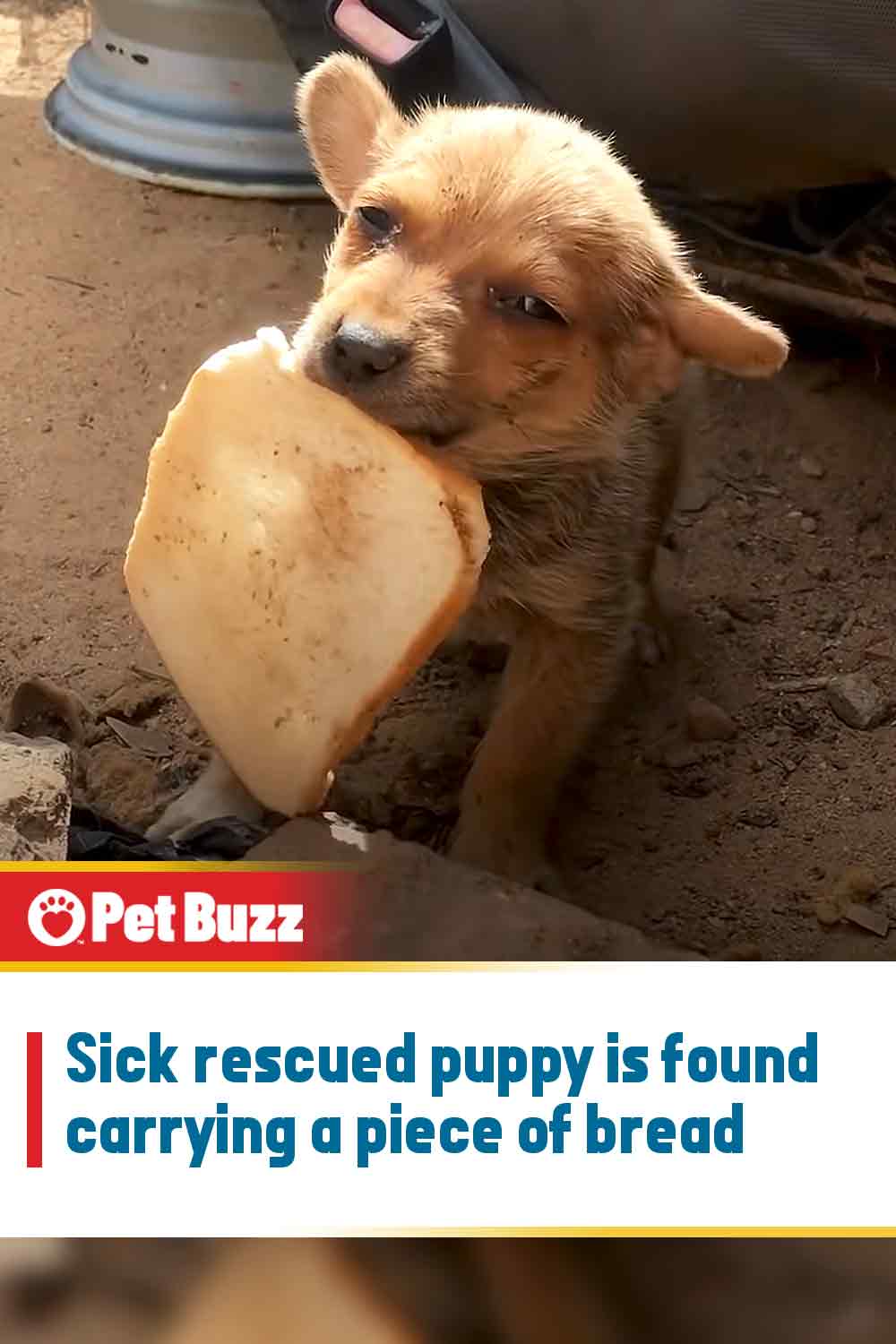