For months, a poor abandoned pit bull named Rosie roamed the mean streets of L.A., before some strangers helped her out. Her rescuers didn’t expect to find this with her! When the cute doggy Rosie was being rescued by Eldad, the head of the amazing organization Hope For Paws, Eldad realized that the dog was being all frightful and protective because she had just given birth to a litter of puppies!

Eldad knew that she was just out of labor after birthing her pups, but he didn’t have any idea where they were. He sat with Rosie for more than an hour while waiting for her puppies to show up, and he tried to convince her to come close to him, become his friend, and eventually lead them to the pups. That exactly what happened, and after a while, Eldad tried to play some recorded dog sounds that he had on his iPod to get Rosie in the right mood.

His trick worked like a charm, and after only a couple of minutes, Rosie had already taken Eldad to the place where all her puppies were waiting for her. You’ll be able to see the adorable 5 puppies in the cute video above, and you’ll definitely not regret it!

Watch the puppies for yourself in the video above. 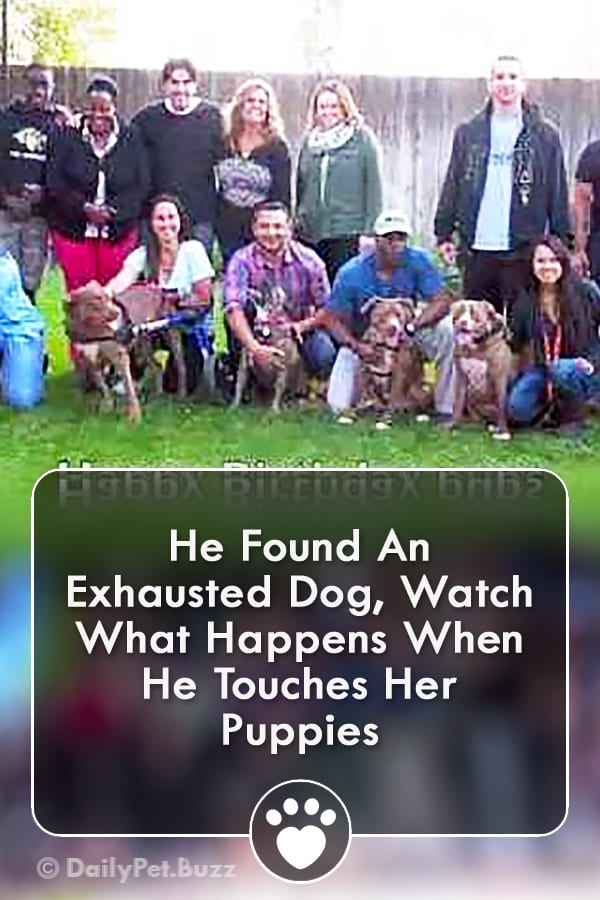