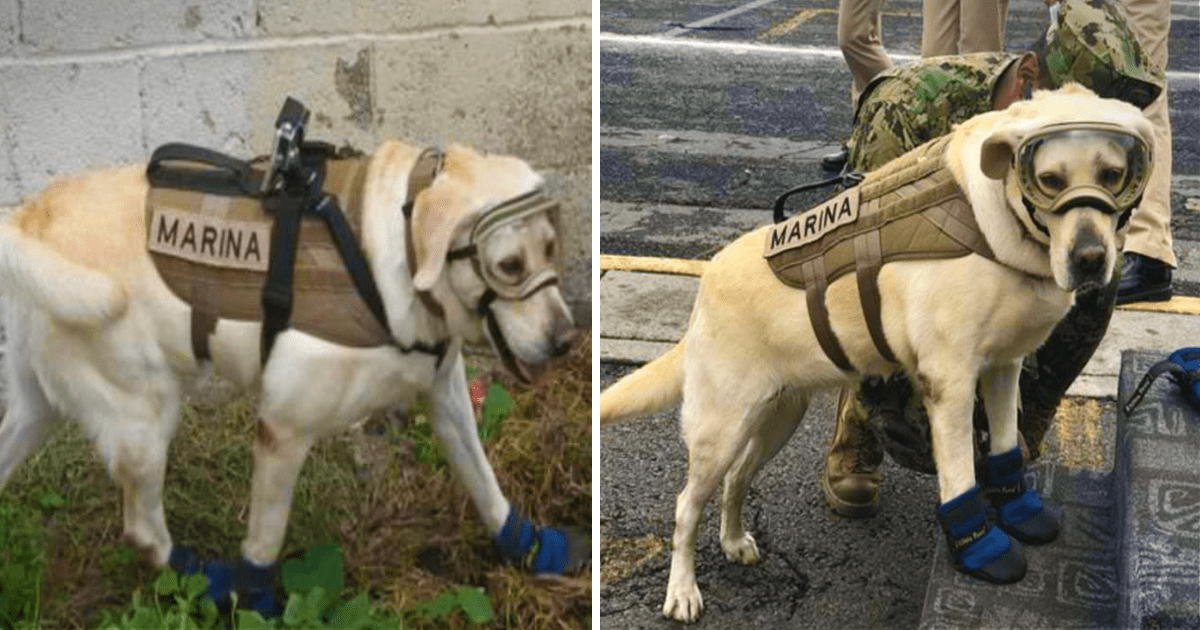 Several tectonic plates (giant pieces of the Earth’s crust) converge near Mexico and this makes the country highly earthquake-prone. Twin earthquakes hit Mexico in 2017. On September 7th, the states of Oaxaca and Chiapas were shaken by a powerful 8.2 magnitude quake that claimed about 100 lives. Less than two weeks later, on September 19th, a magnitude 7.1 quake struck near Puebla, south of Mexico City. Coincidentally, this was 32 years to the day after the 1985 Mexico City Earthquake that earthquake that’s estimated to have killed 10,000 people and possibly many more. This more recent quake in Puebla wasn’t nearly that deadly, but at least 370 people are known to have lost their lives while several thousand more were injured.

When buildings collapse in earthquakes, there are often survivors buried under the rubble. Before anyone can even begin the job of trying to dig them out, they have to be located first. This is where a trained rescue dog can make a huge difference. After the September 7th earthquake shook Oaxaca and Chiapas, the Mexican navy’s canine unit sent one of its rescue dogs to help search for survivors. Frida is a beautiful Labrador who will risk her own life to try and save people amid the aftermath of a disaster. In Oaxaca, she managed to locate over 50 survivors. When the second quake struck near Puebla, Frida was immediately sent there.

This highly-trained wonder dog has her own special attire, including custom tailored boots and goggles! Frida has also performed rescue work in Honduras, Ecuador, and Haiti. Little wonder that her story has made news all around the world.

Is there nothing dogs can’t do? Let’s hear your thoughts in the comments at Facebook. Be sure to like and share: it’s a great way to honor this incredibly brave heroine of a dog! 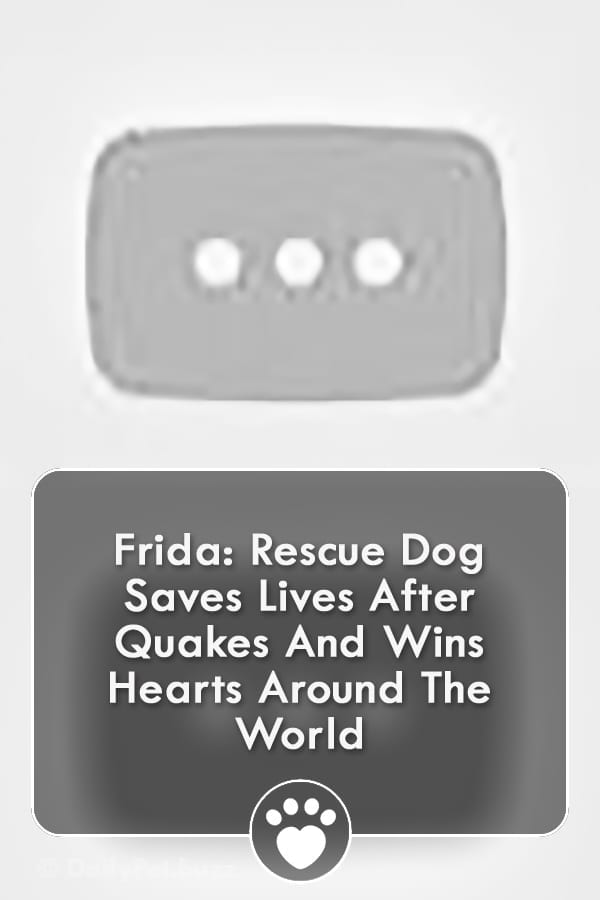