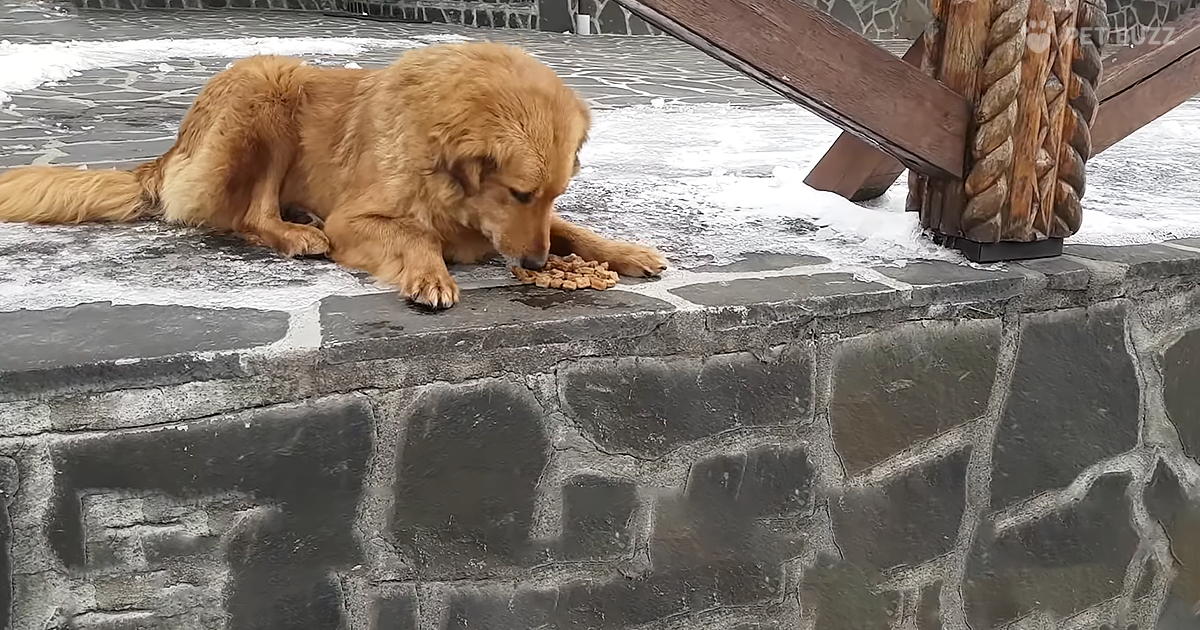 This lucky abandoned dog was fortunately rescued after being discovered sleeping in front of a hotel in a mountain pass situated in Northern Romania. With the temperature plummeting to 20°C (-4°F), the dog later named Indy was lucky to be alive. Was it not for the time, money, and love extended to this poor dog by the many passing tourists, she would not have made it.

Can you believe that the ill-spirited owner of the hotel kept on chasing her away? He even instructed tourists and employees not to feed her. Within time, Howl Of A Dog was contacted by a tourist. The determined soul wouldn’t leave the resort until Indy was saved, bringing her a crate and blanket while feeding her every day. Eventually, the caring tourist traveled over 310-miles (500-kilometers) to bring the abandoned one to a place of sanctuary.

What Indy needed was a hero, and that’s exactly what she got. One kind soul traveled across a vast expanse to bring this abandoned dog from a Northern mountain pass to a dog rescue in Romania. Every little bit of help along the way brought this animal a little closer to being rescued, surviving through the coldest, harshest conditions for just long enough. 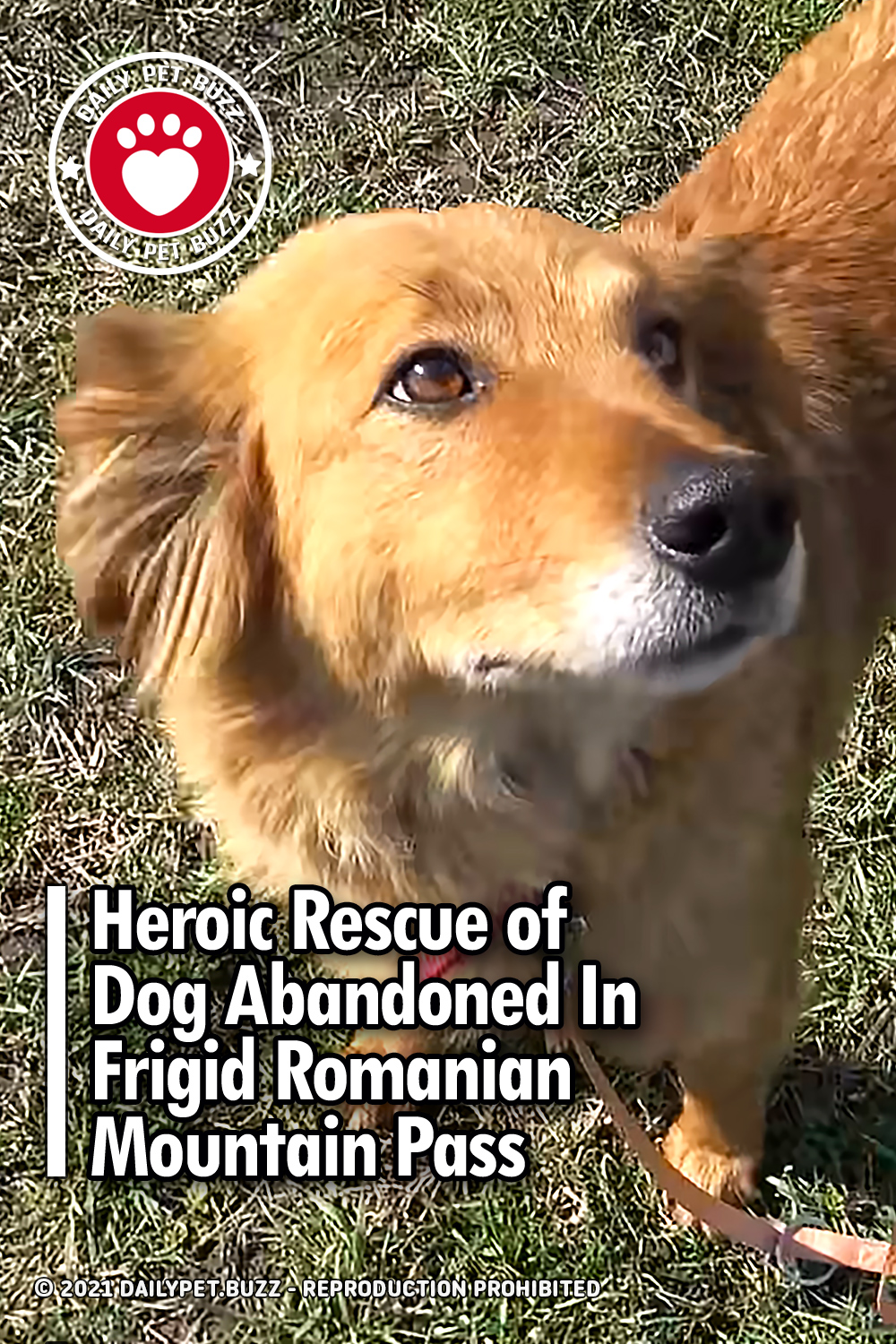